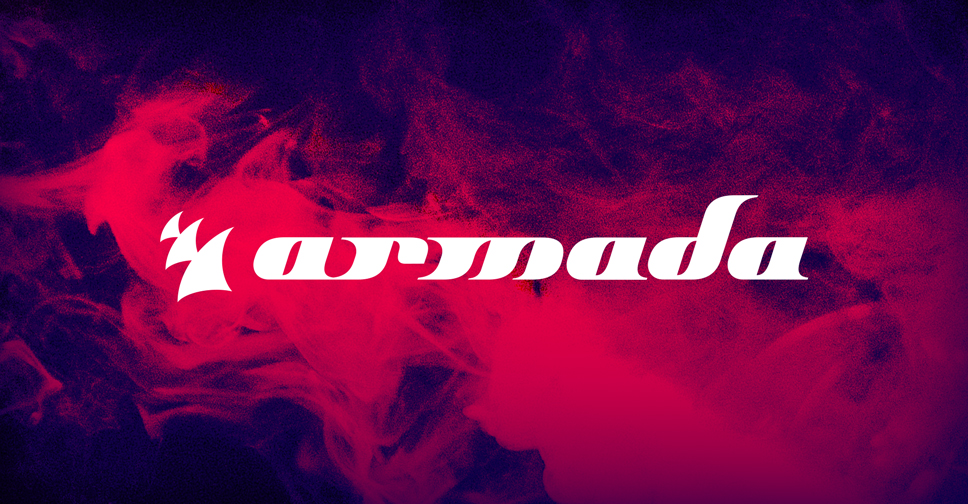 It is no secret that Armada Music has been named as the biggest independent music label in the world. Originally based in Amsterdam, it now has extensions to both London and New York. Since 2003, Armada has represented big names in the electronic music scene such as: Afrojack, Andrew Rayel, Armin van Burren, Erick Morillo, Fedde Le Grand, Gareth Emery, Kevin Saunderson, Lost Frequencies, Loud Luxury, Morgan Page, and W&W. Even though Armada already as a presence in the United States, they are making new strides to conquer the U.S. dance circuit even further.

With that in mind, Stephanie Karten is taking on the responsibility as the new A&R director in the New York office to help lead the label to greater achievements in the United States. She previously was the Director of A&R and Digital at Robin Entertainment, and has had more than a decade of experience in this field. Popular names that she has worked with while simultaneously finding new talent include: Afrojack, Cascada, September, Yolanda Be Cool, Darude, tyDi, and Glenn Morrison. To top this off, she has co-produced and mixed more than twenty successful compilations and has signed a handful of tracks that topped Billboard’s Dance Airplay charts.

Not only has Stephanie Karten joined the team, but Wes Christenson and Tia Hay have been respectively named as the PR & Marketing Manager and Product Manager in New York. The three members are working alongside the current U.S. team which is created around Maykel Piron, CEO, and radio promoter, George Hess.

“I’m super excited to be joining the Armada family. I’m a big fan of the label and global brand they have created, and look forward to working with their great team while developing artists and projects that will help us expand the Armada brand further in the U.S.”

“We’re very glad to be able to welcome Stephanie to the team. Gaining even more of a foothold in the U.S. market is extremely important to us and part of our long-term vision for Armada Music. We have found a great new office space in New York City to work from, are putting the right people in the right places and are pulling out all the stops to expand within the North American territory, from signing new artists and songs to locking in new partnerships. With her experience and unique skill set, we’re certain Stephanie will contribute massively to this exciting endeavor.”