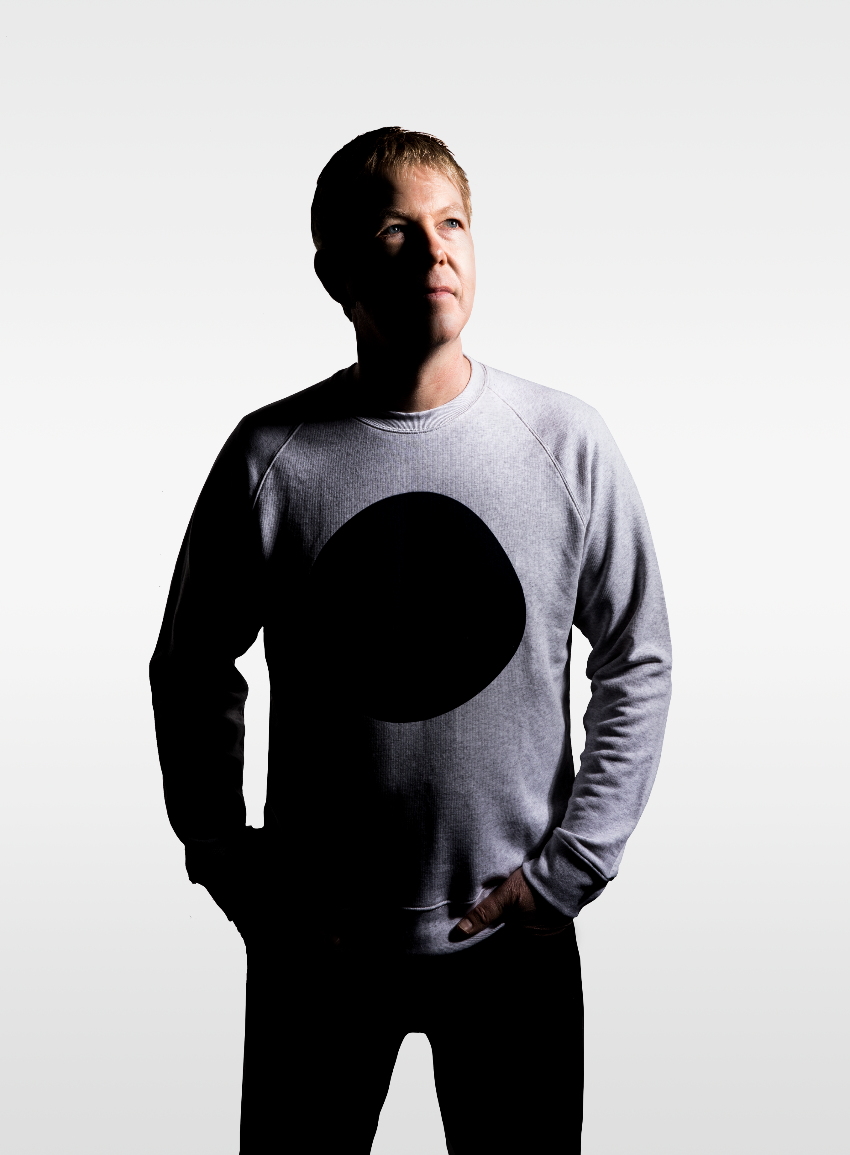 Dance music radio sensation, John Digweed, has been delivering energetic live radio shows for as long as the industry can remember, and recently has achieved a monumental 20-year career milestone on the air. To celebrate, Digweed kicked off last Friday’s Transitions Radio Show with a special two-hour guest mix from David Morales, followed by a nostalgic broadcast of his first-ever show appearance for Kiss 100 FM that features a live mix from Deep Dish.

Since his first debut appearance on London’s Kiss 100 FM, Digweed has attracted a global fan base through his warming appeal and impactful platform. Sticking to his roots since early beginnings and solidifying Transition as a leading source for talent, Digweed has played as an influencer for artists, incorporating both released & unreleased singles within his track-lists and hosting various guest mixes.

John Digweed’s radio show Transitions has grown to become the most followed channel on Mixcloud, possessing a dedicated and rapidly growing audience. The show averages over a hundred hours of radio playtime per year, and aims to give talented artists a spotlight, acting as a benchmark for many artists within their career.

With a well-accomplished twenty years now under his belt, Digweed prepares to continue his lifelong passion for his craft, always pushing forward and seldom looking back. Listen to the celebratory episode of Transitions with David Morales here.