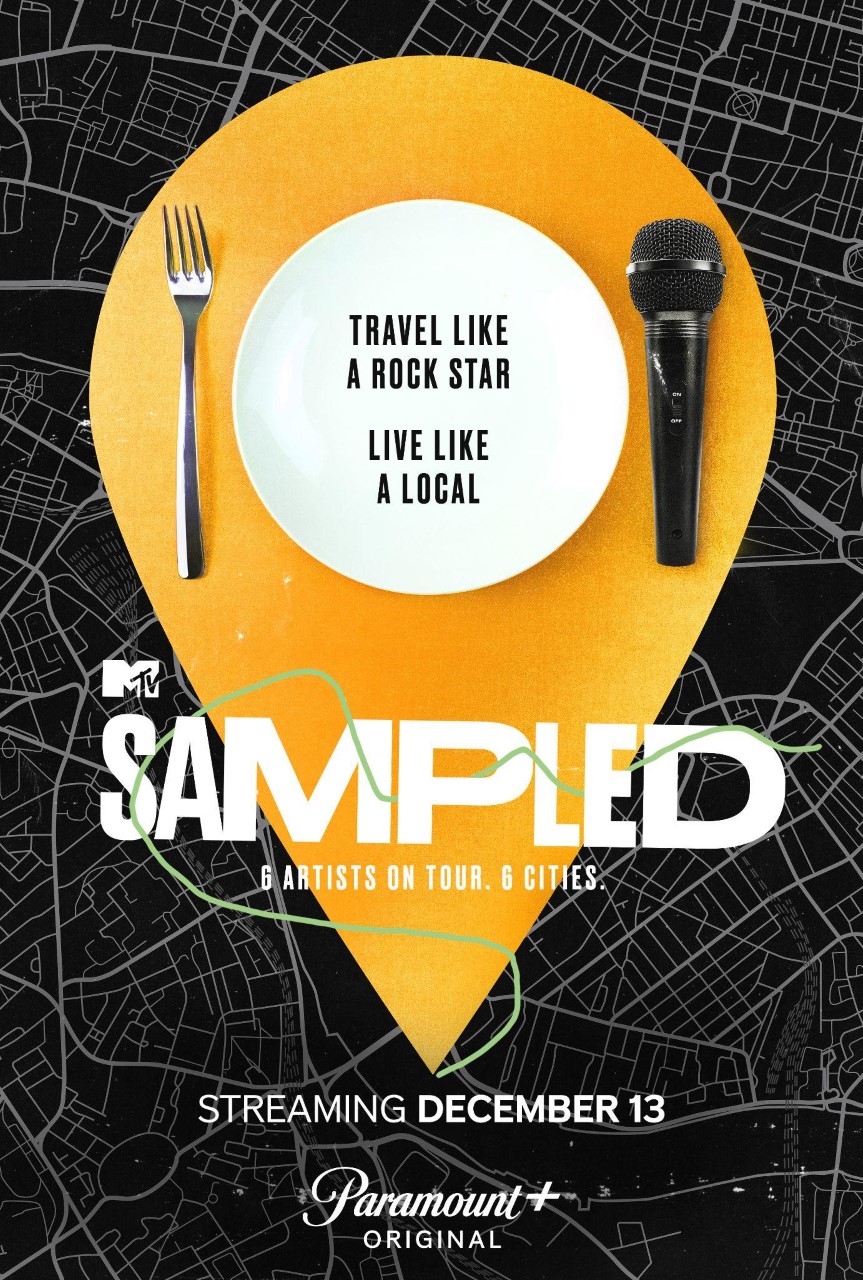 Paramount+ just dropped a new series called SAMPLED that will take you on tour with some of the renowned artists today. Taking you on tour with some of the most beloved musicians, you’ll get an inside look as they explore a new city in the days leading up to their show. See the raw, exclusive and unfiltered side to these cities through their eyes, as they’re guided by local artists and creatives.

This new series will be featuring the artists Arlo Parks, Bas, GoldLink, Marc Rebillet, NGHTMRE and Tinashe, SAMPLED presents a visceral exploration of international cities from the viewpoint of traveling musicians on world tours, exploring Berlin, Monterrey, Amsterdam, London, Medellin and Tokyo. Exclusive, raw and unfiltered sides to these cities will be seen through the eyes of the musicians, as they are guided by local artisans, creatives and experts. If you are always interested in behind the scene footage of what artists actually do before and after their shows, this is an interesting take on that premise.

The series is already available in Latin America and the U.K. For Australia the show will drop on Thursday, Dec. 22, and Italy, Germany, Switzerland, Austria, France and South Korea this will air in 2023.

Following episodes are scheduled for SAMPLED: