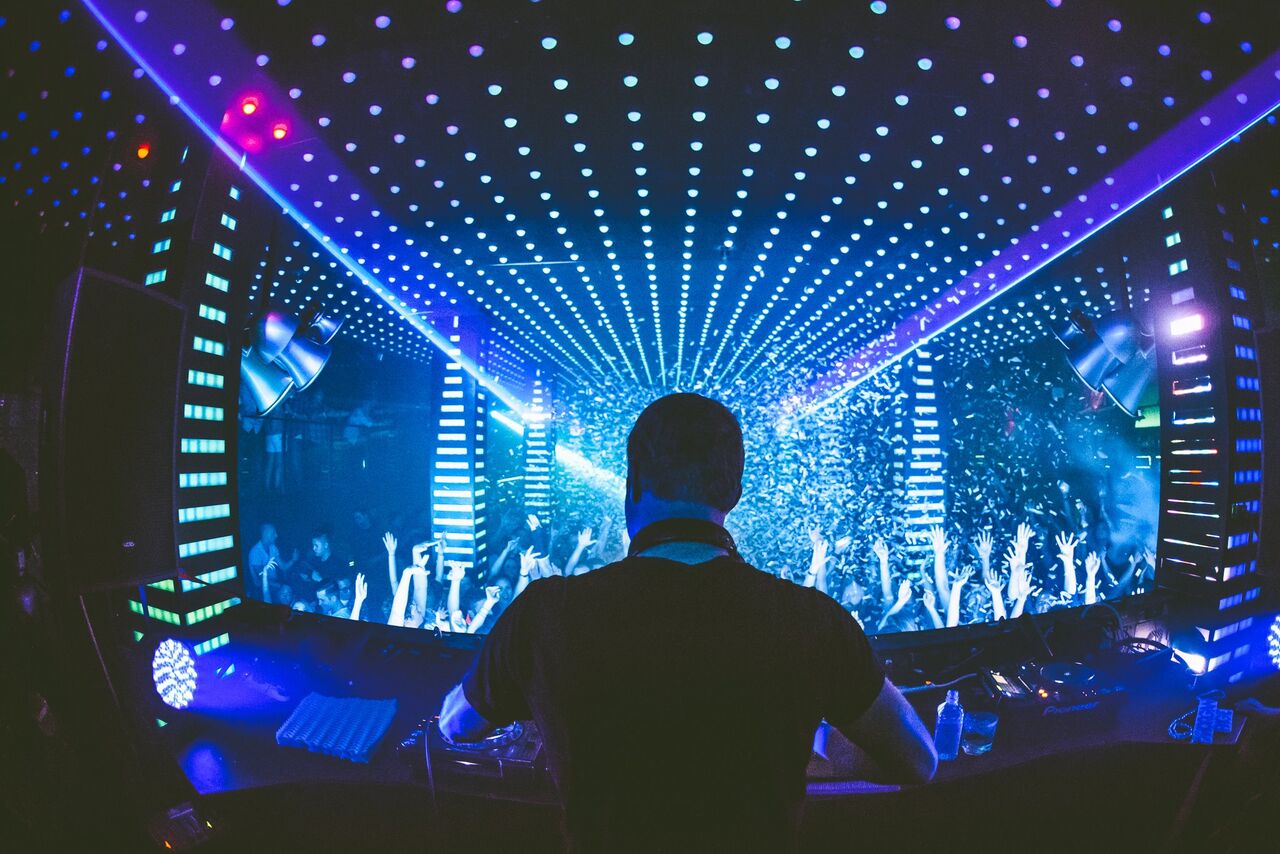 Celebration is in store as we’re marking the 10th Anniversary of Morgan Page’s iconic track, “The Longest Road.” He’s rounded up a trilogy of remixes to honor the momentous time, and officially released the first EP last Friday, November 16. We caught up with the man himself to ask some questions about the exciting milestone and what’s in store for the anniversary.

Check out the nostalgic video below, made especially for the occasion and including vintage footage of Morgan and Lissie, whose brilliant vocals remain an integral part to the track’s long-standing success.

What has become a real classic in dance music history, “The Longest Road” continues to leave an impact as it stands as one of the most important records in modern U.S. electronic music. After ten years, it still captures the hearts of club-goers in the same way it did upon arrival, taking part in spearheading an entire cultural youth movement in the United States. Deadmau5’s ever-popular remix of “The Longest Road” pulled the movement full throttle, landing a GRAMMY nomination and further bringing dance music to light in the eyes of America.

The first of three EPs is out now and features the Deadmau5 remix, the 2012 Vicetone bootleg remix, and a new remix from Steff Da Campo. Each remix will be compiled to create a 10th-anniversary compilation album, both of old and new reworks. Take a listen below, and stay tuned for more surrounding the two EPs still to come.

Read our exclusive Q&A with Morgan Page below where we discuss “The Longest Road” and its success over the last ten years, the 10th-anniversary remix packages, and the impact the track has made on the scene throughout its existence.

Nocturnal Times: 2018 is nearly over – what have been a few standout performances or moments of your year thus far?

Morgan Page: The birth of my daughter was the biggest moment by far. There was a crazy panic moment where we had gigs scheduled a bit too closely to the birth. Baby ended up being a week late, and I had to cancel some shows. I even priced out private jets – something I would never waste money on, unless completely necessary.

Nocturnal Times: We’re currently amidst the 10th year anniversary of your iconic track “The Longest Road.” What was the process like in choosing who you’d call upon to be featured artists in remixing “The Longest Road?”

Morgan Page: Each time I organize remixes I basically work through a wish list. This time we had some big names literally say “No. I can’t remix this – it’s too iconic” which is so funny to me. Just remix it!  Vicetone did an amazing bootleg remix in 2012 and we just gave that an official release, and Steff Da Campo is blowing up – doing such good work – we were very fortunate to get a mix from him and he knocked it out of the park.

Nocturnal Times: Of all the re-works in existence of the track, which one(s) strike you as the most powerful and impactful? Why?

Morgan Page: Definitely the Deadmau5 mix. That really was a tipping point for my career, and his first GRAMMY nomination! I love that he still plays the vocal stem live in all his shows, even his Testpilot alias.

Nocturnal Times: What are some of the challenges you’ve faced along the way in producing music that is “up to par” with a hit like “The Longest Road?”

Morgan Page: It’s impossible to recreate the same song or success, and I remember people were being assholes and saying Deadmau5 should get all the credit for the success. Then I wrote “In The Air” w/ Angela, Sultan & Ned, and BT. You just have to keep writing quality songs you believe in.

Nocturnal Times: After such monumental love and support for the track, did “The Longest Road” help inspire you to produce further music along a similar style/vibe?

Morgan Page: It’s all about having confidence in yourself, and I think that’s what a tipping point provides. Validation to the public, and belief in your ability.

Nocturnal Times: Can you share with us more about what you’re doing to celebrate the 10 year anniversary of “The Longest Road?”

Nocturnal Times: What have been some specific memories/moments you’ve had interacting with fans who have expressed their gratitude for “The Longest Road?”

Morgan Page: The craziest part is hearing stories of how the song got people through difficult times like health problems and relationships. The song was able to provide a bookmark in fans’ lives through a variety of situations. That’s what a good song does – it’s malleable, and people can project meaning into it. Also seeing all the lyric tattoos people got! Now we make temporary tattoos for pool parties – we need to do lyric versions.

Nocturnal Times: What can your fans expect from you as you round out 2018 and jump into the new year?