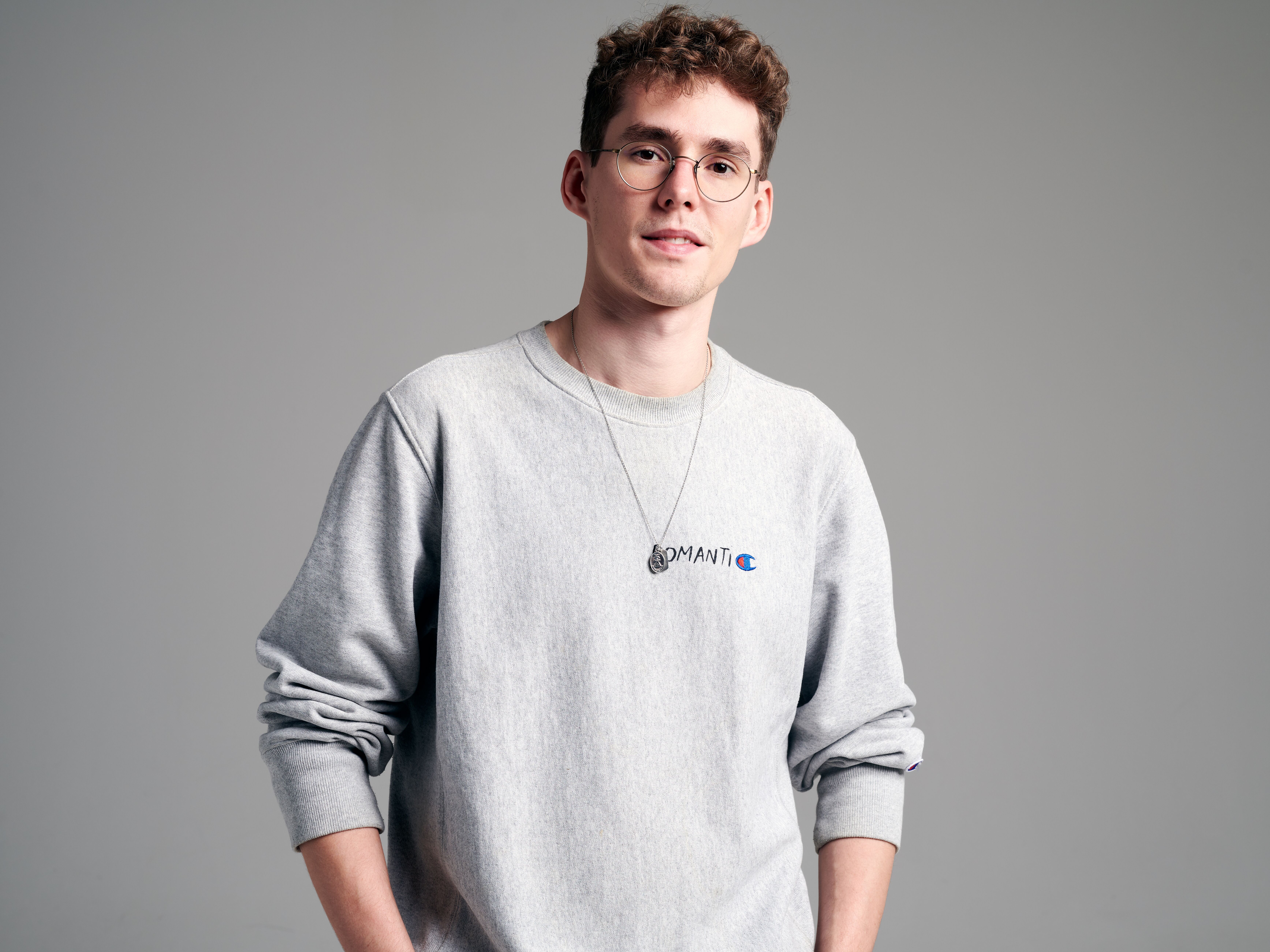 Belgian sensation Lost Frequencies shares his latest production while also showcasing the fresh talent on his recently established venture, a record label of his very own. “Recognise” is a collaboration beside Flynn, an artist he’s chosen to bring to the forefront and who we will certainly be hearing more of in the not too distant future.

“Recognise” features emerging artist Flynn and is a beautifully irresistible and summer-ready jam right from the first listen. Released on Lost Frequencies’ own Found Frequencies label (nested under the Armada umbrella), the track is a fusion of introspective lyrics, native woodwinds, and studio-driven percussion. A tropical take on self-proclaimed Indie Dance, the collab features acoustic guitar picks and sensual, emotive vocals from Flynn.

Hot off of his ‘Lost In America’ U.S. tour, Lost Frequencies is back with brand new tunes for all of your sunshine and good vibe soundtracks. “Recognise” follows smash hits such as “Like I Love You” with indie darlings The NGHBRS and “Crazy” with Zonderling (which was the most played track on Dutch radio in 2018), which have over 150,000,000 combined streams on Spotify.

As the Found Frequencies label head, Lost Frequencies is dead set on continuing to grow his imprint as the go-to label for up-and-coming talents, as well as a home for his own musical creations from here on out. Known for his record-breaking solo tracks as well as a plethora of collaborations beside the industry’s most promising vocalists and producers, Lost Frequencies is a shining star in a sea of talent, and one we’re happy to have paving the way for more brilliant artists to come.