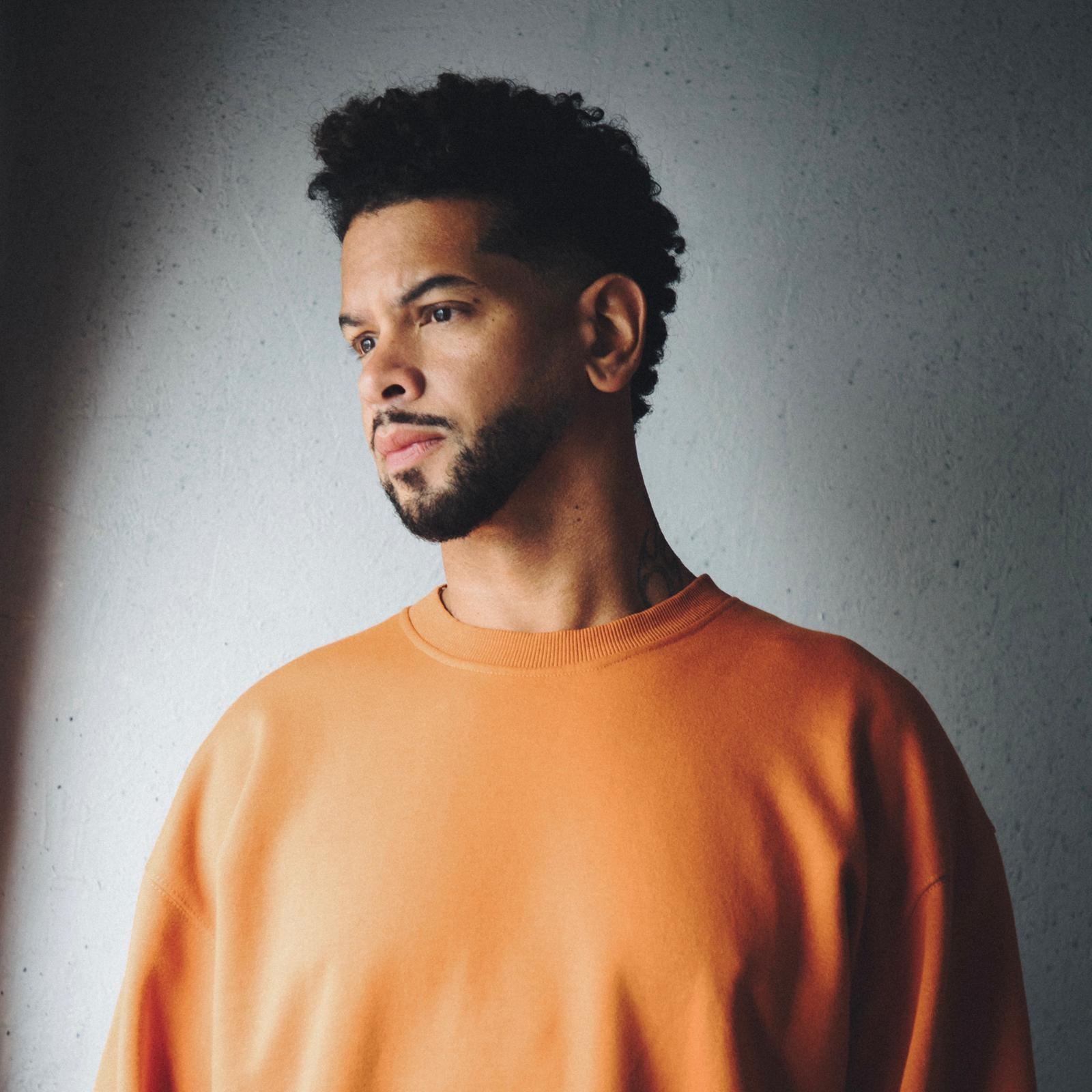 Dance music phenomenon MK is sweeping through Novo in Los Angeles on Saturday, November 13th, and it’s artists like this that get true dance fans’ hearts racing for incredible live performances. The Nocturnal Times has teamed up with Goldenvoice to give away a pair of tickets to the show – see details below to enter.

2021 has seen the release of a grandiose slew of tracks by MK, all sure to make appearances throughout his upcoming set at Novo LA. There have been strings of remixes for his smash hits “Underwater,” and “Chemical” while new fantastic singles have surfaced including “Lies,” “Stop This Flame” and “How I Feel.” For everyone and anyone who’s experienced an MK set live, there’s no denying it’s the definition of everything one could want out of genuine house and electronic music. Cementing himself at the forefront of the scene since he began, there’s nothing quite like an MK showdown to get a proper dose of all things radiant tuneage and a 10/10 night out.

A tastemaker in the truest sense of the word, Marc Kinchen, better known to the music world as MK, is also a hit-maker. Over the years, he’s gifted electronic lovers with smash singles “17,” “Back & Forth,” “2AM,” “There For You,” “Push The Feeling On,” and so many more. MK is also known for his colossal collaborations and remixes with A-list music makers such as Gorgon City, Becky Hill, Jonas Blue, Anabel Englund, Alessia Cara, A*M*E, Diplo, KC Lights, Martin Ikin, Claptone, Will Clarke, and many more.

Enter to win tickets to MK at The Novo in Downtown Los Angeles on November 13 from The Nocturnal Times and Goldenvoice, below: