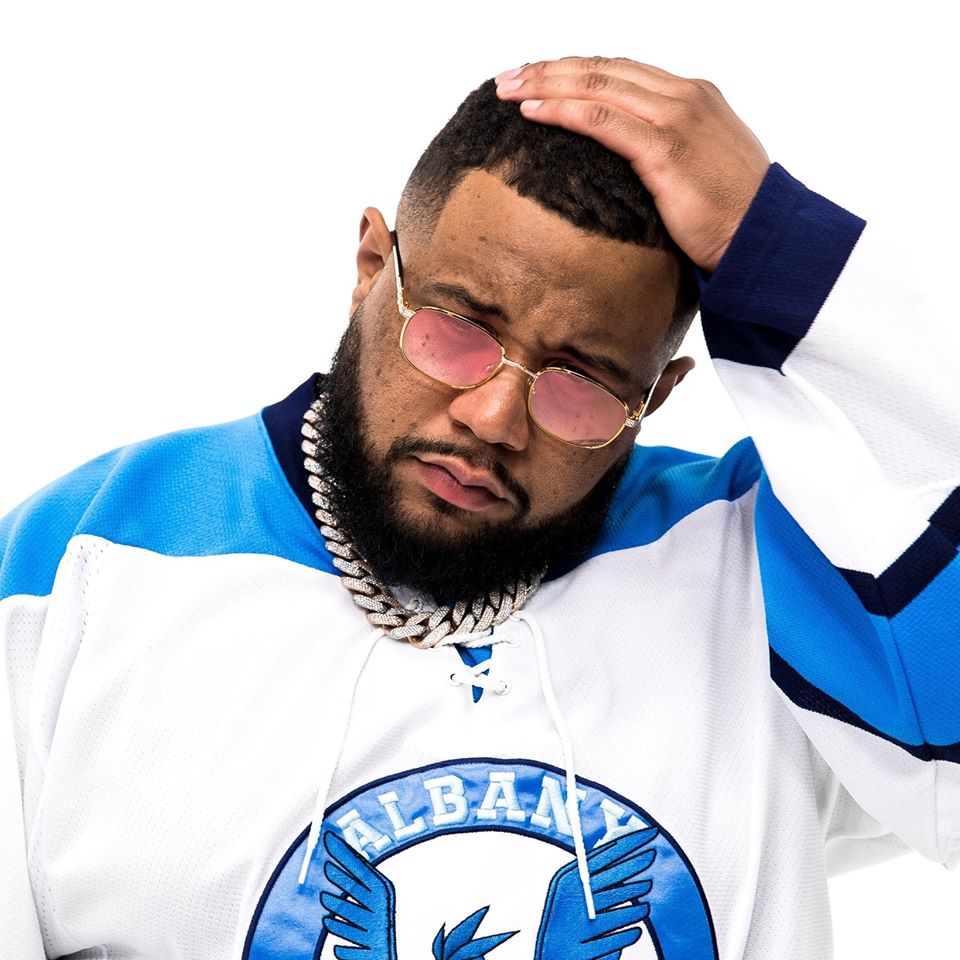 Carnage has uncovered an archive of lost footage from 2015-2017 and has directed and produced his debut full-length documentary entitled ‘The Price of Greatness.’ This documentary will take a deep dive highlighting his experiences on some of the biggest festival stages from around the world alongside providing a never before seen sneak peek into the lifestyle of the internationally acclaimed DJ. The film will premiere on YouTube on Monday, May 18th at 6PM PST / 9PM EST.

‘The Price of Greatness’ is an up-close look into the life of Diamante Anthony Blackmon (Carnage) through his words. Join Carnage on a journey of what life on the road is really like, the pressure of constantly being at your best, and overall pressures of stardom. It’s not always what you think. Carnage goes in-depth at a personal level discussing sacrifice, appreciation, joy, friendship, innovation, and success in his own words and what those key pillars have meant to him during his rise to the top and sustaining those things as one of the biggest names in Dance Music.

The film provides a new perspective as Carnage travels the globe from South America to Asia, Ibiza and beyond, sharing his passion for music, connecting with fans, performing at the biggest international music festivals in the world.

Carnage is more than a DJ, he is a multi RIAA-Gold winning artist with tracks featuring the Migos, G-Eazy, Wiz Khalifa, Steve Aoki, Tyga, Meek Mill, Lil Pump, Rick Ross and many more. ‘The Price of Greatness’ portrays Carnage as the superstar producer and tastemaker that he is showcasing his ability to bring anyone together in the studio, or on the stage, including generational icons like Avicii, Mac Miller, Travis Scott, Marshmello, Swedish House Mafia and many more. This is Carnage in an organic and completely unrehearsed state. Check out the debut as Carnage indulges in his glory years, living out each second like it’s his last.

Related Topics:carnageprice of greatness
Up Next