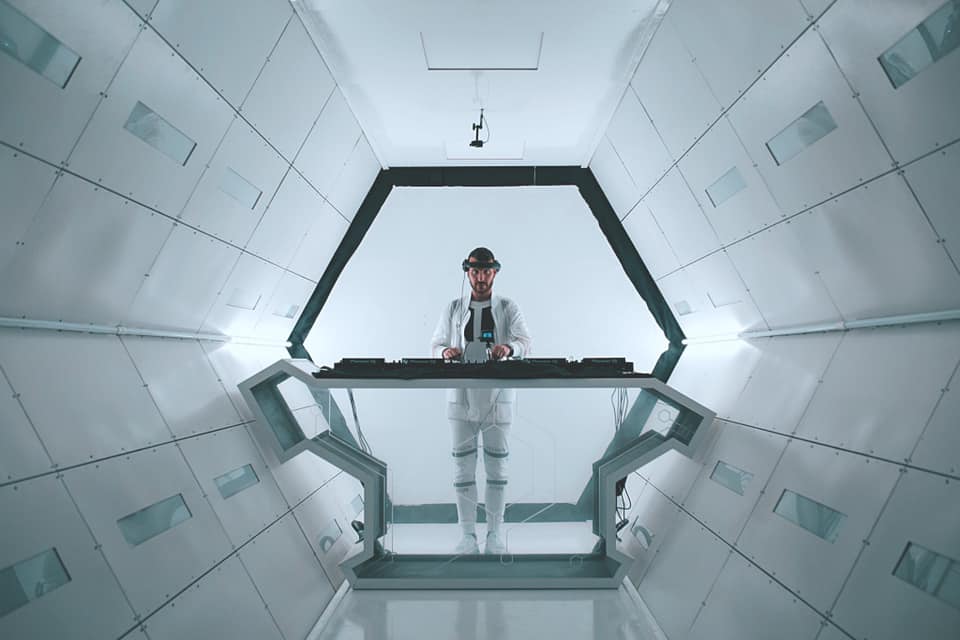 Already announced at the New York Comic Con last year and now available for the masses, Don Diablo himself wrote a captivating five-part sci-fi mini-series. With the first issue of Hexagon read, we are now eager to read the other four issues.

“What I love about Star Wars, sci-fi and comics is that it’s not just about the story, it’s about the underlying story. About how it brings people together.” – Don Diablo

Following the current 80s craze around the world, this comic fits right in. If you were wondering what the comic is about, here is a short summary of the storyline:

It’s the 1980s and all twelve-year-old Don wants to do is play video games at the local arcade. Don’s father, however, refuses to let him play. Egged on by his friends and trying to impress a girl, Don sneaks out to join an all-night game-a-thon. Defying the odds (and on his first-quarter ever!), Don beats Crucible, a game long considered unbeatable. In an instant, his world is turned upside down when his victory triggers an alien invasion and sucks him into an intergalactic battle that has been raging for years…a battle his father was desperately trying to protect him from.

That it is heavy influenced from the early Star Wars and The Last Starfighter movies is to be expected. After all, Don Diablo is a huge fan of the futuristic genre. Most recently he showed us by collaborating with Disney on a Star Wars fashion line. The plan is to go even further with the comic and possibly make it into a cartoon or movie. That’s the ultimate goal for the DJ who studied journalism and film before pursuing a career in music. However, that may be something we probably won’t see for awhile.

Hexagon is the second series from Impact Theory Comics, the first of which starred Steve Aoki in a six-issue sage, Neon Future. The only difference is that Hexagon is geared towards a young adult audience. The first issue of Hexagon features art by Jheremy Raapack with variant covers from Jorge Corona and Julien Cittadino. Hexagon is now available for purchase in comic book stores worldwide or on Impact Theory or Don Diablo’s website.