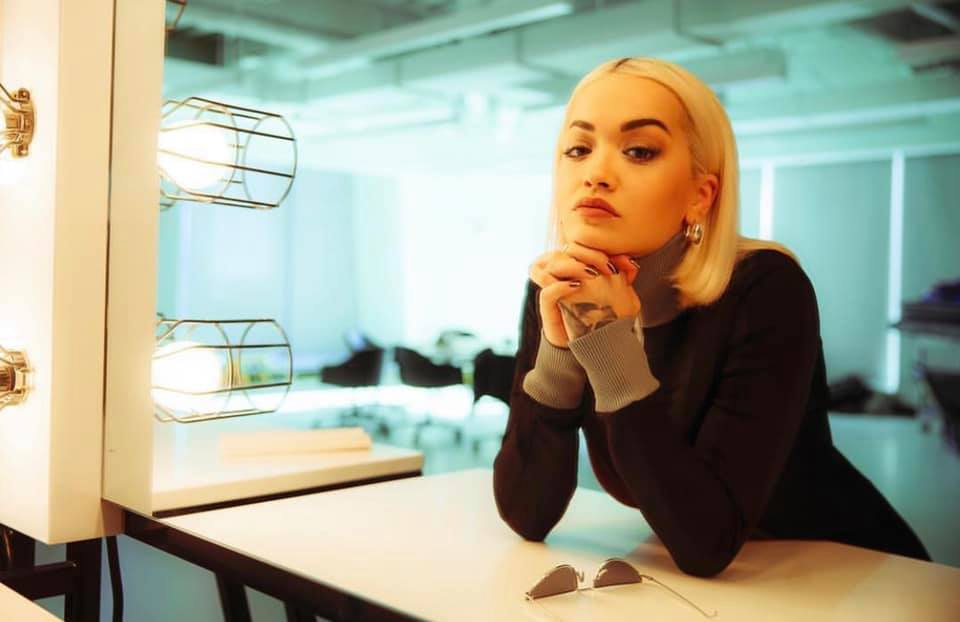 Norwegian-born, Kygo, and British international pop-star, Rita Ora, have teamed up to release new single and video “Carry On” via Palm Tree Records / RCA Records. Not only is this a dream collaboration for music enthusiasts around the world, but the track is the only song released from the upcoming movie, POKÉMON Detective Pikachu. This is the first live-action Pokémon movie that has a legendary cast led by Ryan Reynolds with Rita Ora featured as Dr. Ann Laurent.

Kygo originally called upon AFSHeeN for songwriting and production on “Carry On” as well as providing one of the official remixes, so this is certainly a long-awaited release. With all of the excitement for the movie, this song succeeds in creating a positive and upbeat energy to prepare viewers for the movie. The music video was directed by Collin Tilley and JSV, and showcases Rita Ora in the Pokémon universe along with scenes from the highly anticipated feature film in theaters May 10th.

This track follows Kygo’s first release of 2019, “Think About You” which features Valerie Broussard, a new signed artist to Palm Tree Records. This release also follows Ora’s recent roll with of collaborations, including “Only Want You,” featuring 6LACK and the powerhouse track “R.I.P.” with Sophia Reyes and Anitta. Both artists have a lot of new music and performances on the rise, so stay tuned for more Kygo and Rita Ora in the upcoming months!