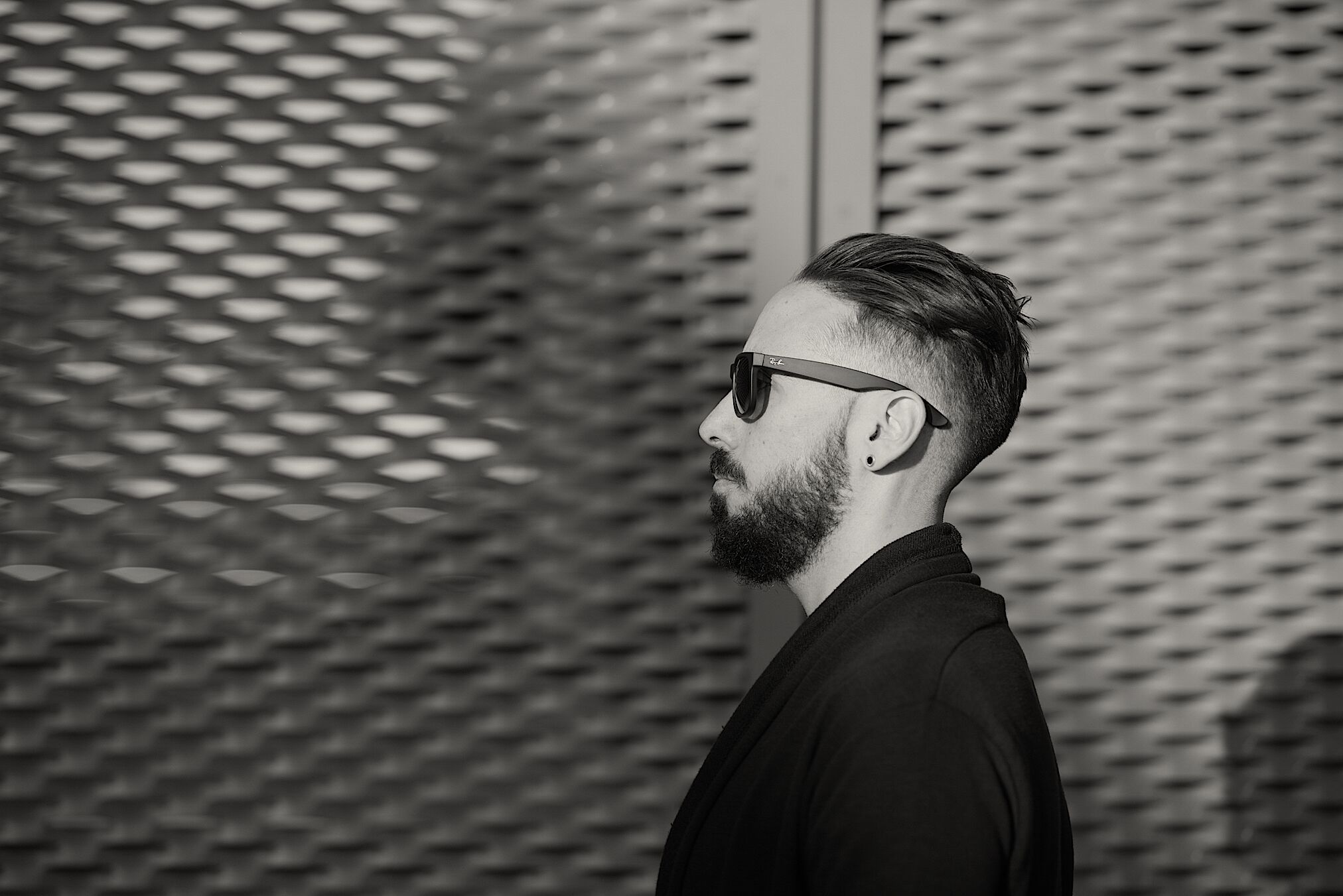 We recently had the chance to chat with Spain’s very own Cristian Varela leading up to the release of his latest project, a documentary titled ‘Music – Passion & Respect,’ which outlines his longstanding 25-year career as an artist, as well as trends and changes in the techno-verse. The documentary also hones in on classic insights from industry bosses like Carl Cox, Joseph Capriati, Chris Liebing, Luciano, John Acquaviva, Pepe Roselló and Maarten Van Beusekom. Officially released on February 28th, the short film is available to immerse yourself in right now!

A well-versed and venturesome character with a global impact, Cristian has not only established himself as a critically acclaimed electronic producing aficionado, but has taken to a variety of charitable projects to aid in taking care of our planet and its people. At a time when he can sit back and reflect on several decades worth of changes, triumphs, and hardships, Cristian has successfully channeled details of his journey beside that of the industry into this exciting new documentary.

An artist who has become an overwhelmingly recognizable presence in electronic music, Cristian was one of the first electronic artists to produce live recordings, perform using four turntables, and to play at major events and festivals. His journey has him to set up schools and agencies for national and international artists, and led him to found two record labels that have gone on to have a global impact since 1999 – Black Codes Experiments and P0RN0GRAPH1C Recordings, with which he currently promotes tours in cities from London, to Amsterdam, to Madrid, to Tokyo, to Barcelona, and many more. Alongside building up all sorts of new talent across the electronic spectrum, Varela’s capacity to impact the scene on a global scale is sincerely extensive.

Watch ‘Music – Passion & Respect’ for yourself right here for more info on all of the above, and read our conversation with Cristian below for some exclusive insights into the industry from a man who’s seen and done it all.

Nocturnal Times: Your documentary ‘Music – Passion & Respect’ lands at the end of February. Can you share a bit about what it entails and what viewers may expect in the 50-minute run time?

Cristian: Music-Passion-Respect is one of the most important projects in my life because it’s all about the first 25 years of my career in the music world from 1991. The most exciting and unexpected feedback from my best colleagues and friends in the industry really touched my heart very deeply.

Nocturnal Times: How did this project come about? Whose idea was it to bring a film like this to life surrounding the development of the electronic music industry?

Cristian: The idea came from my manager Alex Montoya. The producers and all my team have worked very hard during 3 years to compile all the archives, media, flyers, photos and all the material from other artists like Carl Cox or Chris Liebing, who collaborated with me for this amazing documentary. The main concept is it’s about to inform the new generation of electronic followers about the beginnings of Techno Music in my beloved country, Spain, and the influence of our sound in the rest of the globe.

Nocturnal Times: What are a few of your thoughts about how the scene has developed over the last several decades and during your career? What are some of the most surprising changes you’ve witnessed occur in this time?

Cristian: Honestly in my opinion only the platforms, the technology and the professionalism changed. The sounds are cycling constantly during the decades and now lots of the old waves are coming back, even the vinyls!

Cristian: The scene seems to back again to the roots of the principal styles of Electronic like Techno, House Electro. Every 6/7 years we are experiencing cycles of styles coming back and other genres going down. Now the Techno is living golden years for the next 7 for sure, and old styles like Electronic Body Music are restarting in the scene very strongly! Djs are starting to think more in their Live Shows.

Nocturnal Times: With a longstanding career such as yours, holding upwards of 40 industry awards and innumerable nominations, what can you name as a couple of your most proud achievements or milestones?

Cristian: My 2 International Awards as Best DJ Techno in the World with friends and colleagues like Richie Hawtin or Carl Cox, and of course the awards won for my collaboration in some benefic/ Charity campaigns like Cruz Roja or my Campaign for DGT.

Nocturnal Times: You’re involved in a variety of music and creative-related projects, but also have become involved in different charitable ventures. Can you tell us about one you are currently working on, or one that has held significant purpose to you?

Cristian: The last one was my album Varela Concept and now working in new projects also to try to help our planet (difficult thing.)

Nocturnal Times: After seeing all kinds of ups and downs with your own journey as well as newer artists and younger musicians you have mentored, what advice might you give to someone who is struggling with having their music heard?

Cristian: Just passion, believe in yourself, constance, compromise and professionality. These are the main keys.

Nocturnal Times: Aside from the debut of ‘Music – Passion & Respect,’ what else can your fans expect to see or hear from you during 2019?