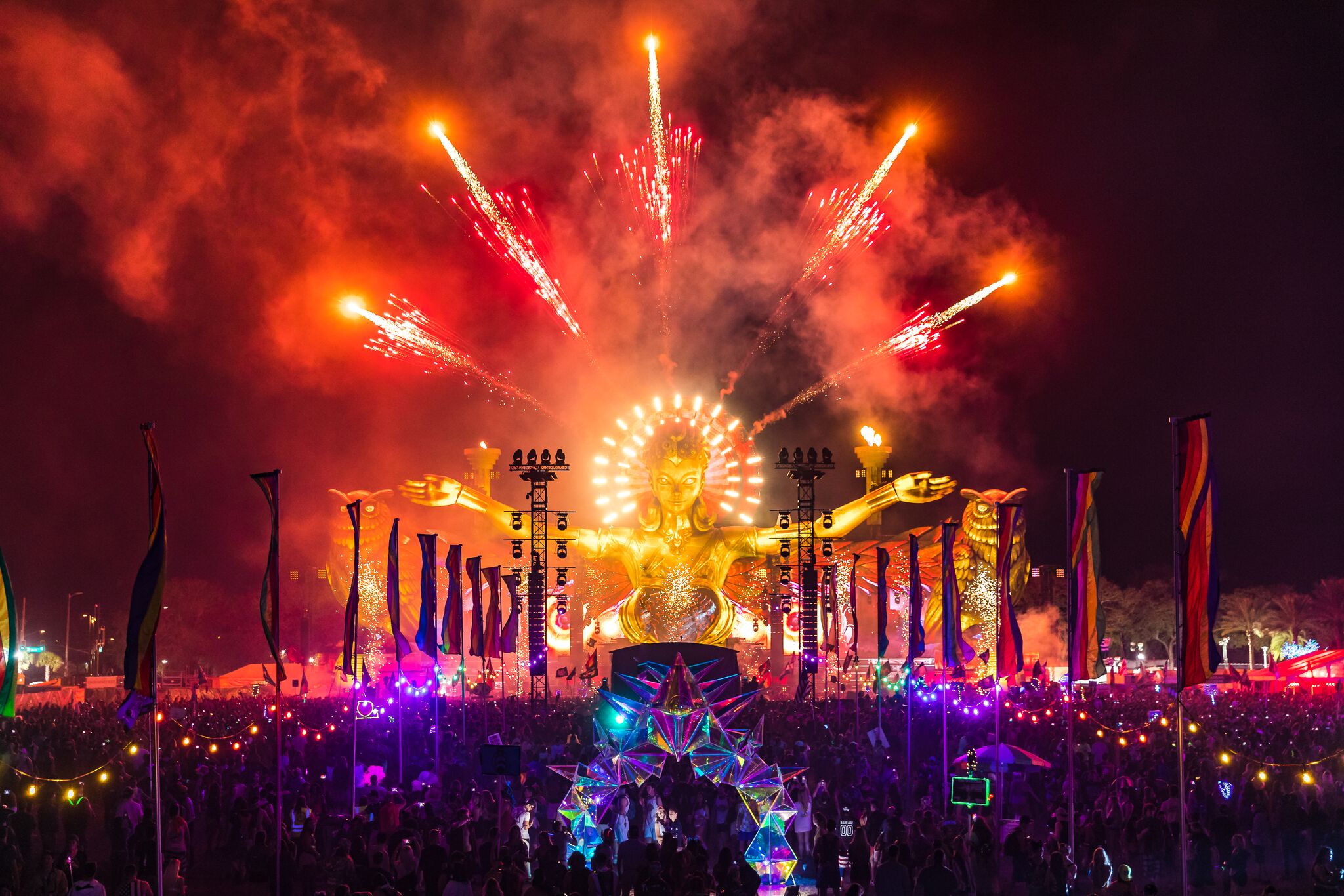 Yet another year at one of our most beloved festivals, 2018 is gearing up to host perhaps the most monumental lineup that EDC Orlando has seen yet.

Insomniac has been leading the forefront of live events for over two decades, conjuring up a spectacular conglomeration of pyrotechnics, state-of-the-art lighting and sound design, interactive art installations, theatrical performances, and stunning visuals each time. Pioneering the evolution of music festivals, the brand relentlessly outputs immersive and innovative experiences, one after the next, after the next.

In an honestly mind-boggling way, they have managed to set the bar higher and higher with each subsequent event. Insomniac has produced upwards of 2,000 festivals throughout its 25-year existence, gathering up a whopping 5 million attendees worldwide. Their flagship festival, Electric Daisy Carnival Las Vegas, currently hosts 400,000 guests who call it home over its three-day, all-night duration, and is proudly the largest multi-day music festival in North America.