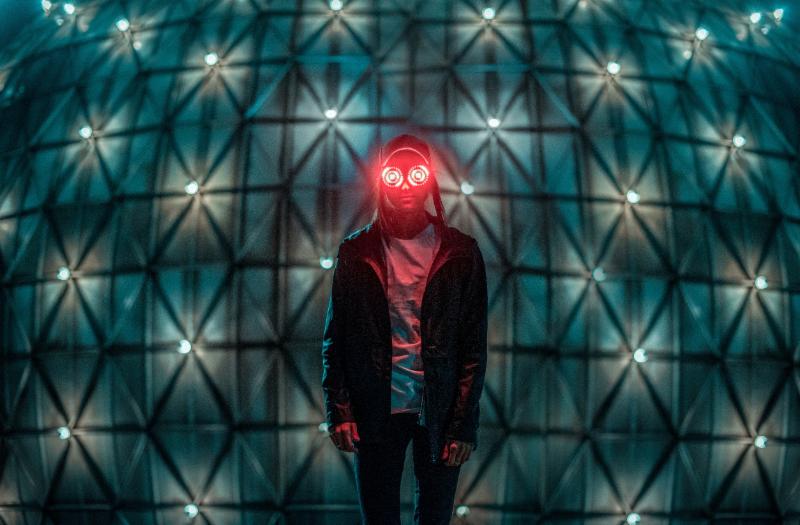 It’s the news we’ve all been waiting for, the already legendary DJ/Producer Rezz officially announced her new album Certain Kind Of Magic, set for release on August 3rd. The irresistible Canadian producer has shaken the very roots of dance by fusing together all sorts of sounds from suspense, to melodies, to heavy bass, and everything in between. Certain Kind Of Magic is upping the ante as her second studio album, following the mega success of Mass Manipulation last year.

The thunderous word spread like wildfire as cult of Rezz fans and curious dance fans alike are already at the edge of their seats in high anticipation for the album. Tweets back and forth between Rezz and Deadmau5 caught red-hot attention, and it’s no surprise that Rezz is gaining more and more momentum from being a part of Mau5trap; icon Deadmau5’s record label. Support continues to fly in the window for the young visionary, including worldwide acclaim from the likes of Mixmag, Dancing Astronaut, and Billboard, who graced her with the prestigious ‘Billboard Dance Breakout Artist of the Year’ title.

Though it was set to release this upcoming Friday, Rezz surprised fans early with the first single off the album “Witching Hour.” If it sounds familiar (as it certainly does to us,) it’s because the track has been circulating throughout her live sets all year. As the anticipation of an amazing yet unrecognizable song builds and builds over time, one tease after the next in a performance, it is beyond satisfying and exciting to finally place that familiar beat with a name.  From headlining slots at Coachella, Movement, and BUKU, (as well as handfuls of more powerfully spellbinding performances at festivals across the globe,) festivals and clubs worldwide are eagerly waiting for this champion to hit their stages.

“I came up with the title ‘Certain Kind Of Magic’ first. After I did that, I began making music and it was all fitting the ‘magic’ theme. I also realized how I carry myself on stage is kind of like a magician in a way. It looks like I’m casting spells on people or something…” – Rezz

Rezz’s sound, technique, performance, and energy have become absolutely untouchable when it comes to striking souls in every way, shape, and form. At a mere 23 years old, she has made MAJOR waves in the scene, establishing her exponentially growing presence as well as an entire cult of Rezz following that seemingly increases by the hour. Certain Kind Of Magic captures her ever-evolving and idiosyncratic electro sound. This time around, in addition to her solo tracks she taps newcomers such as 1788-L, Deathpact, Kotek, 13 and Fytch, adding to the battery of her menacing productions.

Any cult fans out there can throw Space Mom some love and pre-order her mystical album here.