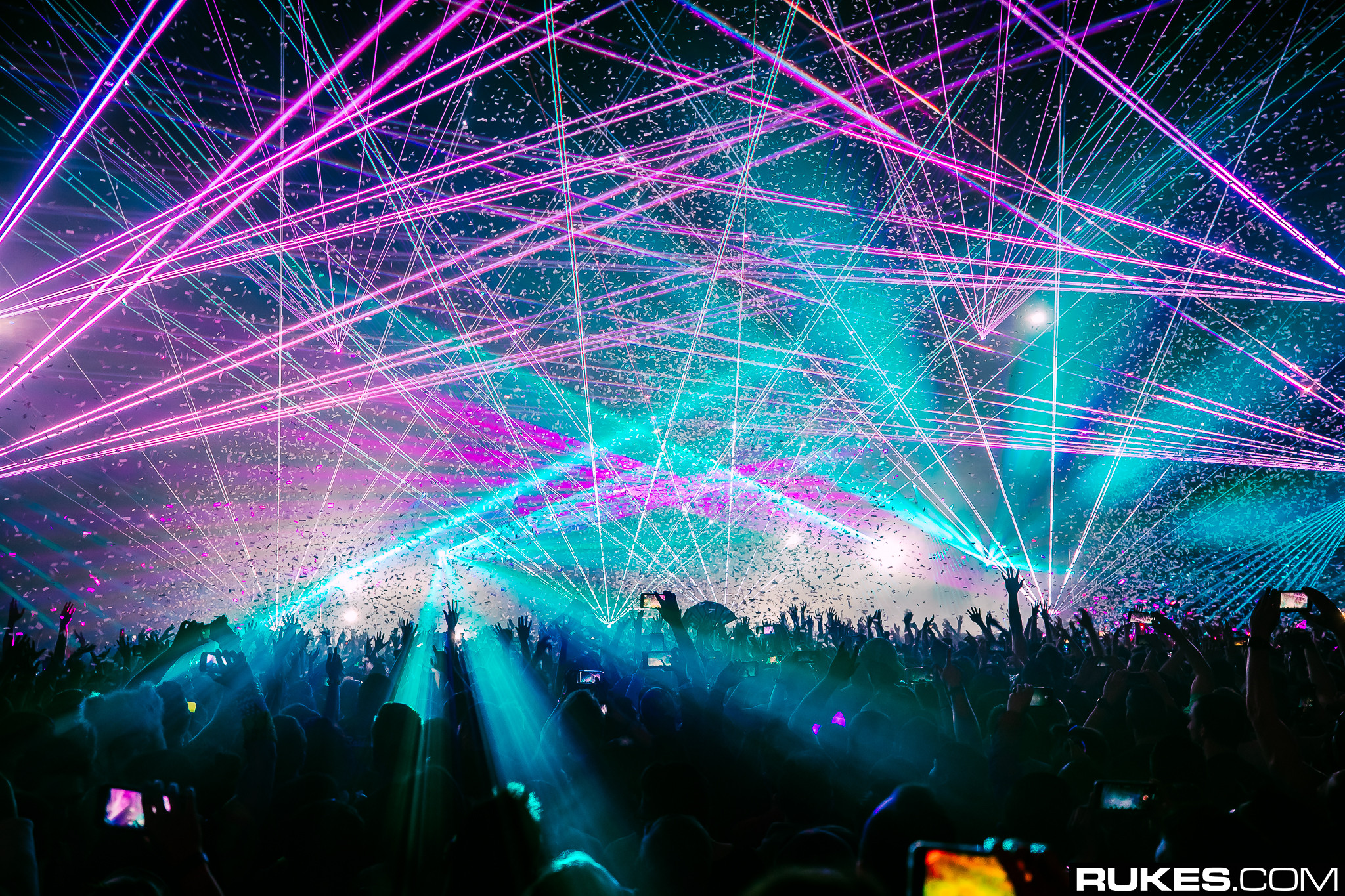 Trance fans across tons of states, countries, and walks of the world were granted their most cherished wish when globally celebrated DJ/Producer Gareth Emery landed a slot for Spring Awakening after parties in Chicago this past weekend. After opening night of the music festival, Gareth carried on into the after-hours at the city’s distinguished Sound-Bar nightclub.

Amidst throwing down an entire set of monumental trance beats and rolling rhythms, the legend himself shook the very roots of Sound-Bar with his classic tracks “Concrete Angel,” “Hands,” “Saving Light,” “Dynamite,” and his heart pounding mixes of “Bury It,” and “Castle On The Hill.” When it came time for all these records there was no doubt every single fan belted lyrics at the top of their lungs and threw themselves at the stage with as much energy and love as they had in their bodies that night. There’s just something about Gareth that has the power to bring together strangers as new friends and creates even more unforgettable experiences for all the die-hards who came together to see their all-time favorite producer.

Sound-Bar couldn’t have been more of a perfect venue for this crowd, who shared such a radiant night with Gareth and his heart soaring music. From left to right and front to back, the club held down thunderous bass amplifying from the stage and exploded with a blossoming array of lasers, smoke, and everyone’s favorite: endless pounding strobe lights. Numerous upscale rooms and bars left ample room for the crowd to go wild dancing, while several tables scattered through the floor brought an extra vamped up experience for VIP guests continuing their night in style. No matter what areas of Sound-Bar fans explored that night, one thing was for sure – Gareth dished out yet another euphoric dance floor experience his incredible fanbase will reminisce on for ages to come.

Over the years Gareth has cultivated a very interesting and unique following of wildly devoted dance, (and specifically trance) diehards. With a completely sold out show last Friday, and fans scrambling here and there to find last-minute tickets, it was clear that all in attendance were truly there to show their love and support to him. As several other big-name artists performed in other locations the same evening, including Tiesto, Zeds Dead, Tchami, and Mercer, those who elected to rage the night away with Gareth were indeed some of his biggest fans yet.

Scoping out the crowd we even took note of a Laserface shirt or two, and for those of you who don’t know about Laserface already, you SHOULD. Talk about the most mind-boggling concoction of hundreds of vibrant colored laser beams striking you across the face that has ever been known to man – the elusive event series has hosted two nights thus far, with Emery and the team teasing locations of a third to come. This event is the most extraordinary spectacle we have seen in a long time – the innovation and hard work that has gone into the production is just insanity. Read more about the Laserface concept and keep tabs on all the latest here.

As if he needed more projects, the ambitious English producer has also been putting in major work on his latest efforts, launching Choon – his blockchain-based production, distribution, and discovery company. Disrupting the way that labels and music control operate, this ingenious platform allows artists to hold full control over their work, and actually get paid appropriately. An exceedingly fascinating new advancement, Choon is most certainly something to keep your eyes (and ears) fixated on.

In addition to Choon, Gareth also just announced the return of his epic project CVNT5 with Ashley Wallbridge. Soaring as one of the most fantastic satirical takes on the music industry yet, CVNT5 is back on June 28th as an eight-episode TV series. Poking fun at potential ego obtained in the music industry after a becoming a major producer, the show follows two young bedroom DJs who create an original track which explodes into the next massive anthem. Gareth and Ashley go full force in fun, humor, and entertainment, and CVNT5 is bound to bring a whole host of laughs for fans as well as the two musical legends.

What more can we say about Gareth Emery? Just that he is a mega-presence on the stage as well as on social media – an artist who leverages his following to better the world. Following him on social media is like taking a trip into a motivational tunnel – one filled with inspiration, passion, self-betterment, gym selfies, Sansa shenanigans, and the occasional burger. We applaud Gareth as a man of innumerable ventures, and as always cannot wait to see what’s in store next.