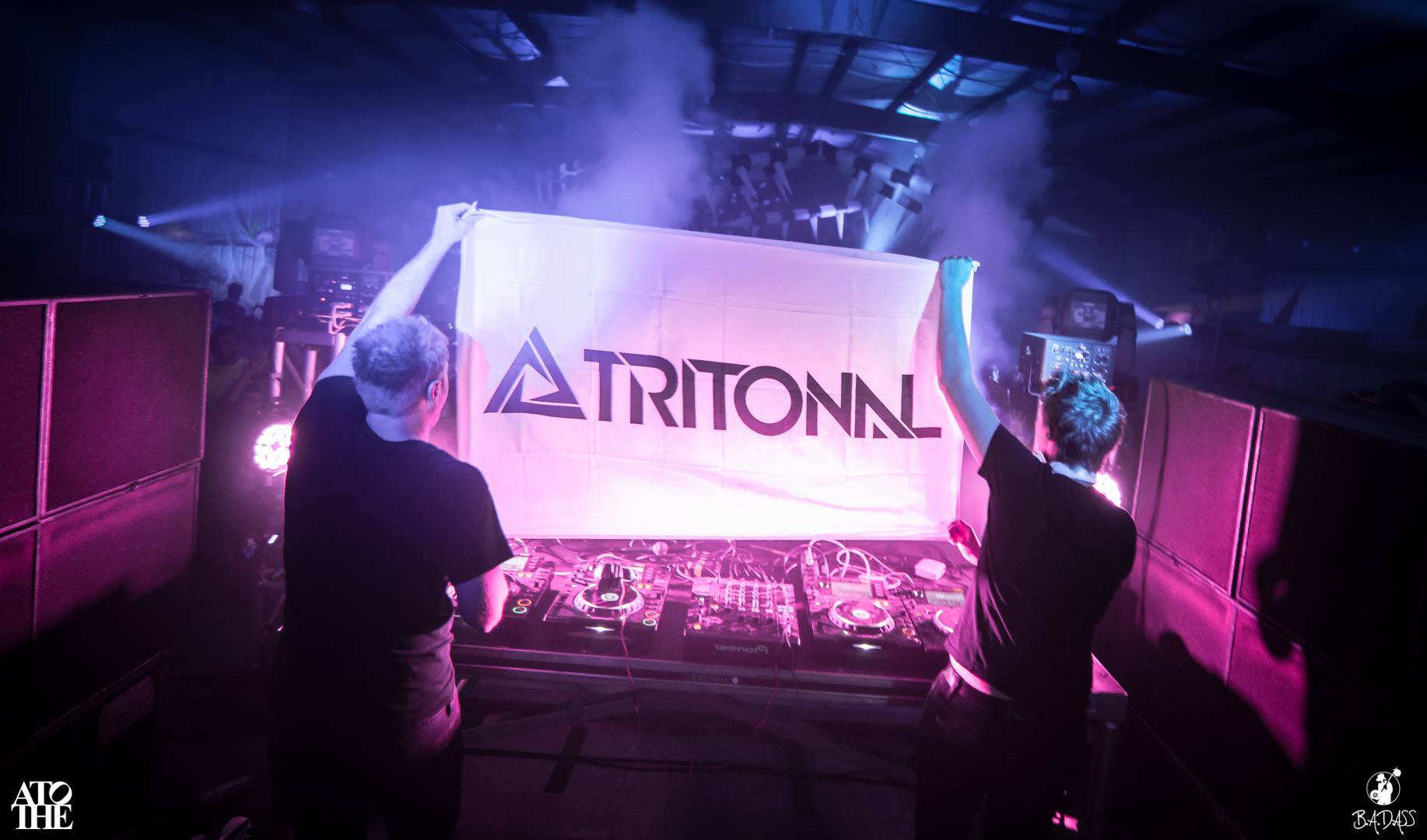 This weekend’s festivities left Tampa’s Ybor City buzzing with excitement as electronic music super-duo Tritonal hit the stage at The RITZ on Saturday night during their ‘10 Years of Enhanced’ tour.

A prompt 1:15 am Tritonal open hit hard during the pair’s sold-out show at Tampa’s beloved RITZ for AMP!D Saturdays. From start to finish they showcased their versatility as their set included a magnetic combination of both classic Tritonal singalong hype tunes and some more surprisingly heavy-hitting and bass-heavy drops. The ambiance of the venue flourished with beautifully gilded dancers fully equipped with butterfly wings, symbolic of Tritonal. The evening also marked the five year anniversary of their beloved hit “Now or Never” featuring Phoebe Ryan, so naturally, celebration was in store.

The guys have perfected the art of entertaining while on stage over the last decade of performing, and consistently do a smashing job at involving the crowd and properly hyping everyone up. From start to finish Chad and Dave threw out numerous t-shirts to screaming fans, proudly waved the Enhanced Music flag, and welcomed everyone for a Tampa family photo.

The RITZ as a whole is a beautiful venue, with a delicately crafted ceiling that sparkles with every color of the rainbow, and gigantic glowing balls on either side of the widespread dancefloor. The horizontal layout proves ideal for shows like these, where everyone wants a glimpse up-close but also wants space to dance freely beside their friends. Definitely no shortage of fun, confetti showers rained overhead and hundreds of noodle-like balloons were passed front to back to wave around in the air.

Given the slew of releases Chad and Dave have been putting out this year, it is no wonder they played loads of new music. Most recently the duo released “Just Like You,” their masterful Summer ‘18 jam with APEK, which of course made the cut alongside an amped up “Out My Mind” and “Ready” amongst others.

They of course later tossed in Tritonal staples such as “Untouchable,” “Anchor,” their remix of Cash Cash’s “Surrender,” “Until You Were Gone,” “Blackout,” and their high-powered mashup of “Colors” with Zedd’s “Beautiful Now.” Shoutouts to fellow producers included Marshmello via “Silence,” Skrillex via “Would You Ever,” The Chainsmokers via “Something Just Like This,” and Axwell Λ Ingrosso via “Dreamer” and “Calling,” which was the epically drawn-out closer of the night.

The celebrations continue on as Tritonal is in the midst of their ‘10 Years of Enhanced’ tour, commemorating 10 glorious years of their Enhanced imprint. Hopping on tour with them are other Enhanced artists including Noah Neiman, Disco Fries, and SJ who joined the guys at their Tampa stop. Further support in Florida this weekend included BRKLYN and local talent Christian Alexander and Lizzy Jane, both heavily backed by the Tampa/ Central Florida EDM crew.

One of the things that make seeing Tritonal live so special is that they give you that sense of togetherness and the familiar feeling of nostalgia. Lyric videos circle on screens behind the booth so everyone can belt out lyrics regardless of if they already know the tune or not, and they make consistent efforts to do things like pull producers (SJ) on stage and run up to the crowd in an energetic frenzy. Their infectious attitudes and explosive personalities make for a quality experience and an unforgettable night, time after time. We look forward to honoring 10 more years of Enhanced and witnessing what the next chapter holds for these electrifying artists.