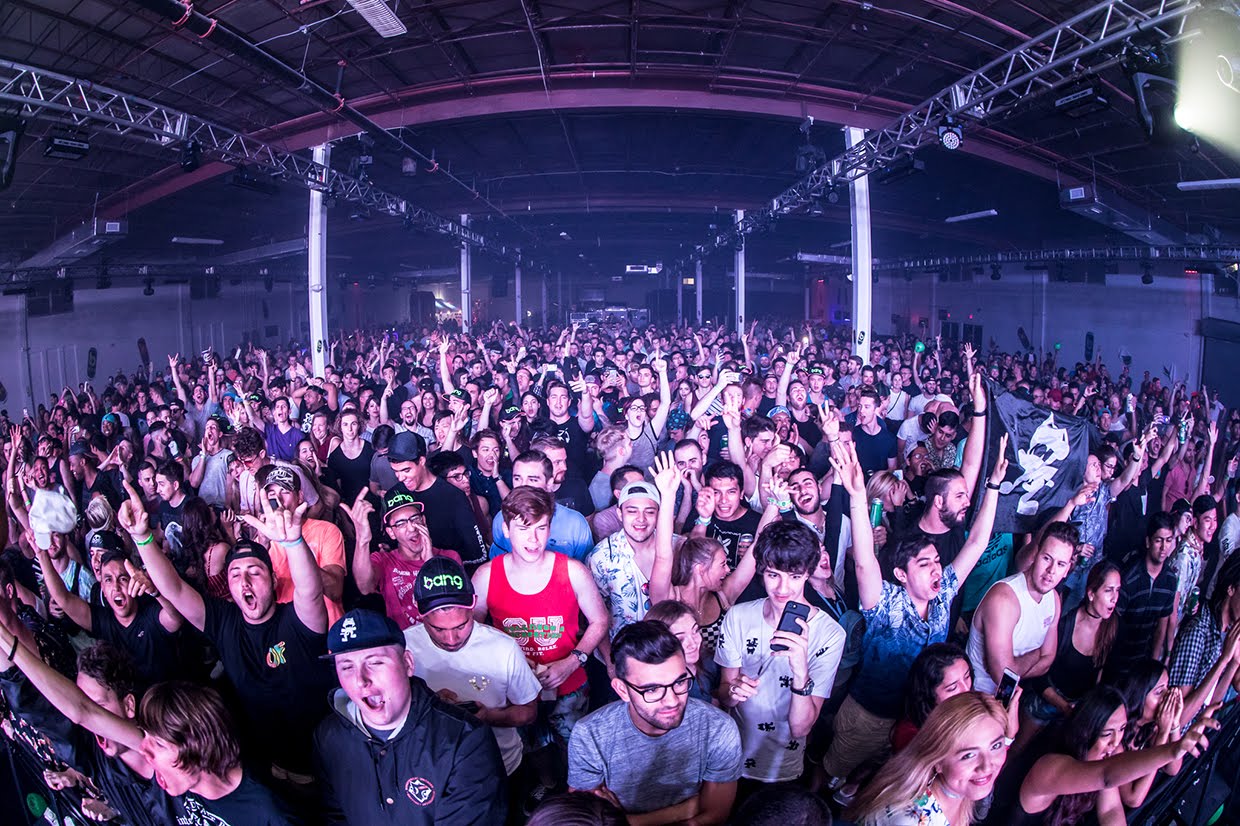 Two of dance music’s premier powerhouse labels joined forces for a Miami Music Week kickoff party at Soho Studios in Wynwood. The Wednesday night battle royale featured a fight card with some heavyweight superstar DJs and a special surprise set. The bass pioneers of Monstercat took on their respected counterparts with the funky sounds at Heldeep.

Headliner and co-main event of the evening, Oliver Heldens showcased his signature Heldeep sound for the dance enthusiasts looking to groove and shuffle across the Wynwood warehouse. Feeling like his usual funky self, Oliver played Hi-Lo “Renegade Mastah,” the Sidney Samson classic “Riverside” and the Oliver Heldens remix of Backstreet Boys “Everybody.” Oliver went on to grace the Ultra Music Festival mainstage on Friday.

A stand out performance from San Holo included some live instruments for his tracks. “The Light,” “Future” and the San Holo remix of OutKast’s “Ms. Jackson” were crowd favorites. The bass beast that is Seven Lions dropped one of the hardest sets of the night which included his remix of “Still With Me” by Tritonal and the Jason Ross collab “Higher Love” among other new and unreleased music.

Unannounced and highly anticipated as the special guest, Kaskade showed up to the party and entertained the masses. To the delight of all in attendance, Kaskade opened with his Late Night Alumni collaboration “Love Song,” snuck in a new edit of his vocal track “Turn It Down” and plenty more originals were thrown around inciting plenty of sing-a-long moments.

The judges scored the bout, and by a unanimous decision declared the crowd the real victors. When Monstercat and Heldeep decide to go at it for another round, best believe it will be another big event which we hope will come before next year’s Miami Music Week.