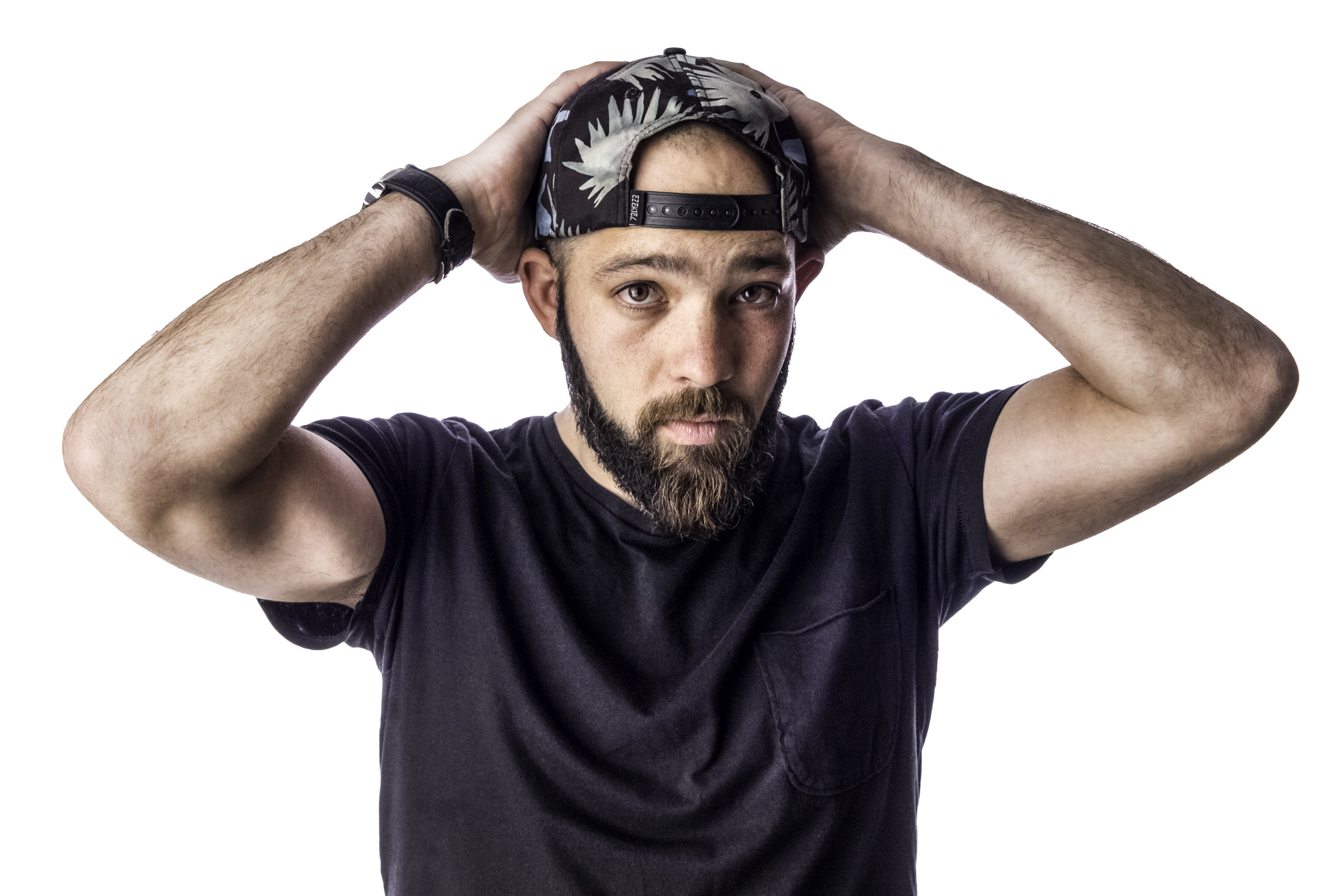 Canadian DJ/ Producer Derek Silvester aka Dezza recently released his debut artist album, Cosmos, out now via Enhanced Music’s progressive imprint Colorize. Landing with a supernatural bang at the end of March, the expansive 19-track LP has already been making impactful strides for the deep-progressive producer.

The release came in the heat of 2019’s massive Miami Music Week and the return of Winter Music Conference (WMC), and has been performing positively well ever since, with the prideful backing of Enhanced/ Colorize. Cutting through the slew of releases making their debut during the pinnacle of MMW/WMC, Cosmos reached #9 on the iTunes Dance charts and has left fans in sheer awe. With a striking progressive set at ASOT900 as well as rounds on Myon’s radio show and Above & Beyond’s Group Therapy Radio on release day, the imaginative producer made certain to share this one with fans properly. Also appearing at Armin van Buuren’s ASOT studio in Amsterdam, Dezza has been enjoying and appreciating the endless love and support for this innovative project. Various Cosmos cuts have been making rounds in the progressive sphere from top-notch DJs including Tritonal, Don Diablo, Nora En Pure, Markus Schulz, Solarstone, Chicane, Armin van Buuren, Above & Beyond and more.

The cosmic-oriented song titles and whimsical feel play beautifully into the sound of the album itself, complete with lift-off countdowns, mystical echos and celestial beams. The 19-track longplayer takes listeners on a sonic journey through time and space, honing in on euphoric tones, classic-prog melodies, elements of Electronica and more. Featuring the incredible talents of Jay Andrews, Julian Gray, Rolo Green, Josh Kelly, Kolonie, and Matt Fax, Cosmos soars off well beyond atmospherical binds.

Dezza has captivated the ears and hearts of the dance music industry, collecting millions of streams worldwide with his colorful sound. 2019 has already proven his best year to date, with the release of his artist album as well as a global tour, kicking off in Australia and taking him to giant electronic stops including ASOT 900 in the Netherlands.

Cosmos stands as a milestone not only for Dezza as a producer, but for the progressive scene as a whole, and through this album, Dezza has successfully revealed his raw and authentic self. Take a listen for yourself below, and prepare for a total explosive immersion of the senses.

You can also buy/stream Cosmos for even more listening pleasure right here.

Related Topics:colorizedezzaenhanced music
Up Next