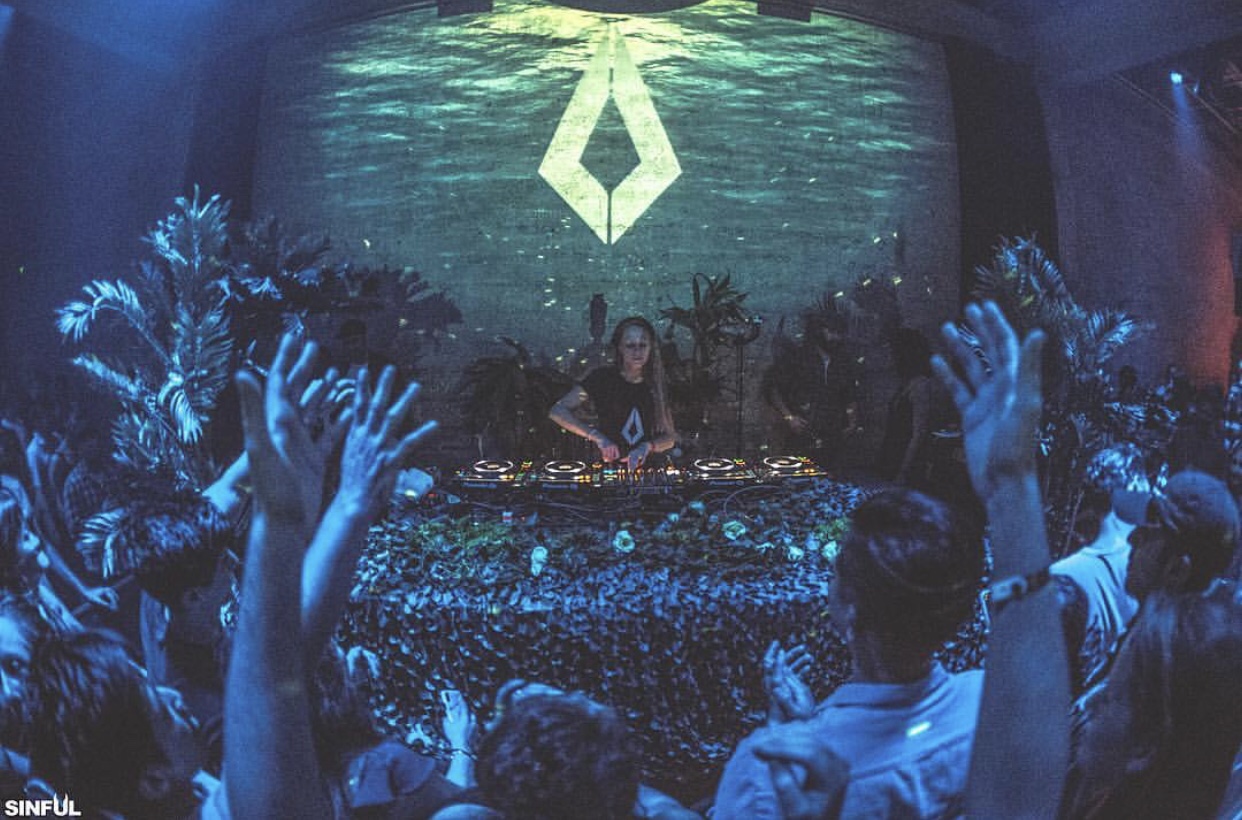 With the hottest week of the year for music approaching, the time has come to figure out and finalize which Miami Music Week events to attend. Luckily, Nora En Pure has made that decision an easy one for many of us. For the second time around, the South Aftican-Swiss producer will be showcasing her one-of-a-kind ‘Purified’ event series during Miami Music Week, and it’s one you definitely won’t want to miss.

Following last year’s extremely successful Purified debut during MMW, there just had to be a succeeding event this time around, and this time it’s going to be even more extraordinary than ever before. The event’s first 2019 appearance is set to embark us all on a breathtaking musical journey at the MAPS Backlot in the heart of it all. Featuring supporting acts from Dosem, Sonny Fodera, Sons of Maria, and special guests Gorgon City, this will surely be a show of a lifetime.

With Nora currently dominating the electronic dance music scene with her exotic sounds, her previous live performances have completely blown attendees away. Her last ‘Purified’ appearance in Brooklyn this past fall left us all completely starstruck, and we can’t even imagine what this upcoming Miami showcase will have to offer. Prepare to be, well, purified by Nora En Pure’s serene deep and indie house sounds in the hot Miami heat this upcoming Thursday, March 28th! Click here to get your tickets to this event before they’re gone.

One of several events in Miami hosted by South Florida based organizers BLNK CNVS, Purified stands beside others including the return of Deadbeats Goes off the Deep End and Virtual Self at Soho Studios. For a full list of what BLNK CNVS has going on next week, visit here.