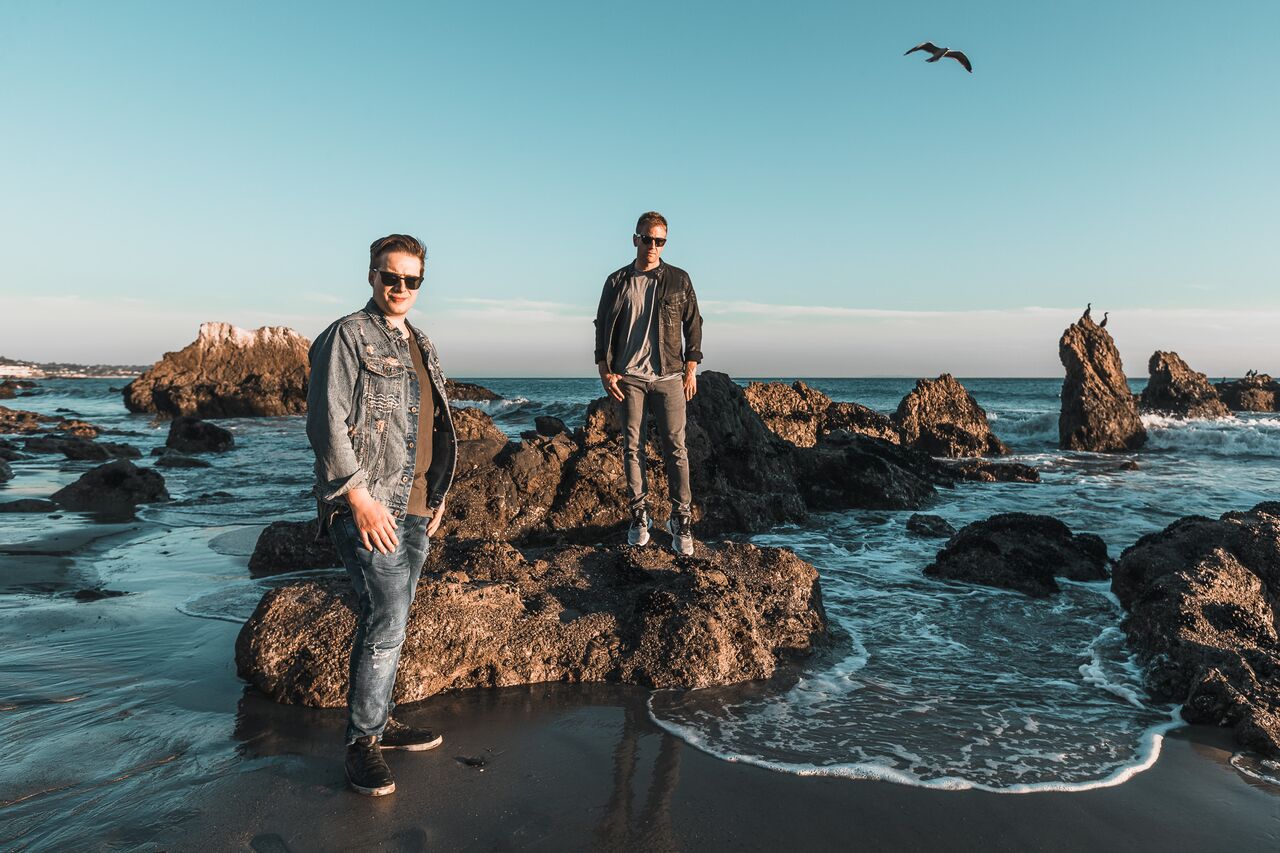 Considered a genuine jewel duo of electronic music, Tritonal is wasting no time in making this new year bigger and better than ever before. Last Friday, they released their first single of 2019 “Easy,” giving us a sweet taste of what’s to come in months ahead, including their upcoming U&Me album.

Originally from Austin, Texas, Chad Cisneros and David Reed have consistently solidified their magnetic presence in the dance music scene with endless compelling songwriting, several evolutionary albums, and sensational performances worldwide that routinely leave fans eager for their next dose of Tritonal. Thankfully, die-hard Tritonians don’t have to wait much longer, as the guys are embarking on their massive U&ME tour across the U.S with the first show on January 25th in Portland, Oregon. Within the tour is one milestone show on March 14th in New York, as the duo will celebrate Tritonia 250 – the 250th episode of their expansive weekly mixes.

As if a night with Tritonal isn’t phenomenal enough, the tour just got a whole lot more enticing with the announcement of powerhouse pair Breathe Carolina, and Canadian DJ/Producer and songwriter Shaun Frank joining as support. With these additions completing the roster of champions, Tritonal’s tour is going to sweep 2019 with strong and prosperous performances stretching to all corners of the country. In particular, their show on February 1st at the Hollywood Palladium will be quite special for the duo, as they have teamed up with Sony’s new immersive audio experience, 360 Reality Audio, to record the performance. Their 360 audio recording will provide a music experience so immersive, fans will feel like they are at the live show.

Producing yet another uplifting and serene song, “Easy” flows alongside featured artist RYANN’s melodious vocals that boost the track’s fundamental effervescence. By now, RYANN is well known for collaborations with a range of producers like The Chainsmokers, 3LAU, Yellowclaw, NERVO, and more. From the first time “Easy” hits full volume through your speakers, it’s an irresistible signature Tritonal record. Emerging UK artist Kapera appears on Enhanced for the first time with his work on “Easy,” and brings a spine tingling original sound to the feel-good tune.