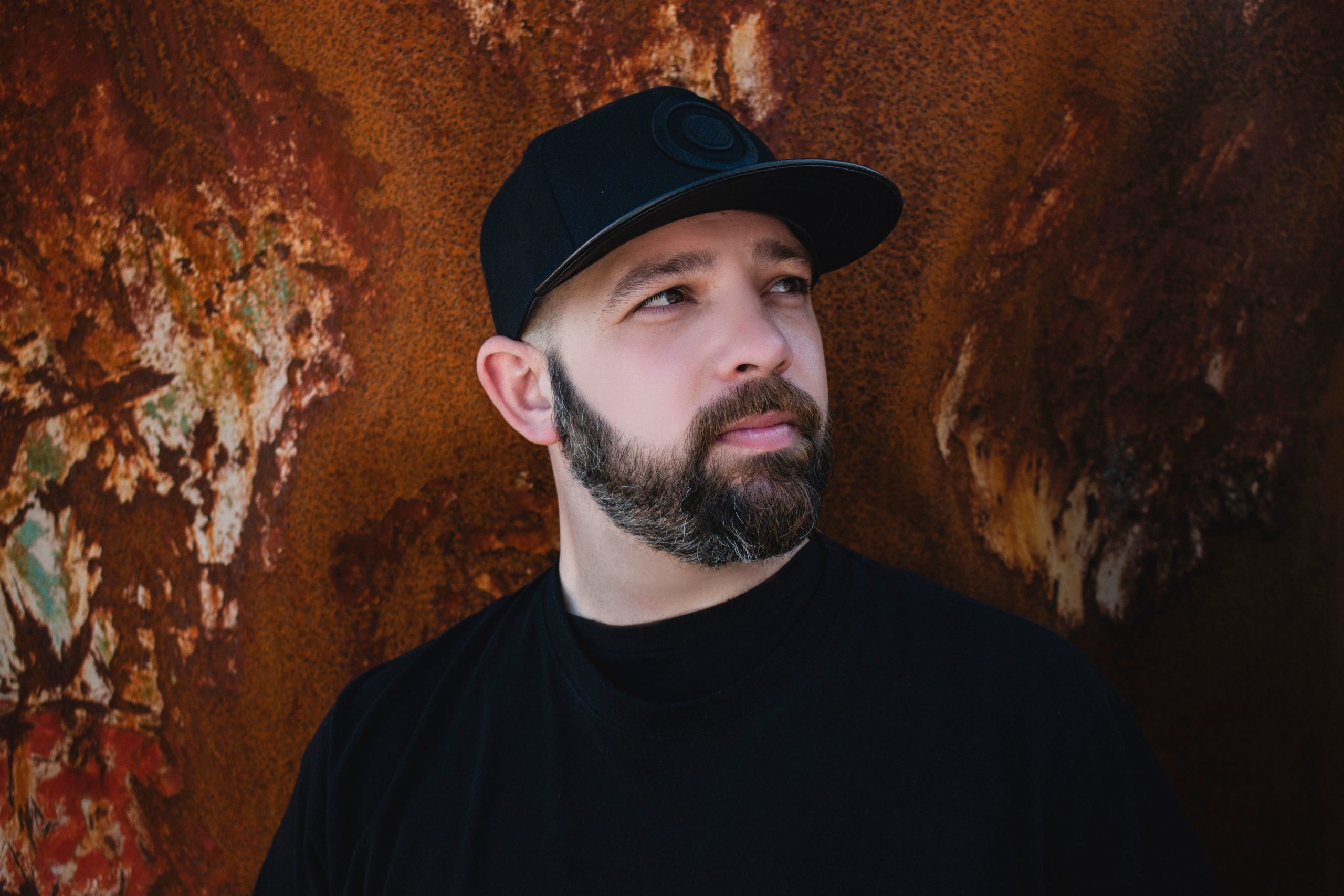 After finding inspiration from his home base in the small coastal province of Nova Scotia in Eastern Canada, Dezza AKA Derek Silvester has released his biggest work to date 44° North, 63° West. This sophomore album features singles “My Breath,” “Settle,” “Gateway,” and “Carry Me” for a captivating collection of progressive house tracks. This will no doubt put Dezza at the front of the scene to mark him as a creator on the rise.

Dezza is still riding the momentum from his debut album Cosmos from 2019 which saw him release standout tracks “Cold Outside,” “Honey,” and “Expanse.” He followed it with a massive world tour from Australia, to the Netherlands, and to the US. For many, 2020 was a year of isolation and Dezza spent time appreciating the nature of his surroundings in the Nova Scotia wilderness to find inspiration. He definitely found joy in this comforting environment which is reflected in the album’s tracks that are tied together by common themes of optimism and bliss. This is extremely apparent in the uplifting chord progressions, powerful percussion, and floating synths.

Dezza also brought on a handful of impressive collaborators to add their signature style into the mix including vocalists, Lauren L’aimant, EMME, Dan Soleil, HEBE, Lewyn, MØØNE, and Mike Schmid. They gracefully contributed their talents into 44° North, 63° West which allowed everyone to share their own perspective.