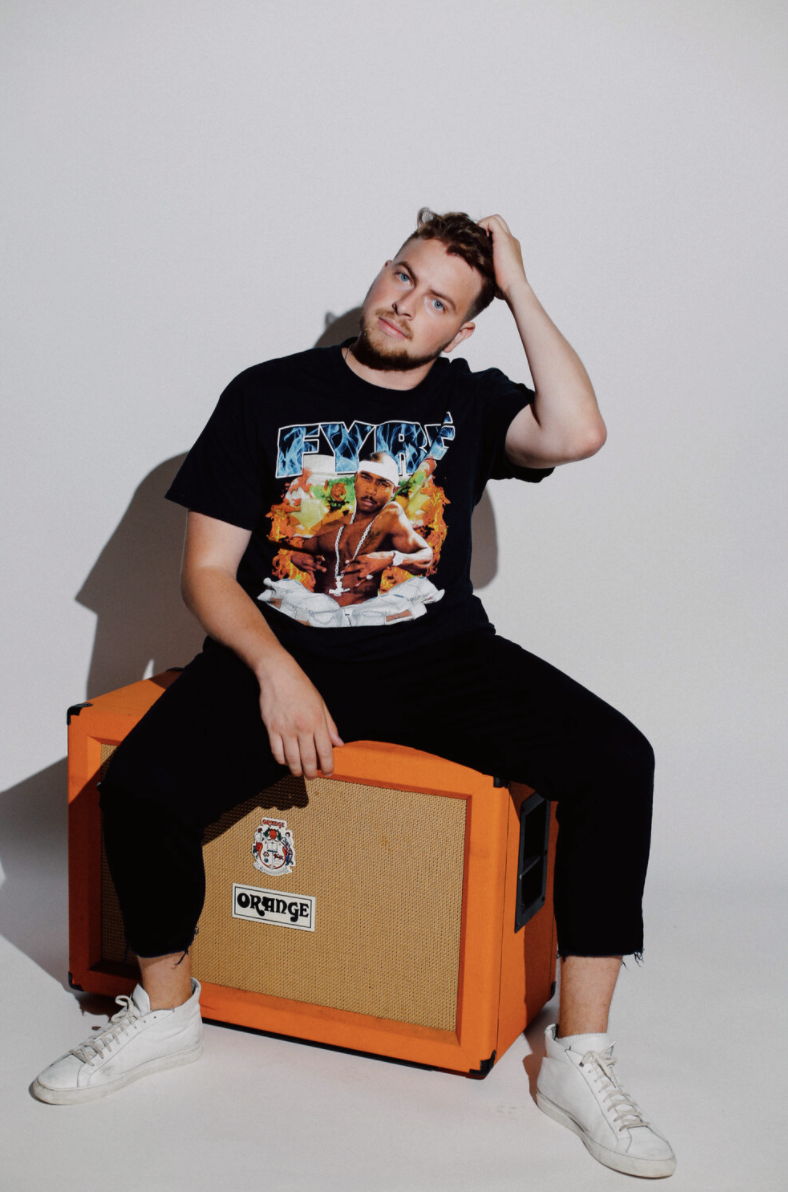 New York-native producer Westend, and Los Angeles based artist Kyle Walker, joined forces last week with the release of their new single, “Vital.” Although originating from opposite sides of the country, the two’s sounds come together perfectly to create this hard-hitting new collaboration. Out now via Spinnin’ Records, this driving single debut’s just in time to make its way to festival dance floors this summer.

Following up his chart-topping single, “Jumpin’” in collaboration with CID on Repopulate Mars, Westend is back for more with fellow tech-house pioneer Kyle Walker. “Vital” comes with more than meets the eye. Beginning with piano chords and vibrant vocals, followed by a slow build-up, the tune evolves into a heavy tech-house banger that catches listeners by surprise. Each drop is a new rollercoaster of both unique melodies and insane synths that brings together a sure-fire hit. With vibrant vocals and a driving bassline, this upbeat tune will 100% bring the party to any venue it sees.

After a massive debut in 2019, Westend has had massive success over numerous labels including Dirtybird, Box of Cats, Country Club Disco, and most recently- Spinnin’ Records Sink or Swim. Playing over eighty shows each year, his tracks have become a staple in the tech-house industry and beyond. Nowadays, many house industry icons such as Claude Vonstroke and Diplo have also become attuned to playing his tracks and bringing his sound globally. Kyle Walker joined the Sink or Swim family last year and is making waves of his own in the industry. Beginning at the young age of thirteen, Walker has taken his dubstep and house roots and created his own sound, playing sets at the likes of Electronic Daisy Carnival and Nocturnal Wonderland. Both rising stars are bound to make countless more chart-topping singles and we are sure to see big moves from them in the years to come.