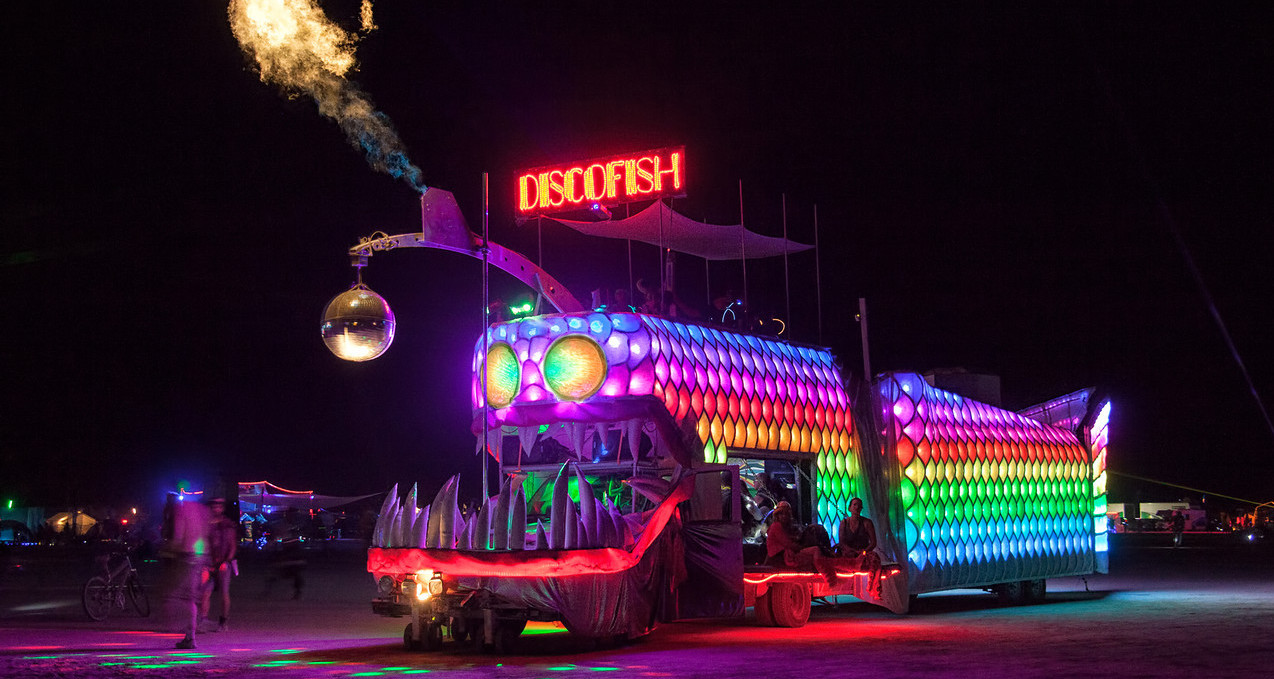 The 21st anniversary of EDC Las Vegas is hitting the Motor Speedway from June 16-18, 2017. Once again, the highly-anticipated Art Cars and their coinciding lineups have been announced.

With just days to go before the three day neon city, Electric Daisy Carnival 2017 will host more than 70 performances from established and up-and-coming acts along with four imaginative, iconic, larger-than-life Art Cars. In true Insomniac fashion, the Art Cars will make their way across the Speedway, parading across the 1,000 acre space, all weekend long,

In addition to the already-announced 230 artists to dominate the eight stages at EDC, the moving Art Cars offer an unparalleled music experience–on the go! Eight industry leaders on this year’s roaming Art Cars will come from the likes of Alan Walker, Autograf, Bonnie X Clyde, Dirtyphonics, Gareth Emery, Delta Heavy, and more, including unexpected and surprise performances all weekend long!

Lineup to be announced soon