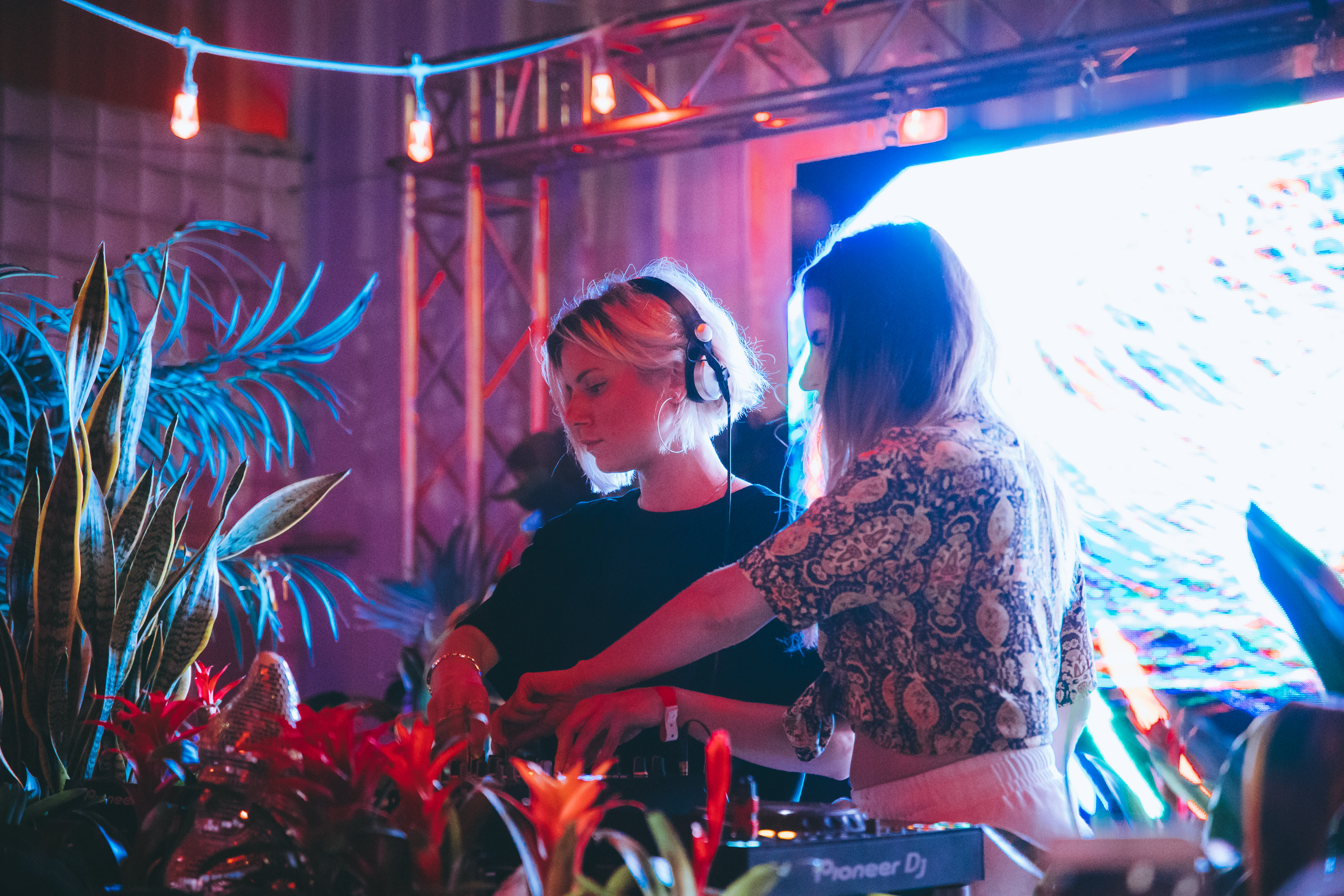 With summer festivals winding down, things are still heating up for Southern California’s house and techno lovers. Nite Rinse is returning for another night of a unique underground art and music experience on September 13th in Koreatown, Los Angeles. This time, the collective will be teaming up with Hood Politics Records and OKNF Collective for a label showcase unlike any other. Featuring late night sets from John Summit, DJ Susan, Clem Lee, Nutty, Riffa, and More Than Friends, this is a warehouse party you won’t want to miss.

The two labels featured in this edition of Nite Rinse have been taking over both sides of the nation simultaneously this past year. Reigning from sunny San Diego, Hood Politics Records has established itself as an incredibly reputable labels in the industry. With 70+ artists now on their roster and numerous Beatport top 100’s under their belt, the label has grown tremendously.

OKNF Collective, on the other hand, has taken the East Coast by storm. Based out of Brooklyn, the label started as a community for artists to connect and collaborate in 2015. Since then, they have received support from the likes of Walker & Royce, Oliver Heldens, Claude Vonstroke, and more industry icons.

For those who are unfamiliar with Nite Rinse, it is a collective of LA-based creatives with a passion for music and art curation. Taking a step beyond just a concert, the team hopes to create an audio-visual journey for attendees to experience until the late hours of the night. Artists such as VNSSA, Steve Darko, Westend and more have already taken over the stage in the short year that the event has been running. With three editions under their belt, the production and design have been polished to perfection. This upcoming event is sure to be their biggest one yet.