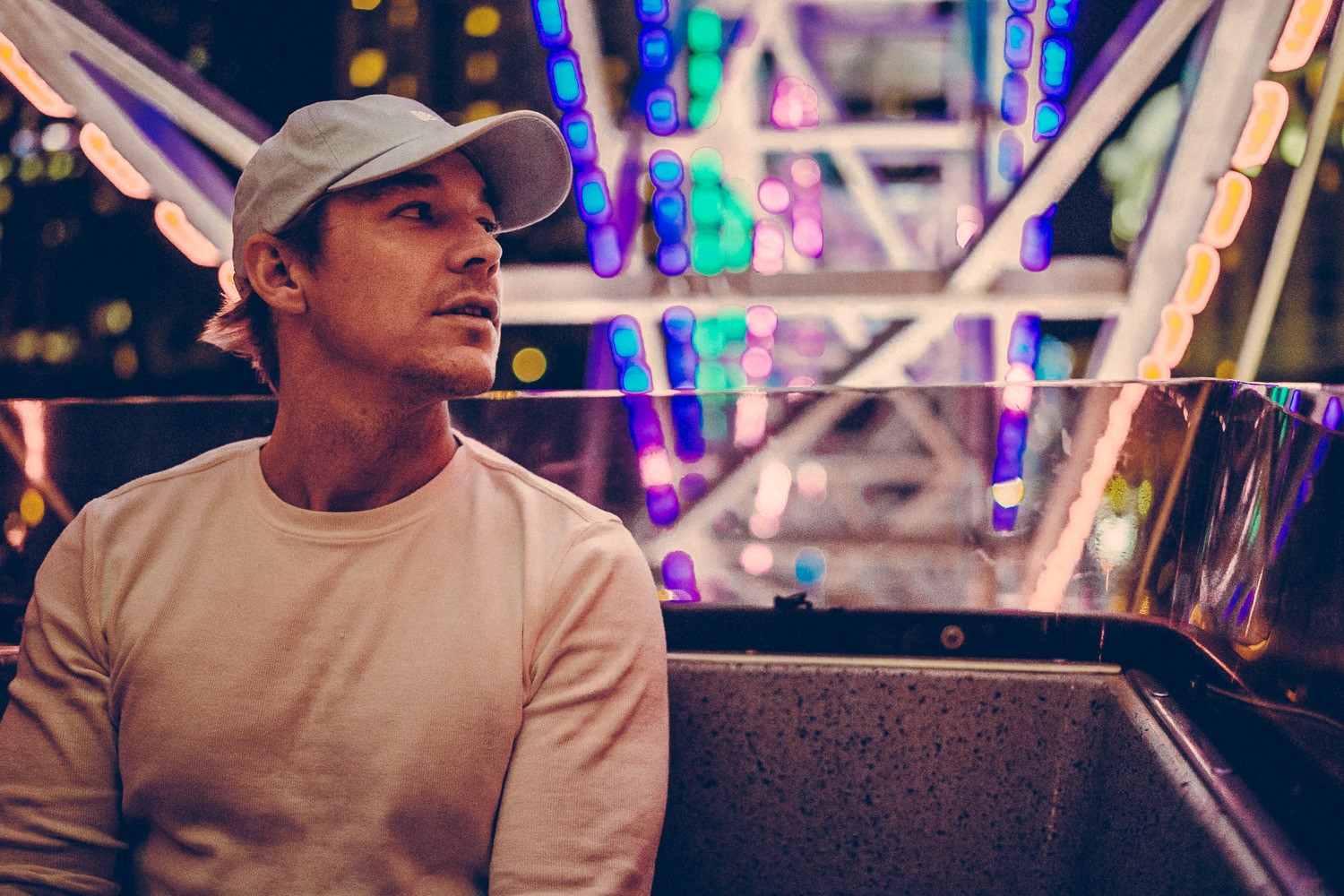 Diplo has done it again with his latest rework of Carnage’s most recent single “Letting People Go.” A track unlike any of Carnage’s typically trap-heavy ones, it consists of a sound yet unheard of. With its more emotional and groovy tune to it, Diplo just couldn’t resist the urge to hop in the studio and produce a striking dance floor friendly remix of the standout single.

The remix was initially debuted during Diplo’s 2019 Coachella set back in April and is out now on all major streaming platforms. His version features a more upbeat melodic-house sound than the original track, making it the perfect song to jam out to now that summer is in full bloom. Indie-pop trio Prinze George’s moving vocals add that perfect emotional touch, aiding in the track’s overall versatility.

With Carnage and Diplo’s dominant presence in the electronic dance music sphere, this particular track release is surely a noteworthy one. The moment Carnage released “Letting People Go,” Diplo immediately grew fond of it and reached out to rework it himself. Both the original and the remix showcase both artists’ talent and adaptability to distinct sounds, and we are totally here for it. If you haven’t yet, listen to Diplo’s outstanding remix of “Letting People Go,” out now!