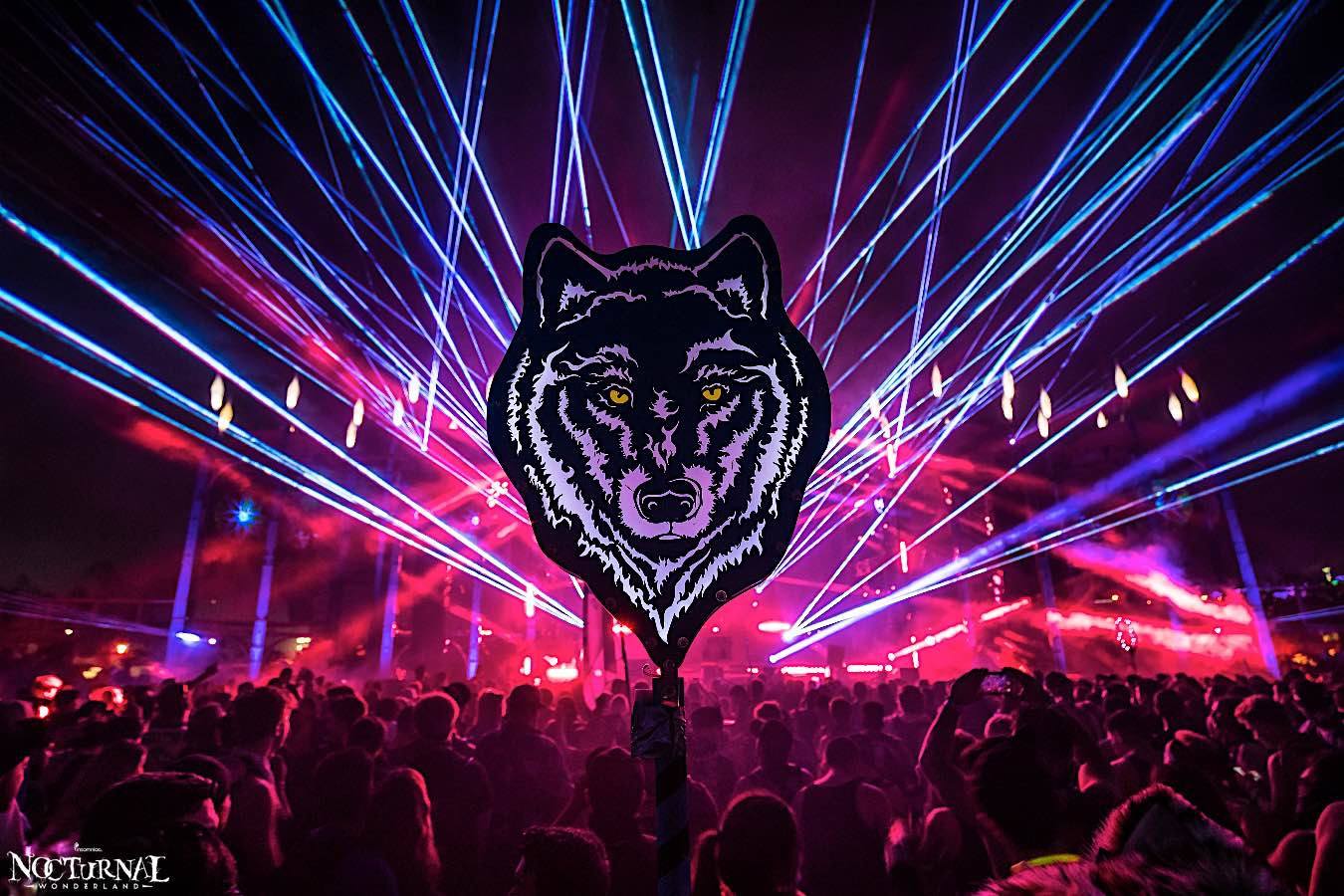 Festival attendees can anticipate five intricately designed stages and more than 60 acts, including Autograf (Live), Cut Snake, Dillon Francis, Excision, Mija, Snails, Claptone, Unlike Pluto, GTA, and k?d, among a slew of others. This year’s bass-heavy Nocturnal Wonderland is switching things up this year for a more intimate experience.

The transformative experience is slated to return to SoCal for its 22nd edition in the forested landscape of Glen Helen Park. Bask in the picturesque views, shady green acres, and refreshing blue waters, all soundtracked by some dance music greats. Nocturnal Wonderland: Where night owls gather for a heightening and compelling experience along with other creatures of the night. The Wolves’ Den, Labyrinth, Sunken Garden, Temple Noctem, and Boombox Art Car stages will host a myriad of genres for thousands of fans over two unforgettable nights.

Explore the soundtrack to Nocturnal Wonderland 2017 with the official lineup playlist, here: