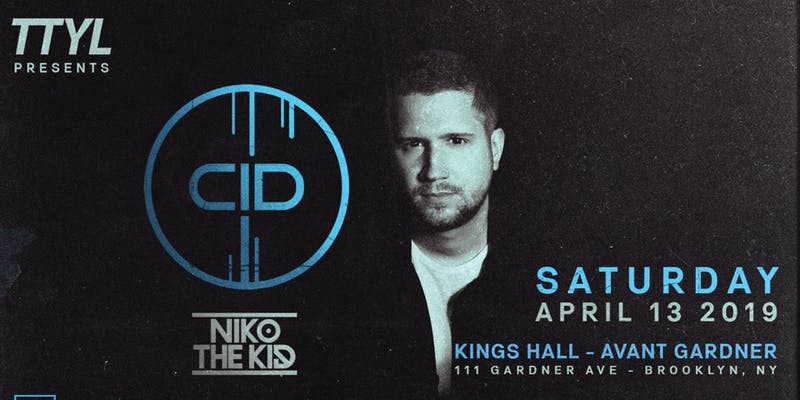 With a plethora of original tunes released across prominent electronic labels such as Musical Freedom, Big Beat Records, Spinnin’ Records, and SIZE Records, among others, CID has been pumping out jams since breaking out onto the scene in 2013. CID notably released alongside top-tier talent such as Kaskade, Armin van Buuren, and CeeLo Green. He recently released his latest collaboration with Don Diablo on Don’s HEXAGON imprint, listen below: