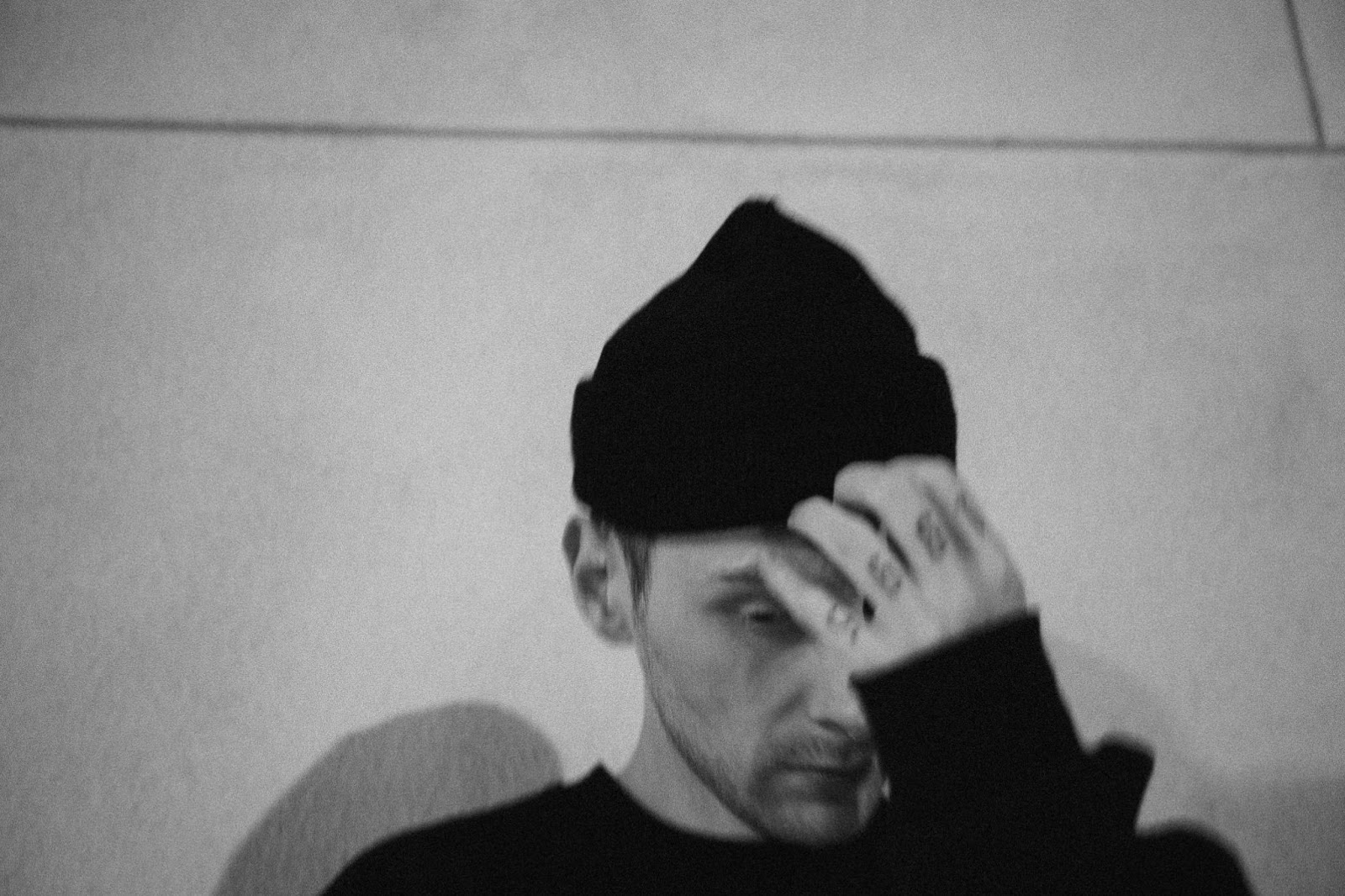 The genre bending and hard-hitting producer, Tisoki returns today with “HOLD ON ME” on Monstercat. This tune follows the first single “SENSITIVE” from his debut album 01953 and pays respect to the old school dubstep tunes he has always been inspired by.

“HOLD ON ME” fuses the classic low-frequency sounds of bass music with the powerful drums of modern dubstep. Between the delicate synths, cinematic sound effects, and reverberant adlibs, there is a slight melodic essence that is parallel to the darker elements in his upcoming LP.

“‘HOLD ON ME’ is the dubstep track I always wanted to make but never felt comfortable enough to. Now it’s part of my album and I’m really excited to share it with the world.” -Tisoki

Coming from the UK, Tisoki has worked his way up in the electronic music space due to his unique, creative, and forward-thinking sound. Making strides to sample anything from dubstep to bass house and downtempo to pop, Tisoki has crafted a dynamic catalogue that has earned him support from massive names such as DJ Snake, Excision, and Skrillex. His abilities as an artist have also landed him collaborations with Borgore, Crankdat, and Grabbitz. Before COVID-19, he was last seen performing at Red Rocks and EDC Las Vegas. With a long history of success, fans are anticipating his upcoming album to not only be a smash hit, but set him apart in the electronic music community.