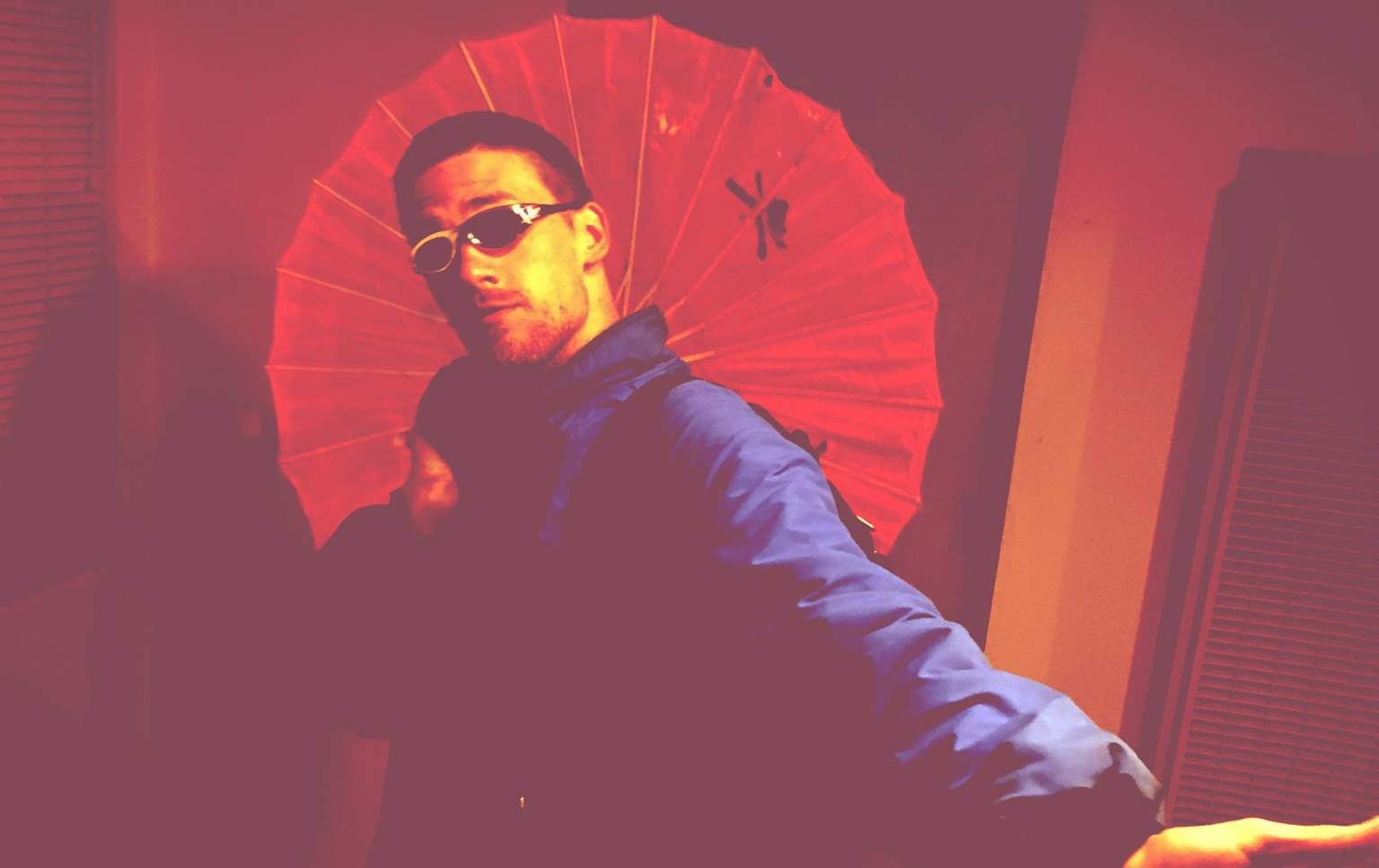 Still Woozy is back with a new song and if you haven’t heard it yet, let me be the first to tell you he is, in fact, still woozy. The singer-songwriter and producer, known for his relaxed vocals and genre-bending production style, delivers another spaced-out single entitled “Rocky.”

Listeners of Still Woozy’s music often find themselves in a trance, captivated by the irresistible blend of sounds that fall somewhere in between psychedelic indie pop and neo-soul, with hints of funk and R&B. It’s no different this time around with “Rocky,” in which Still Woozy sings, “I only feel better half of the time, when I am sleepin’ and I’m dreamin’ in my bed.” In the track’s music video, viewers accompany Still Woozy on a dreamlike journey that cascades into kaleidoscopic cloud visions, and surreal scenes from the unconscious realm.

“Rocky” is the first song to be released from Still Woozy’s upcoming debut album, and the latest in a slew of stand-out singles.