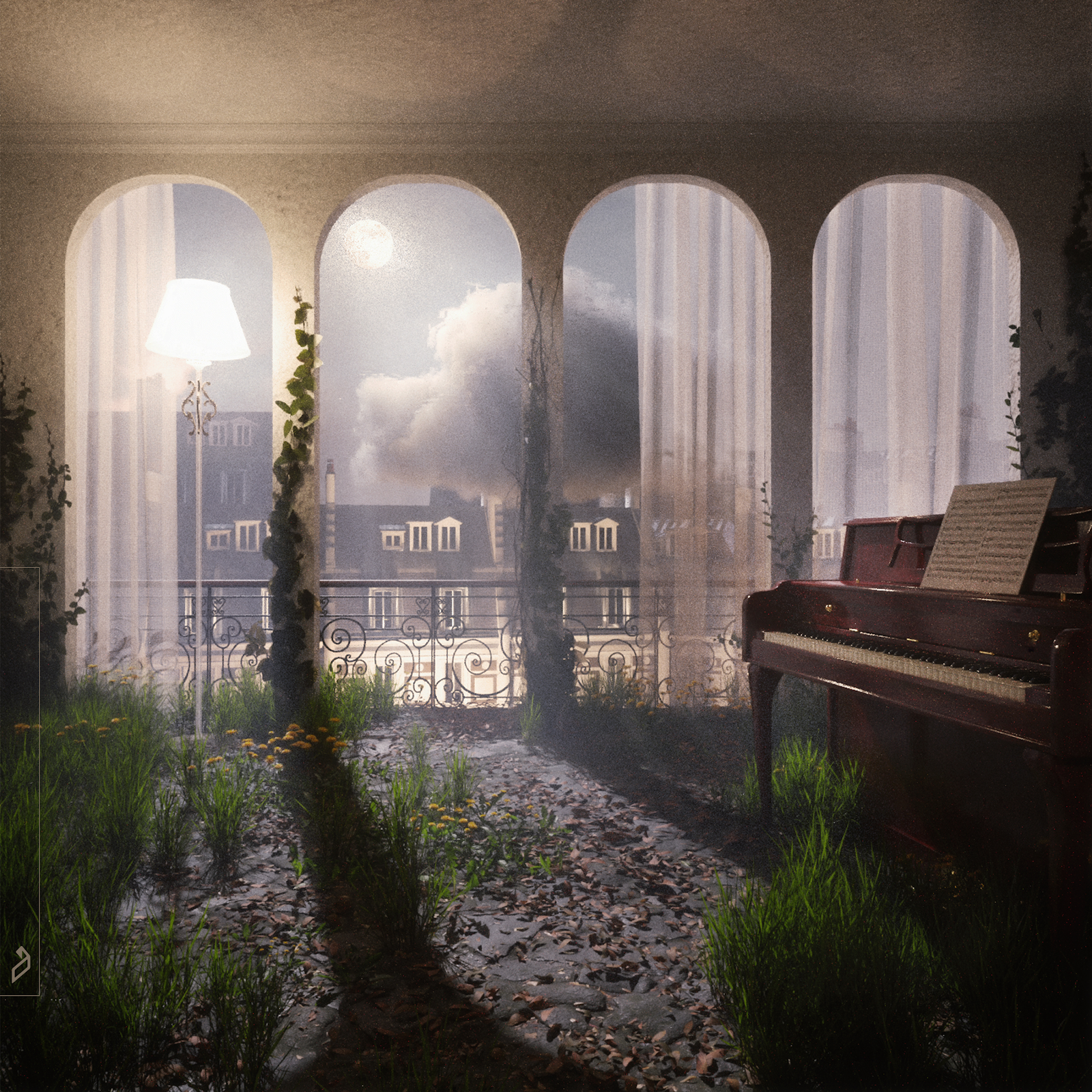 Luttrell has just dropped his new “Just A Dream” single featuring Delta Underground, which is taken from his forthcoming Anjunadeep EP, Music For My Memories Pt. 1.

The San Francisco-based producer and DJ has announced the release of his anticipated Music For My Memories Pt. 1 EP on the acclaimed Anjunadeep label. The forthcoming EP will be the first in a trilogy of works from Luttrell to be shared throughout the course of 2021.

Eric Luttrell, better known by electronic music aficionados as Luttrell, is back home on Anjunadeep, this time, he’s joined by the North American group Delta Underground on “Just A Dream.” Over the last three years, Luttrell has graced fans with two acclaimed LPs, his debut Into Clouds, and his sophomore LP follow-up, Lucky Ones. In addition to his full-lengths, Eric has delivered a wave of well-received singles and remixes for the likes of Moby, Jai Wolf, Catching Flies, and Above & Beyond; helping amass over 55 million streams throughout his career to date.

Related Topics:anjunadeepLuttrellnew music
Up Next