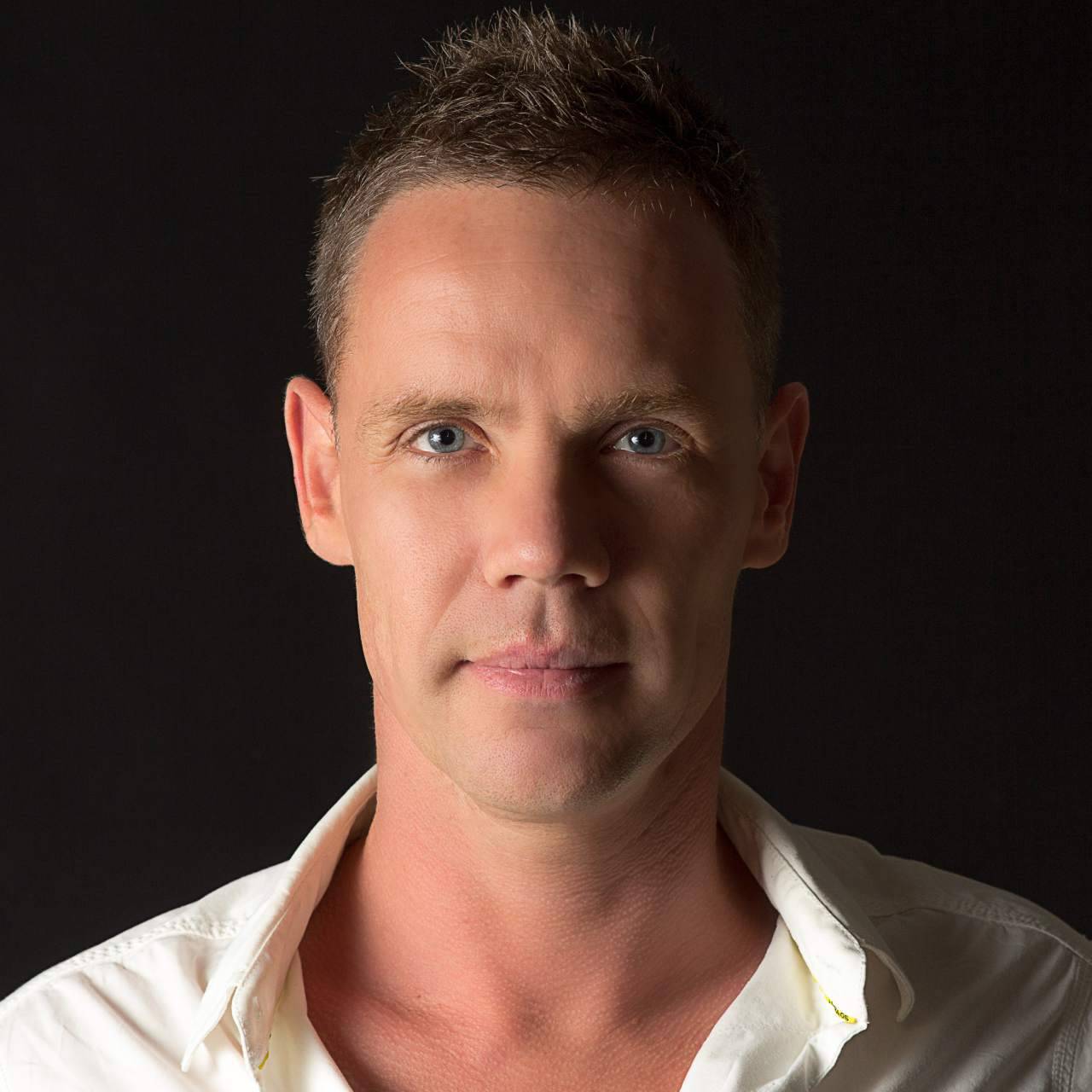 Once again, Dutch dance music mainstay RAM has left us all speechless with another one of his stunning pieces of work. He has left a tremendous mark on the soul-stirring world of trance music, and we can’t believe it’s been a whopping 25 years since he began this enduring musical venture. After a remarkable performance at the sold-out Essence Of Trance show in Amsterdam just last month, RAM continues on this 25-year celebratory adventure with newly released Essence Of Trance  4XCD mega-compilation.

The all-inclusive disc compilation commemorates both RAM’s unique musical history and the striking progression of the trance genre all in one complete listen. It delves into the most genuine counterparts that have evolved this beautiful genre over the past quarter century, and we’re not talking top-of-the-chart tunes only. Essentially, the 320-minute musical masterpiece showcases RAM’s spectacular mixing and compiling talents at its finest, featuring influential tracks and remixes from a plethora of trance prodigies, including his own.

“For me it is all about melodic, emotional trance and the feelings this music gives me. Due to evolutions in electronic music, I have played different types of trance in my career. Instead of creating 4 mixes with different subgenres, I have chosen for tracks that fully connect to my essence of trance. The tracks on this compilation inspired and motivated me for the last 25 years, I hope you enjoy it as much as I do.” – RAM

Essence Of Trance is categorized into four distinct headings: ‘Moments’, ‘Magic’, ‘The Journey’, and ‘Passion’. Every disc is meant to portray its own musical sequence, each with a specific story from the past 25 years of RAM to tell. A collective concoction of the trance world’s most intriguing artists (both underground and mainstream), listeners will come across tracks and mixes from names like Tiesto, Armin van Buuren, Paul Oakenfold, Aly & Fila, Solarstone, Dash Berlin, Gareth Emery, Ralphie B, Vincent de Moor, Chakra, Gaia, and plenty more. The first three discs encompass a more complex blend of tunes and essential re-works, while the final disc’s configuration exposes more of RAM’s own musical achievements.

If you love trance just as we do, prepare to bask in the most intricately curated and inspiring album compilation the electronic dance music world has seen in quite some time. Over the last 25 years, RAM has truly defined the concept of musical purity and has stunningly displayed the authenticity that trance as a genre is meant to portray. It’s about time RAM’s Essence Of Trance is finally out on Black Hole Recordings for trance aficionados to fully indulge in, so make sure to give it a listen and simply let the music speak for itself.