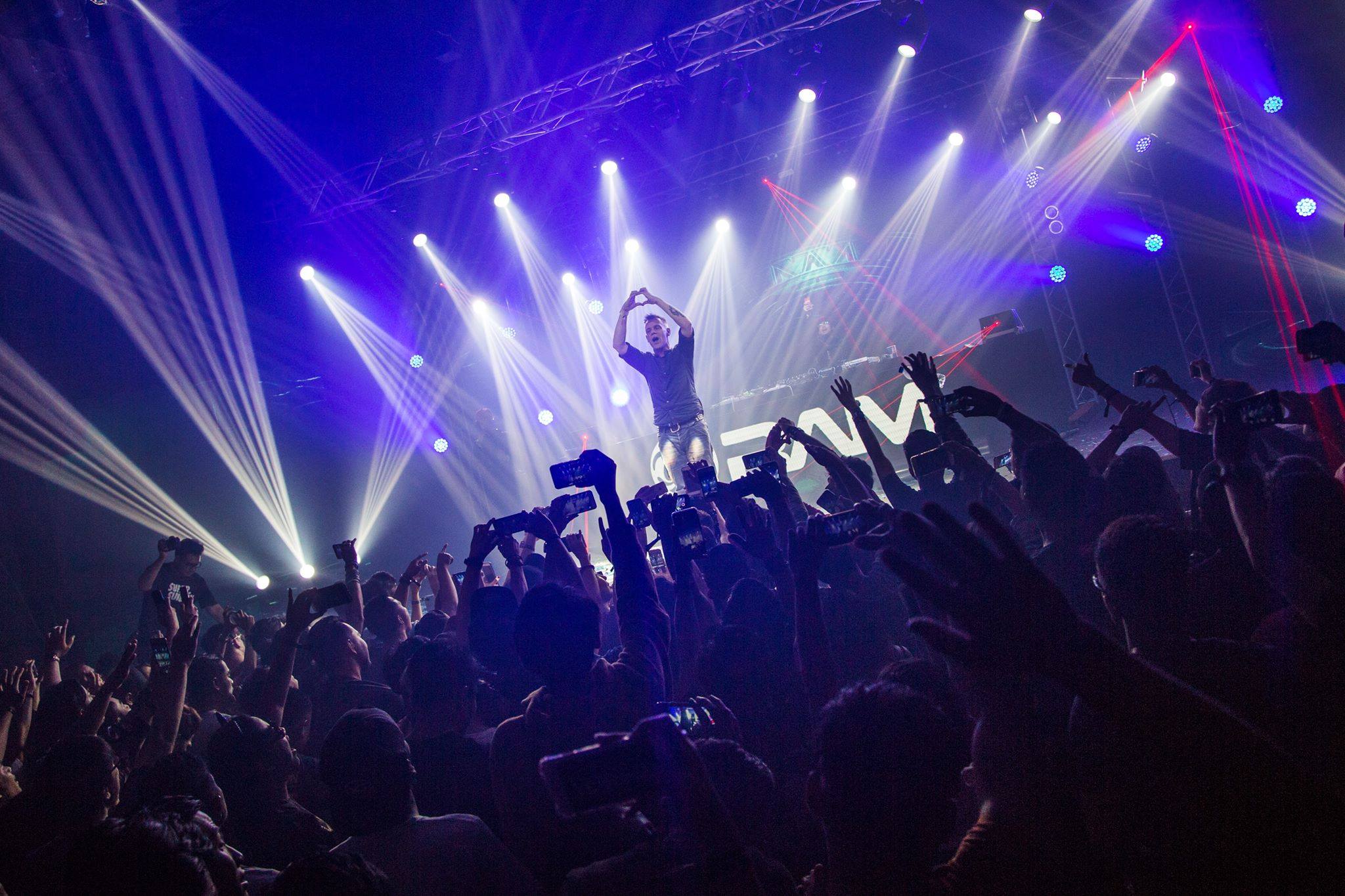 To begin 2020 on a high note, trance music legend RAM has some pretty iconic events planned for his fans and beloved dance music career right from the get go. In just the first month of the new decade, the Dutch producer is set to debut his ‘Essence of Trance’ concept at the renowned Paradiso venue in Amsterdam to celebrate 25 glorious years of his music along with a 4-CD compilation album project to follow.

Presented by RAM’s Nocturnal Animals label in his beloved hometown, no other setting in the world would do this celebration justice. Amsterdam has birthed many of the dance world’s most prodigious trance artists (including RAM himself), and the venue – a former church turned into live music heaven on earth – is the perfect place to host this special ‘Essence of Trance’ showcase. The show is set to take trance music aficionados on an uplifting journey full of RAM’s emotionally-instilling sounds on January 18th, enhanced by live performances from singers Susana and Stine Grove.

In essence, the sole purpose of this massive production is to illustrate the very heart of who RAM is as a DJ and music maker and to allow fans an opportunity to rejoice in the beauty of a genre that has changed the lives of many around the world. Fans should expect the quadruple disc album to be released later in January, which accompanies the theme and main focus of the ‘Essence of Trance’ show exquisitely.

“‘Essence of Trance’ is not about the so-often-played classics, but about the less commercial, more emotional & beautifully natured trance. Ones that are specifically personal to me.”  – RAM

With this grand ‘Essence of Trance’ debut at Paradiso and the release of a 4-CD album to follow, 2020 is looking quite bright for RAM. A true visionary of the Dutch and international electronic music scene, he deserves nothing more. Get ready to be a part of a one-of-a-kind transcendental experience in the trance loving city of Amsterdam this upcoming January.