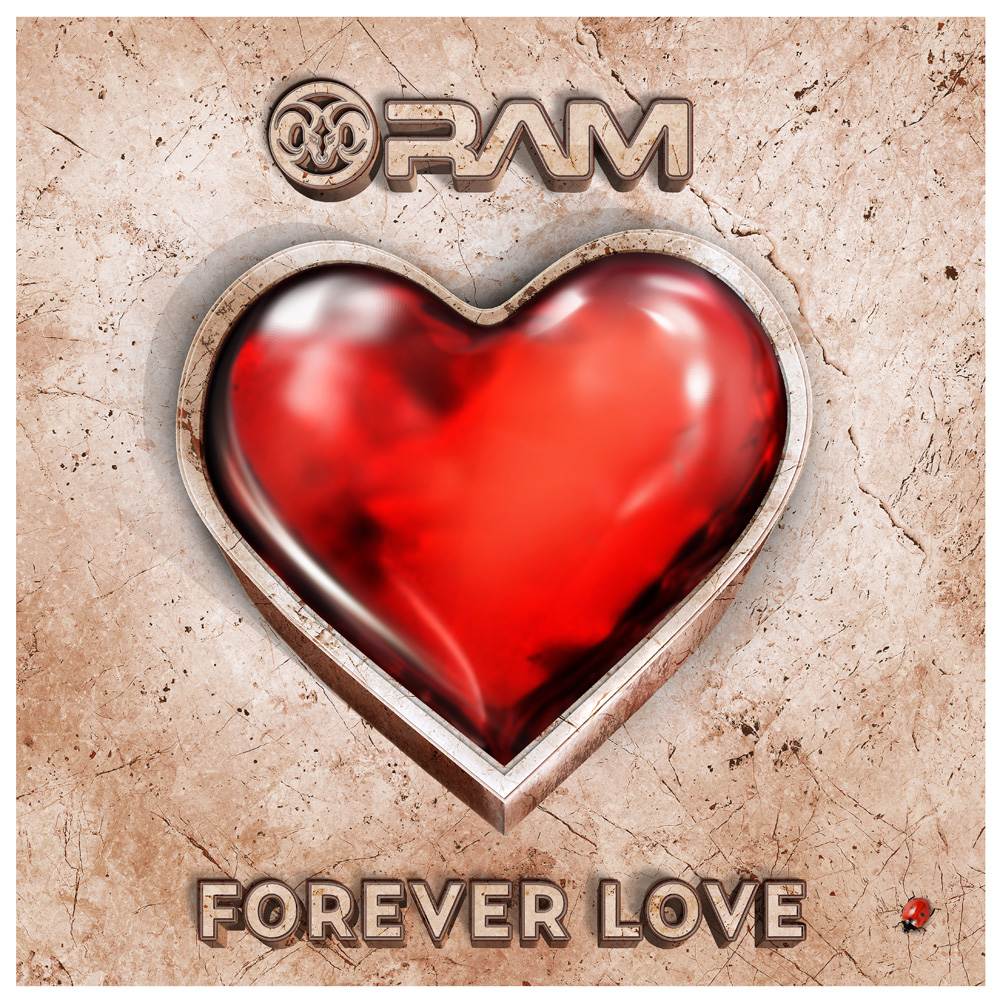 Emotional trance music at its finest, DJ and producer and mastermind behind the Grotesque record label, RAM, has released his debut artist album. “Forever Love” will see its official release on June 29, 2015, following a plethora of successful singles for RAM, including 7 Beatport Top 10 hits.

“Forever Love” is a trance masterpiece, which takes listeners on an emotional rollercoaster. Dedicated to the memory of his late wife, Amelia, this is a testament to his beloved. On the release of his first album, RAM had the following words for fans:

“This album is made out of love and from pure emotions that I had these last 18 months, since my wife passed away… It’s been a rollercoaster and I’ve put all my feelings into this album, to help me through, and to translate those feelings into music!”

Featuring the club hit singles ‘RAMore’, ‘Clockwork Orange’ & ‘End Of Times’, it also includes the early summer smashes ‘Someone Like You’ & ‘All Gone’ and brand new, album-exclusive reworks of ‘RAMelia’ and ‘Kingdom Of Dreams’.
Forever Love is available on iTunes