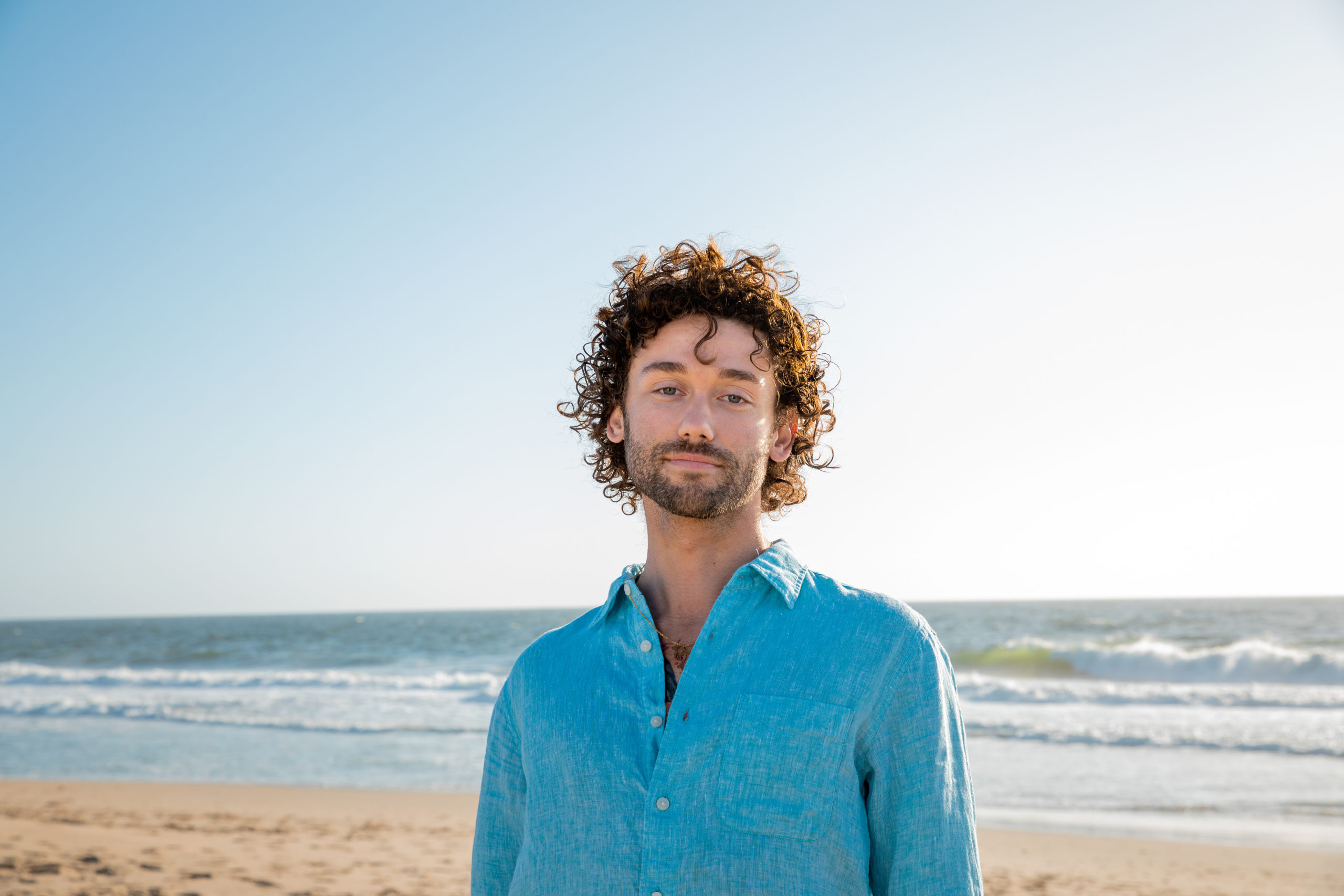 With May being Mental Health Awareness month, Seattle-based producer ASW couldn’t have picked a better time to reveal his authenticity as an artist by raising mental health awareness through the power of music. Mental health is a constant topic of conversation in the music industry, and ASW’s mission is to use his music to heal those in need, just as he once needed someone to do so for him.

Back in 2013, the flourishing singer/songwriter was diagnosed with bipolar disorder and placed on an involuntary hold for a week in a hospital’s mental health wing. Since then, he’s volunteered with Crisis Text Line, a nonprofit that acts as a 24/7 text-based resource for those in crisis, and has never looked back. ASW has dedicated over 200 hours to this cause that hits too close to home, listening to others sincerely and acting as a support system for them in the midst of their own chaos.

To continue raising mental health awareness through genuine efforts, ASW unveils his forthcoming Dahlia EP’s first single, “A Garden Overrun.” In partnership with the inspiring single’s release, the influential producer hosted his debut fundraising series via Popgang Records’ Twitch channel called The Dahlia Experience to raise money for the beloved Crisis Text Line and continue aiding those seeking help. With its spellbinding and transcendental soundscapes, “A Garden Overrun” has the ability to soothe listeners after just one listen.

Its one-of-a-kind artists like ASW who prove you can make a difference in the world strictly through the power of music, and his genuine intentions and aspirations are truly unmatched. “Garden Overrun” is only a tiny glimpse into the Indie-psychedelia and electronic music curator’s whimsical mind, and we’re eager to explore the rest of his abstract musical creations in full on Dahlia.