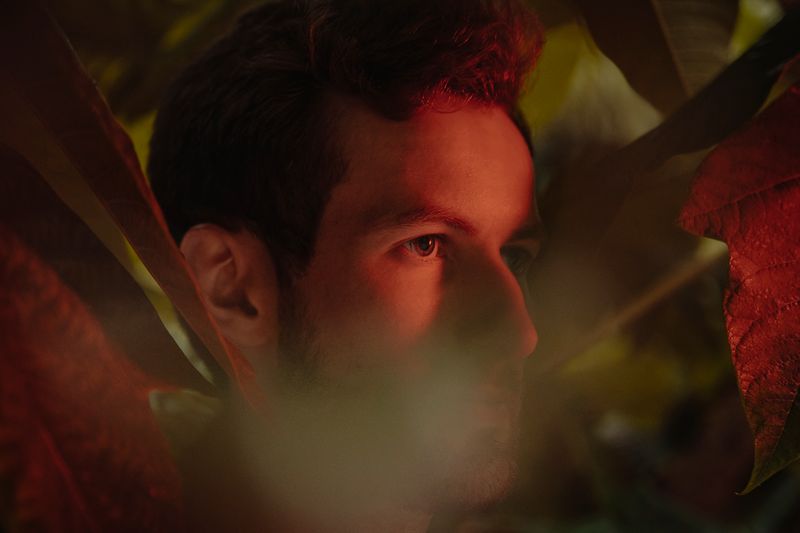 Ahead of its official release tomorrow, May 14th, The Nocturnal Times has the world-exclusive listen of Milkboi Jnr’s brand-new single “One Night” featuring Rebecca Helena. “One Night” is being released via EDX’s highly-respected Sirup Music, and is yet another terrific addition to the Sirup repertoire.

Glowing from the get-go, Rebecca Helena’s vocals catch the spotlight under Milkboi Jnr’s infectious production. “One Night” builds up effortlessly with Rebecca’s heartfelt voice, as the fundamental melody creates the soul of this song. Milkboi Jnr had dusted a touch of gold onto this record, offering up deep house tones, driving bass, sexy rhythms, and straight electric heat. “One Night” is entirely club ready, absolutely begging to blast through sound systems this season.

Milkboi Jnr is a U.K. DJ/Producer who is giving listeners a glimpse into his world of sound through a wide array of stylistic influences. From future and classic house elements, to modern dance music flair, he draws inspiration from class-acts including Meduza and Silk City. One listen through of “One Night” gives an undeniable nod to such artists, fitting perfectly with the radiant mood those artists continue to put forth in their music.

has seen several releases on Sirup Music. Sirup couldn’t be a better fit for “One Night” as the label continues to crank out deep house and melodic treasures time after time. This one stands strong atop the pyramid of such songs, and this certainly won’t be the last appearance Milkboi Jnr plans to make on the Switzerland-based label.