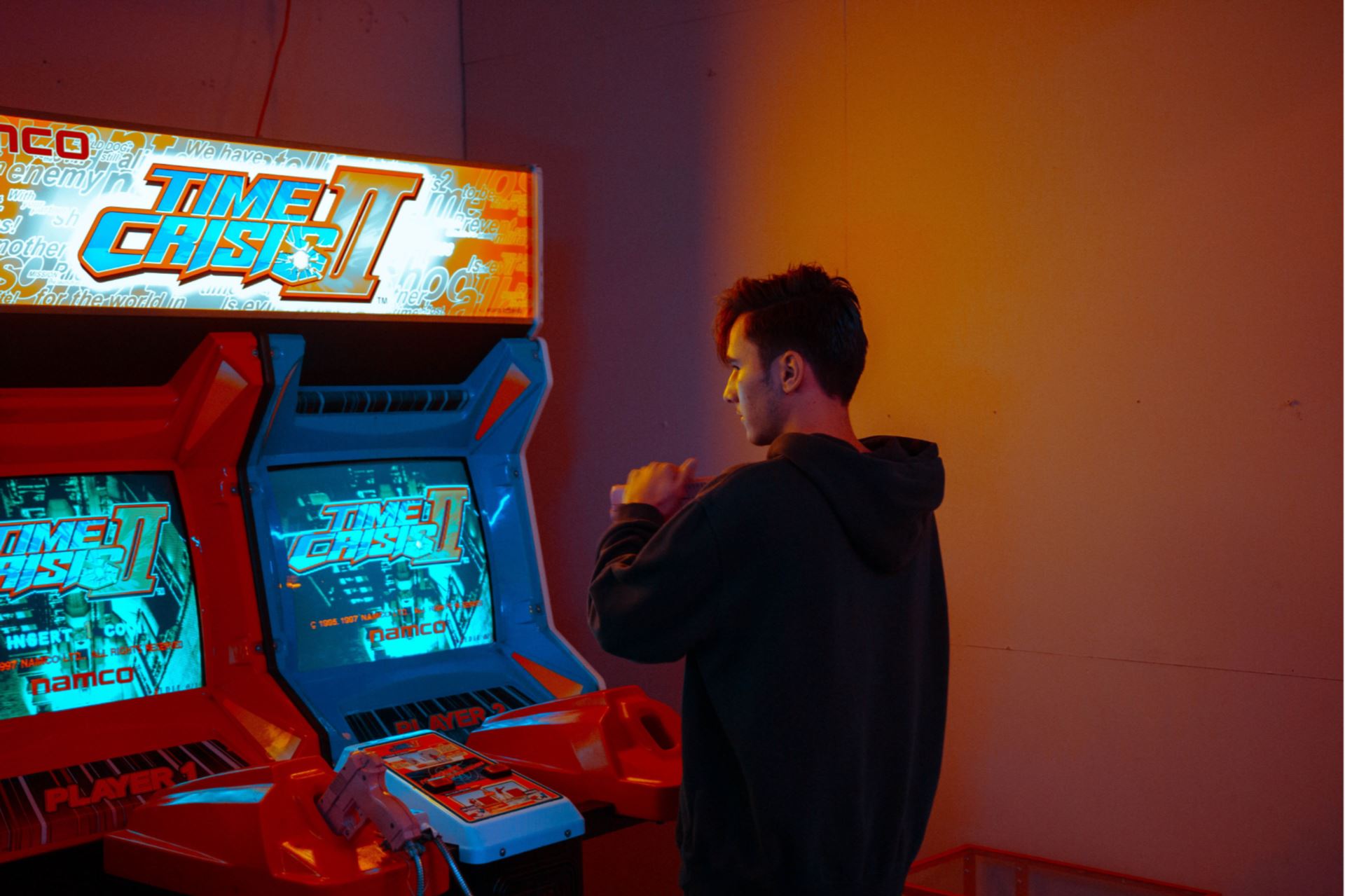 Building an impressive career at the fresh young age of 21, Todd Helder is dissolving genres one track at a time, dubbing him the frontman for the next generation of electronic talent. The on-the-rise Dutch star has just released his highly-anticipated NCS label debut with Guy Arthur, “Closer,” and it’s bound to be a smashing hit.

A blissed-out slice of future electronica, “Closer” is a delicate blend of hip-hop, bass and trap, using TITUS’s topline to expertly thread the entire production together cohesively into a unified track. The future bass elements of the track create a powerful sensation for listeners to follow, while the song holds a lot of sonic attributes that can be associated with both artists’ production style.

Todd Helder sprang to fame after his successful remix of Marshmello‘s “Alone.” Following up with releases on Martin Garrix’s STMPD RCRDS label and Lowly, Helder cemented his growing status further with huge shows at Ushuaia Ibiza and a set at Tomorrowland. His success-worthy production style is highly apparent in “Closer,” and sets a rising expectation for new releases from the young artist.

Now that touring has slowed down due to the pandemic, Todd Helder was able to chat with the Nocturnal Times in an exclusive interview. We were able to dig deeper into the young artist’s mind and perspective on the situation happening around the world, while also getting some insight into the making of the track and Todd’s future endeavors.

Nocturnal Times: How did you and Guy Arthur get connected and what was it like working with him and TITUS?

Todd Helder: After I heard Guy’s remix for The Him I immediately contacted him via Soundcloud. After talking for awhile I sent him the first concept of Closer. While working on the second break I felt like it was missing something so I contacted TITUS to write something on the 2nd break. I found Titus through his sample pack which he released on Splice – I actually used one of his samples on another song of mine called “Deeper” which is released on STMPD. Anyway, his amazing voice/songwriting definitely made the track so much crazier!

Nocturnal Times: There’s a real hip-hop sound to “Closer” – is that your influence or Guy Arthur’s? How would you describe your overall sound?

Todd Helder: Yes, we definitely added some hip-hop influences in the song. But with each song I try to challenge myself into doing something new and refreshing to keep myself excited and motivated while making music.

Nocturnal Times: Of course we have to ask, how are you holding up with the current situation? Has it made much of an impact on you yet? Have you had any major gigs cancelled and have you been able to reschedule many of them?

Todd Helder: Yeah, crazy times! Unfortunately there were a few gigs canceled, but luckily I can still make music in my bedroom.

Nocturnal Times: You’ve had some pretty crazy support from guys like Marshmello and Martin Garrix. How did you get on their radar? Who else of that caliber would you like to work with?

Todd Helder: I came into contact with STMPD (Martin) when I pitched my first single “I Need” there. I pinch myself every day because I still can’t believe it’s real!

Nocturnal Times: You’re from the Netherlands and following in the footsteps of so many of our favorite Dutch DJs. Do you guys put something in the water? Why do you think the Dutch produce so many top level electronic artists?

Todd Helder: Well, our ancestors actually put something in the clouds called “rain” (it rains most of the time here), so we sit at home and keep making music, haha! Plus we have a nightlife scene/party culture over here.

Nocturnal Times: How much of a following do you have here in the States? Do you have any plans to come over once all this madness is over?

Todd Helder: A big part of my fans/listeners are from America, and I hope to be playing there when all this madness is over!

Nocturnal Times: If you came here, what would be your dream festival and line-up to play?

Todd Helder: That’s like asking “What is your favorite Harry Potter movie?” – I can’t choose! There are so many sick ones in the US which I hope to be playing in the near future: EDC, Coachella, Electric Zoo, Electric Forest and Ultra Miami! I would hope to be in the same lineup as Porter Robinson because he is a huge inspiration for me.

Nocturnal Times: What other interests do you have outside of music?

Todd Helder: Besides making music, I love to play video games with friends or visit the cinema! My favorite games at the moment are: Modern Warfare Warzone, Apex Legends, Rainbow Six Siege, and last (which is my all time favorite game): Minecraft.

Nocturnal Times: Final question – where do you see yourself in five years’ time and what will you have achieved by then?

Todd Helder: Very good question! Whatever I am doing, five years out, I see myself doing an album tour around the world with my team!

Niiko & Swae Make Being ‘Bored in the HAUS’ Not so Bad