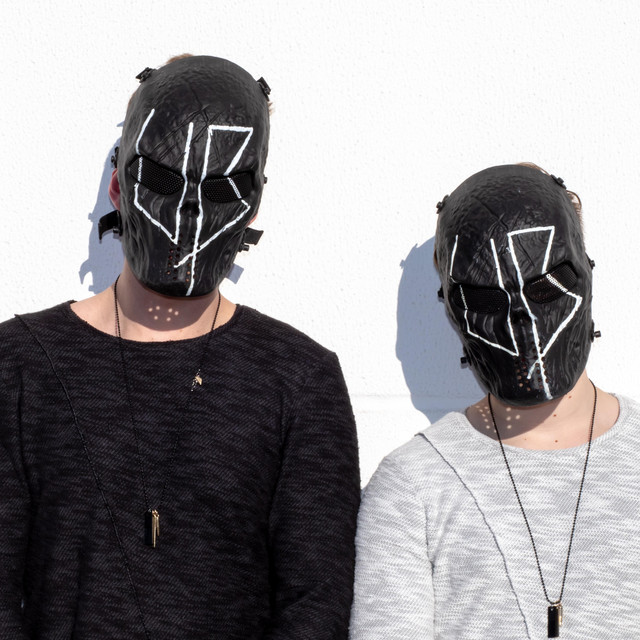 German electronic duo, Unknown Brain, has just unleashed a full 17-track album, Faceless on NCS. It possesses hard-hitting momentum and delivers vocal-led records that sonically provides its listeners with smash after smash. The album serves as NCS’s first full length studio album to be released through the label, and is the perfect example of the caliber that listeners and artists should expect.

Currently one of NCS’s most successful artists on their release, Unknown Brain has refused to stay constrained to a specific genre or style and is clearly exhibited within Faceless. The album’s hi-fidelity body of work holds studio quality sound confidence and exemplifies the duo’s craftiness for producing vocals, with a stunning selection of hand-picked topline collaborators including Luke Burr, Kyle Reynolds, KAHZI, Charlotte Sands and Ava King. The duo had previously released six tracks within the album, “Dancing On The Moon, “Dead,” “I’m Sorry Mom,” Phenomenon,” “Jungle Of Love,” and “Hollywood Perfect,” all of which having been growing and are hyped among fans.

Fans of the premium label, No Copyright Sounds, have been relishing in the album since its release. As the first full-length album for NCS, it serves as the perfect introduction and demonstration of their roster and more. Over time, NCS has developed one of the biggest YouTube music channels for dance music, with over 28 million subscribers. Faceless will join NCS’s large catalogue of successful tracks, while furthering the longevity of the label and artists along with it.

Related Topics:FacelessNCSUnknown Brain
Up Next