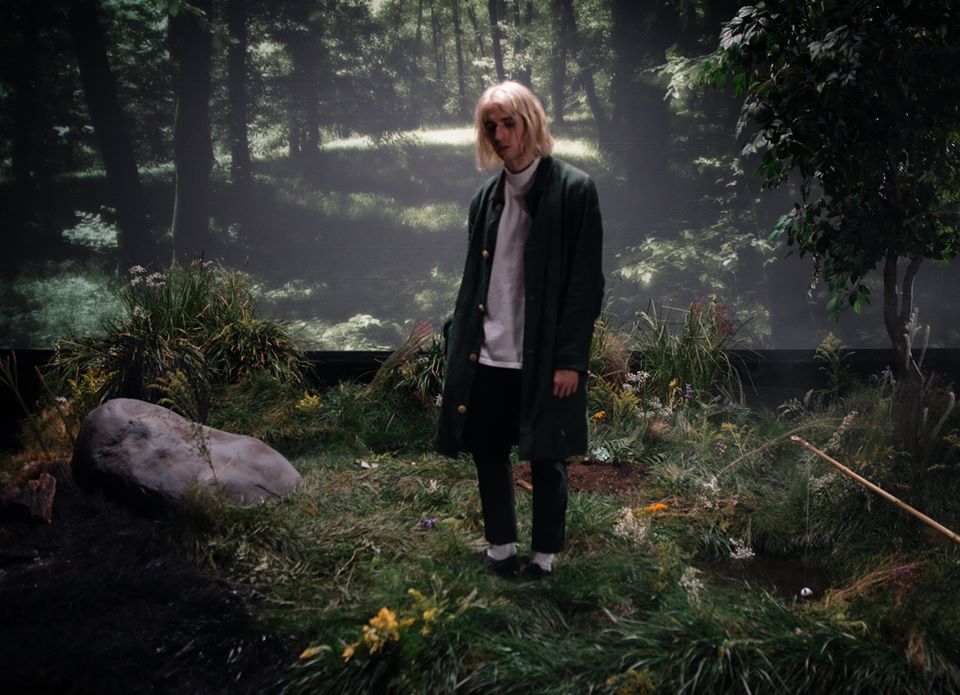 Following the success of “Get your Wish,” Porter Robinson continues to provide his fans with beautiful content that allows listeners to dive deeper into his world and perspective. His newest track “Something Comforting” is another uplifting record added to the beloved artists’ catalogue, giving fans another taste of his upcoming album, nurture.

“Something Comforting” is an addictive hit, with a vocal top line and melody that’s playfully demonstrates Porter’s brilliant-uplifting production style. The release possesses a playful and fantasy-like vibe, and is paired with a stellar music video to help paint a visual perspective of the track.

The music video cements Porter’s new visual brand style, as his previous music video possessed similar artistic attributes, but took an approach with water. This time showcasing a green and floral theme, “Something Comforting” is another glimpse into his new album, and has generated almost half-million plays since its recent release.

Porter Robinson has positioned himself as an influential figurehead in the electronic music space. Such releases like “Something Comforting” only builds up positive momentum for the artist, working towards the full reveal of his upcoming album, nurture.