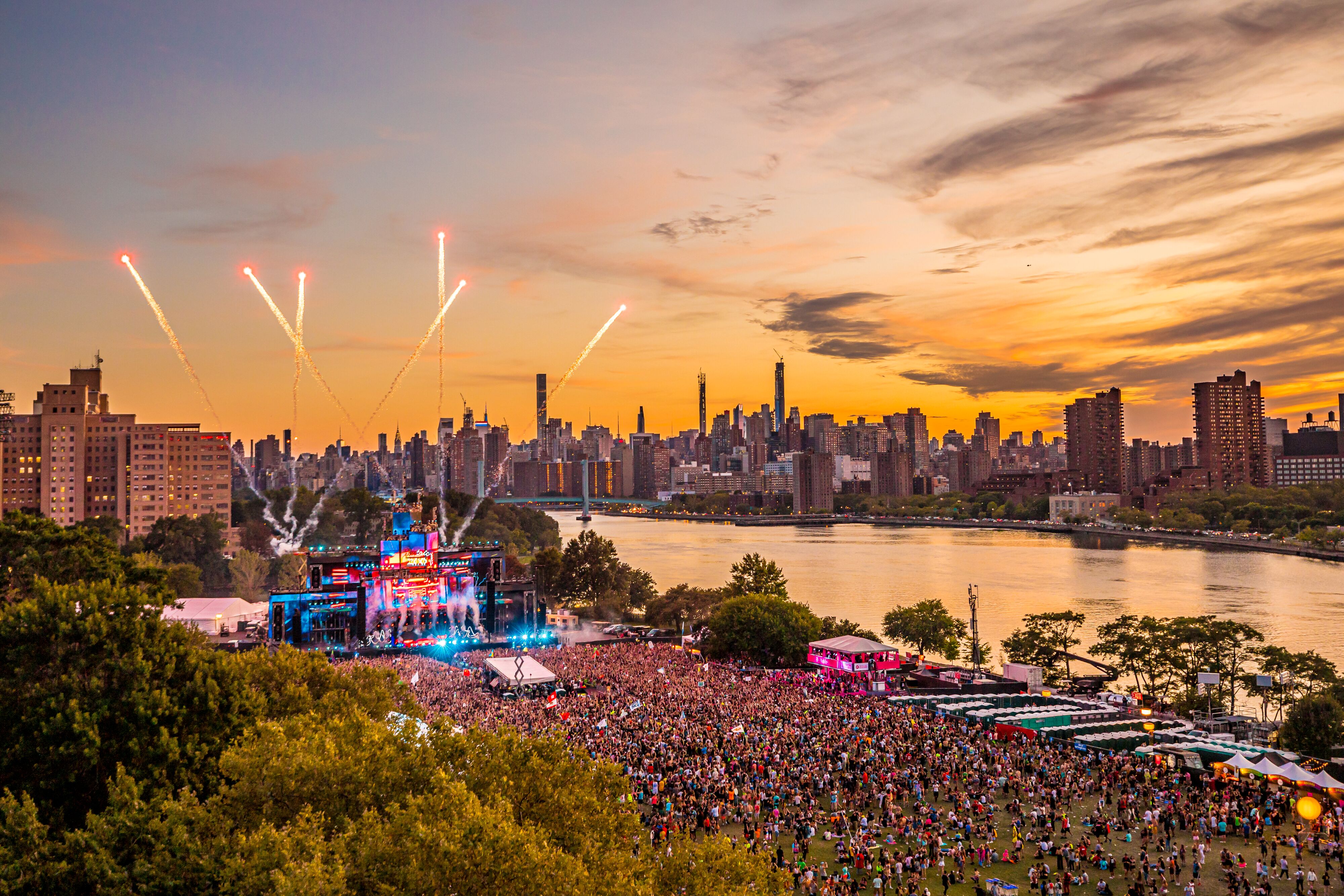 Labor Day Weekend in New York City has become incredibly intertwined with one of the state’s most prized celebrations; Electric Zoo. Now that NYC’s longest-running festival has wrapped up summer on a blissful note with its 11th edition, the extravaganza has officially clocked in at reigning in over 107,000 electronic music enthusiasts for the three-day event that spanned Friday, August 30 – Sunday, September 1. Fans poured into the city’s beloved Randall’s Island Park to experience top-tier performances by over 50 international DJ acts.

Saturday and Sunday both drew sold-out crowds, and beforehand, Friday kicked the weekend off with a string of stellar sets. The festival’s energy remained buzzing throughout the extended weekend, with stunning weather and happy faces to match. Rock and electronic maestro Sullivan King was one to remember as his one-of-a-kind spirit and addicting stage presence made for a full-throttle throw down. Kaskade graced the Zoo with a sunset slot as only he does best, and set the night on fire, leading up to more main stage headliners Diplo and Eric Prydz who both slayed expectations. The undeniable aura of euphoria that comes over the atmosphere anytime Prydz takes center stage was glistening with sensory overload on Friday night, rolling directly into the following day where Prydz hosted his Pryda Arena takeover of the Hilltop Arena.

The All My Friends stage was arguably the best part of Saturday, as artists like Dom Dolla, Wax Motif, and Dombresky each brought their signature flair and irresistible musical power to the dancefloor. Croatia Squad stole the show at AMF on Saturday, immediately packing out the bustling tent with good vibes and squads from around the world.

SLANDER + NGHTMRE’s Gud Vibrations crew slammed the Hilltop Arena on Sunday with hard-hitters GTA, SAYMYNAME and Whipped Cream while next door’s Riverside Stage was presented with a selection of talents from Seven Lions’ Ophelia label from newcomers Crystal Skies and Wooli to Dabin, Kill the Noise, and Said The Sky. Over at Main Stage, Alison Wonderland became the queen of EZOO, locking in on everyone’s hearts, minds, and bodies to perfectly sync with her ever-emotive lyrics and heart-wrenching bass. Not a single soul was left unelectrified during Armin van Buuren’s showcase, highlighting staple festival records like “Great Spirit,” “Blah Blah Blah,” and “Turn It Up.”

The overwhelming level of talent and incredible soundscapes were only a part of the overall picture though, as there were infinite additional details, both small and large, that contributed to making this year’s Zoo such a success. As always, the breathtaking backdrop of New York City’s skyline just stole everyone’s hearts, touching them with a little extra magic especially during those gorgeous golden hour moments or burning pink sunsets. Juxtaposed with the stages on the long, rectangular-shaped festival grounds were all kinds of incredibly delicious local food vendors and specially curated areas like the Kia Soul Station human car wash experience and the T-Mobile viewing area by Main Stage. Other areas like the 21+ tree-covered viewing space beside the water captured guests’ attention, as well as the hillside and bright green grass that begged for you to come sit down with friends.

Closing out EZOO 2019 at the Main Stage was none other than champion duo Dogblood. Skrillex and Boys Noize catapulted the crowd into another dimension, hypnotizing thousands of fans in unison under their wave of gushing sound energy. This year’s full lineup featured some of the very best talents the industry currently has to offer. It’s hard to choose which ones stood out the most and why, but with performances by the latter as well as Excision, Above & Beyond, Flux Pavillion, Benny Benassi, Afrojack, ZEDD, Shaquille O’Neill, EDX and dozens more, Made Event/ LiveStyle and the Electric Zoo team certainly put on a show to remember.