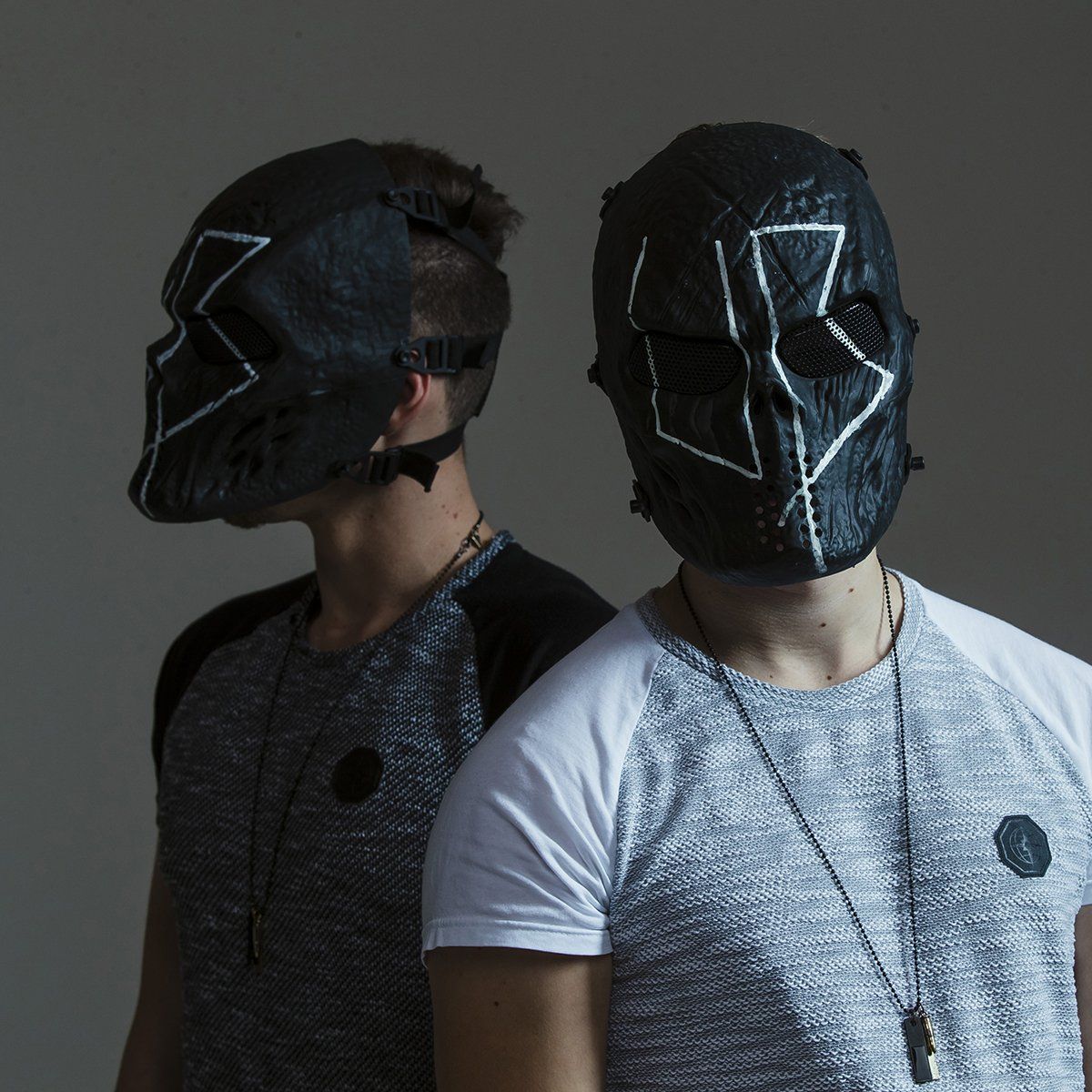 Unknown Brain Unleashes “Phenomenon” via NCS Ahead of Debut Album

Leading up to their debut album Faceless which is slated for release this Friday, German DJ/Production duo Unknown Brain is making the last and final tease with their newest single “Phenomenon” out now via the mighty NCS (NoCopyrightSounds). The track was co-produced by Italian Producer Hoober, and in collaboration alongside Canadian rapper DAX and Jamaican dancehall vocalist VinDon on vocals.

For the tens of millions of subscribers who are familiar with the mega work showcased by NCS, “Phenomenon” serves as yet another slam dunk representation of such talent. Wrapped amidst rolling and tumbling basslines, “Phenomenon” is a dark storm brewing that can’t be stopped. Picking up pace at every moment since its initial notes, the track is a slice of heavy electronic bound together with trap-laced elements. Both DAX and VinDon lend their unwavering energy to “Phenomenon,” allowing for even more beastly rhythms, vocals, and verses.

With only a few days remaining until Unknown Brain’s debut album hitting the scene, “Phenomenon” was the perfect last release until fans can dive into the world of all things Unknown Brain. Featuring a whopping 17 tracks, Faceless is also the first long player to issue from the NCS YouTube label. “Dancing On The Moon,” “Dead,” and “I’m Sorry Mom” were three previous songs off of Faceless that the duo revealed. Now, the world is simply at the edge of their seats in anticipation of Faceless in full.

Related Topics:NCSnocopyrightsoundsUnknown Brain
Up Next

Standerwick Launches New Single “Bringing Me Up” Alongside Gid Sedgwick