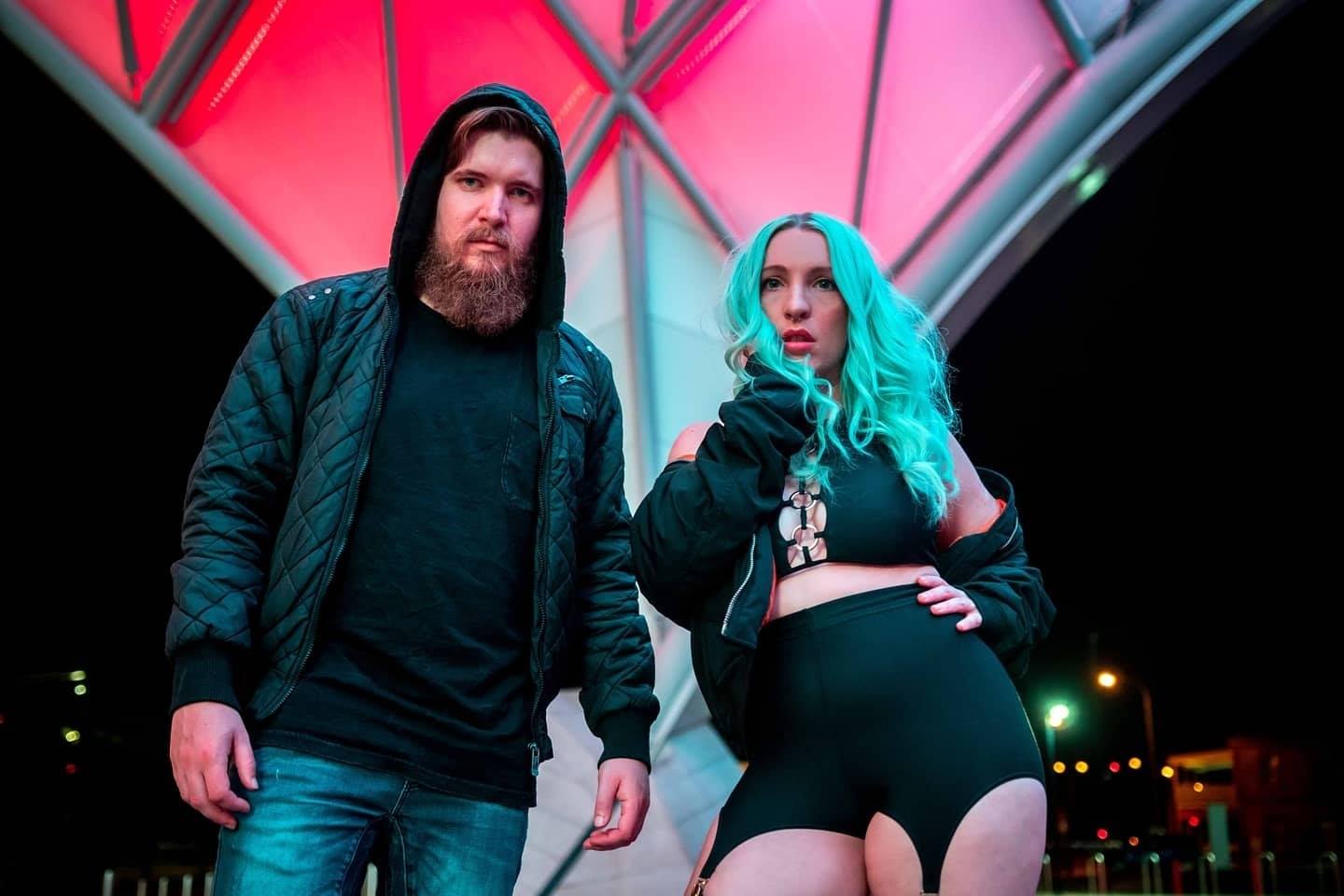 With releases on Liquicity, Blackout Music, and Global League, Australian DnB duo V O E have managed to make a sizeable impact throughout 2020. As the year is closing, V O E has dropped their new single “Giants” on YouTube goliath NCS.

“Giants” is rock-infused with heavy guitars, a roaring and autobiographical topline, aggressive synths, and extraordinary DnB drops. “Giants” caught the attention of the NCS A&R team while also winning first place on the Track And Build 2.0 competition in association with Jägermeister, Koven, and LabelRadar. In addition to their win, “Giants” will also be featured on the soundtrack for the upcoming game release Wreck Out.

“I was feeling inspired when I started but all my ideas just weren’t working, I was feeling that frustration and writer’s block. I went back to basics which for me is just a piano and just trying to sing, that’s my favorite way to come up with ideas, and that’s where ‘Giants’came to life. The whole story of ‘Giants’ is based on the emotions I was feeling at the time, which was my drive for music and for us as artists trying to reach the top, reach our goals. That’s where the first lyric ‘Where am I going, I’m falling over dreams’ came from. It was how I was feeling at the time but it slowly turned around and it’s like, I know what I’m doing, I know what I want to be, I’m climbing these vines to the giants – the artists that we idolize and the labels as well. Working towards NCS is absolutely huge.” -Tom Calvett, V O E

“We hear a lot of music especially within the remit of Track and Build, this year we had over 650 submissions – that’s a lot to get through. It takes something special for records stick out of the pack these days and that’s definitely what happened with V O E. Production as a whole has gone up across the board in the past few years but even within the initial 20 second preview we get via Label Radar we knew that there was more to these guys.” -James Foster, Track And Build 2.0 Judge