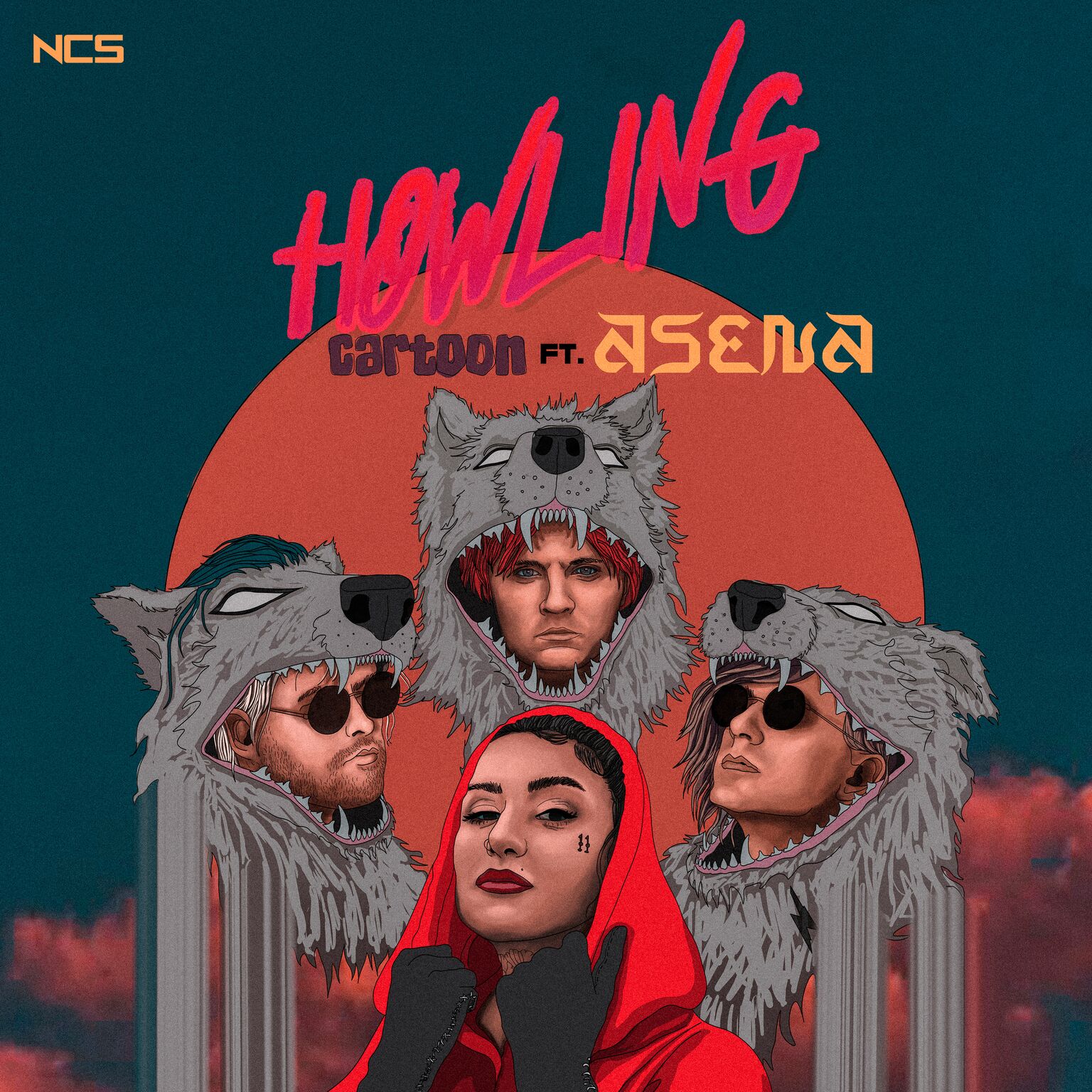 No Copyright Sounds’ beloved trio, Cartoon, has reunited after disbanding in 2017, citing the return of Swedish House Mafia as inspiration for their reunion. Fans couldn’t be happier to see Cartoon back on the music scene with a new single for NCS – “Howling (ft. Asena)” – after their massively successful “On and On,” which has garnered over 14 billion YouTube views since its release.

“Howling” is the type of track that showcases a wide musical range without losing the uniquely crafted electronic sound of the Estonian trio. Asena’s smooth vocals are perfectly carried by the song’s dance-hall-meets-electro-trap vibe, which means there’s a little something for fans of all genres in the track. “Howling” is one of those songs that’s going to take over dance halls and clubs around the world, much to the delight of Cartoon fans who have been eagerly anticipating a reunion for over two years.

Related Topics:AsenaCartoonHowlingNCSOn and On
Up Next