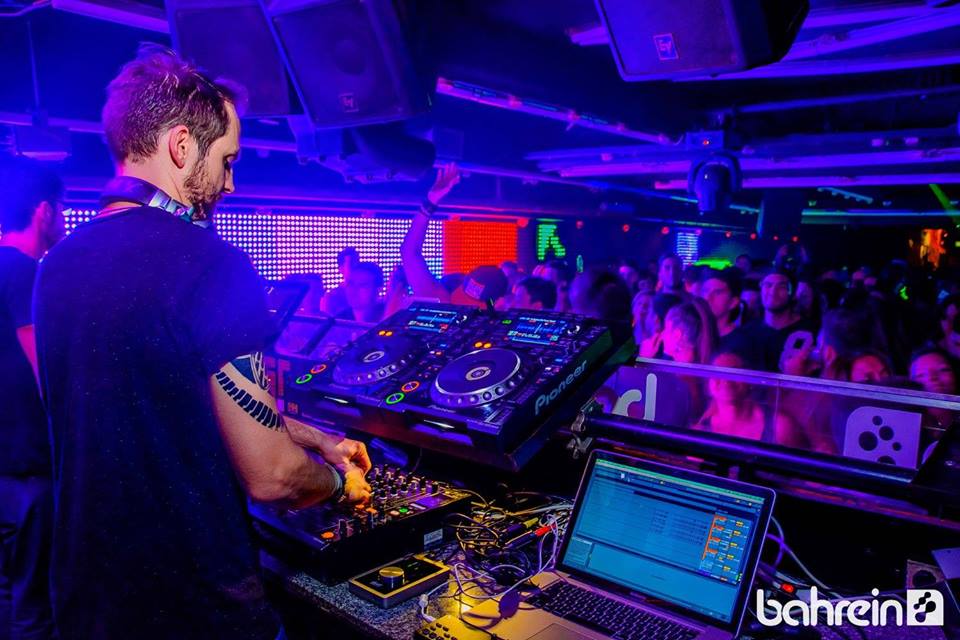 To date, Penner has solely focused on releasing single works of production, so the landing of Radio Silence marks the first time he’s shared a collective with the world. Although some may describe his work as walking the lines surrounding a combination of John Digweed, Guy J, Hernan Cattaneo, John Fleming Max Graham, others recognize that Penner’s style is one that cannot really be categorized. Dabbling in , deep trance, deep house, all variations of tech styles and more, Penner’s tastes dive deep into the realm of diversification.

“The story I had in mind stems from the concept of reaching new dimensions. The first song depicts static and a vintage radio. This radio ultimately ends up being the vessel to transport the user to new times and places. Each song really represents a different dimension. As the listeners travel to the end of the album, they have potentially reached a place of awakening and rebirth.” – Tim Penner

Penner’s intricacy strung throughout this collection is of deliberate purpose to convey a magnitude of depth and dimension. The mood emitted from Radio Silence strays from general progression and holistic flow, and instead leaves each and every record a surprise in terms of how dark, light, heavy-hitting, or club-tempting it may sound. Comprised of unanticipated builds and drops that twist and turn to illustrate Penner’s innovative sound across the electronic spectrum, there is surely a sound for everyone in Radio Silence.

The vision Penner holds for this album includes stepping into another dimension with each track, spiraling further and further down the rabbit hole in an expertly established electronic music trip. You’ll notice upon listening that Penner’s approach is that of a non-linear perspective, skipping form from track to track in a medley of composition. The album trailer below is  a sneak peek where Penner expresses his belief in storytelling and the mechanics behind Radio Silence.

Honing in on mass amounts of technology-driven aspects from its song titles, to nearly every ounce of synth, rhythm, and melody in between, Radio Silence is the ultimate soundtrack to your experimental sonic wishes.