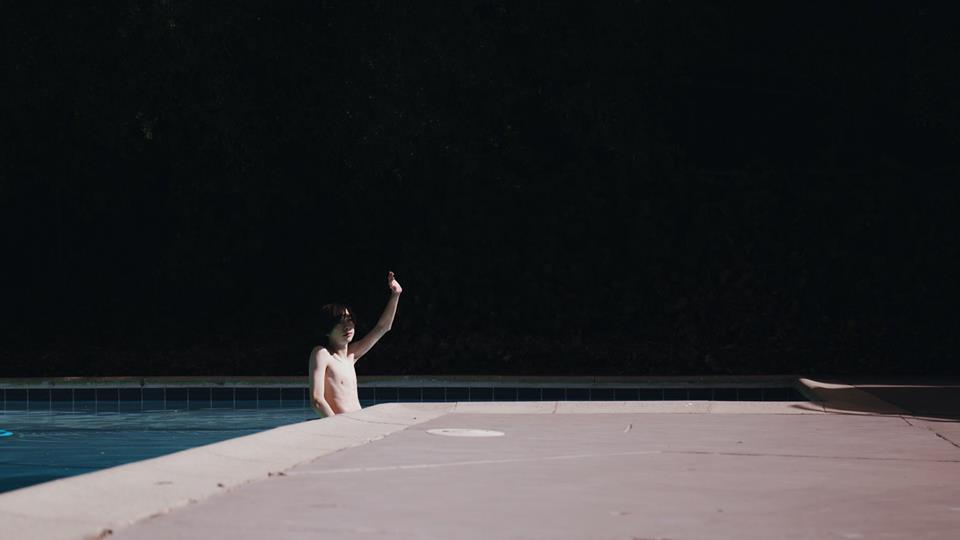 Ever since making his debut, Josh Pan has proven to be a differentiated musician. Whether it be his bold approaches towards various music genres or his guru-like social media posts, the young producer from New York City has always shown a sense of differentiation and uniqueness. His most recent EP ‘the world within’ is truly special towards Josh’s production style as it not only possess his own vocals, something Josh is well-known for, but also takes an Indie genre direction. Accompanying his EP is a music video for the track, “take your time” which is already viewable on Josh‘s socials and OWSLA.

Josh has demonstrated his unique production style since his initial OWSLA debut, releasing a 14 minute Opus off of original banger It-G-Ma. This release was truly an Opus to definition, as the composition possessed a mixture of various music genres, well-known vocalists, and all-around excellent musicality. His recent EP release only adds to his momentum as he also recently released trippy, trap single, “Mask” Ft. AWAY which can be listened to here. The New York City producer has made a distinct mark within the electronic music scene, collaborating with well-known artists such as: X&G, Medasin, Oshi, and many more. The producer and DJ is scheduled to play at upcoming festivals such as Friendship, Lights All Night, and Wobbleland.