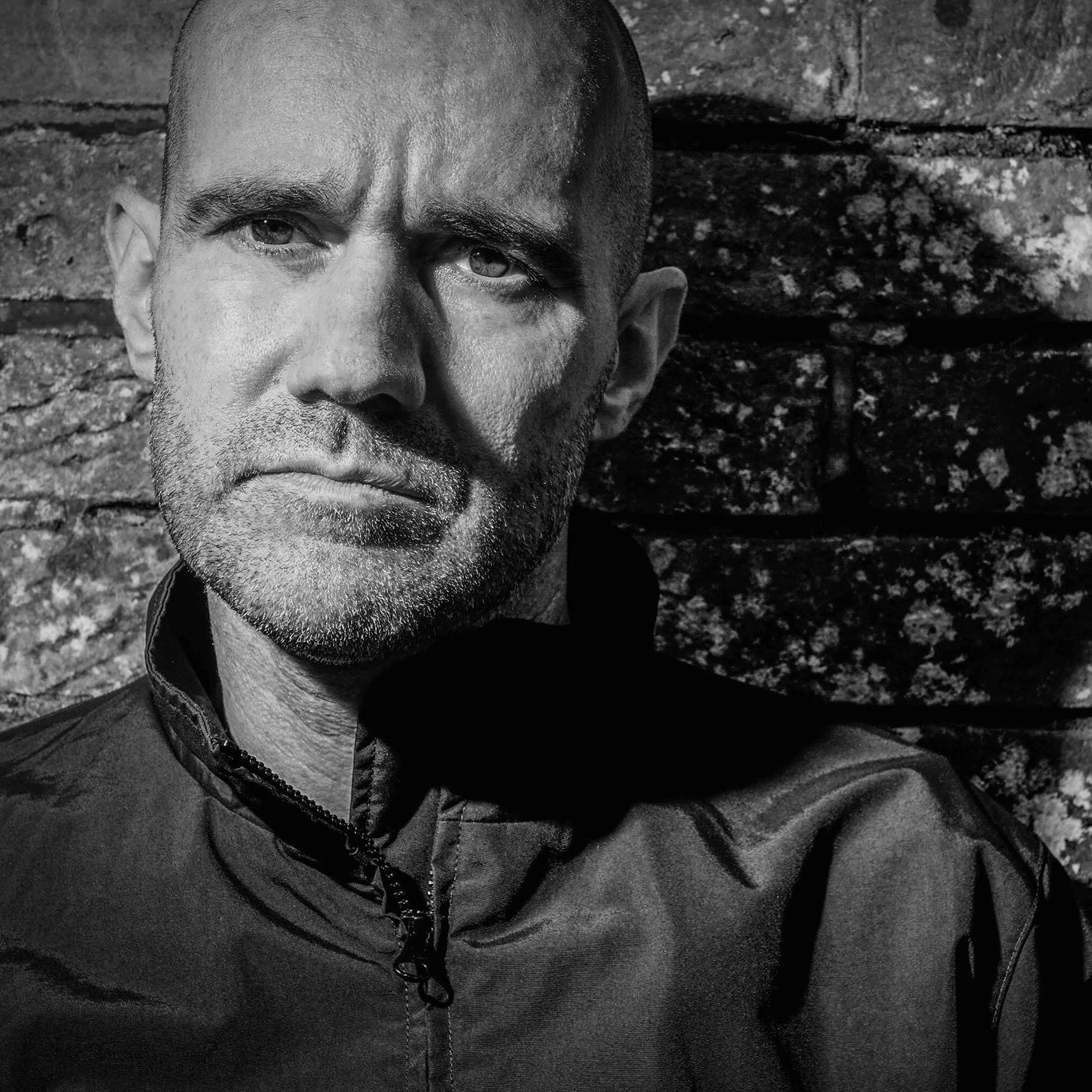 NEXT EPISODE IN JOOF’S 2021 SINGLE CHRONICLE IS OUT NOW

After a short drought of releases, beloved veteran and label boss John 00 Fleming brings us his second chapter as he appears to be unfolding some sort of musical story through music. Given Chapter 1: The Explorer was released in March it was only a matter of time before we would see a chapter 2 being released. Whatever the first Chapter’s Explorer was on the hunt for though, seems he’s pinpointed it, as its next installment, Chapter 2: The Finding is ready to relate.

Chapter 2: The Finding is packed with pure sonic goodness. John wraps this disclosure in a dark-trance depth charge of a production, which pulses with super-low frequency bass, drum-scud and prowling FX. It amps its ether up further with metal-on-metal percussion and sculpted synths, and ones that rarely shy from the ominous. It is later on in this track that an eerie voice of presumably the explorer himself unveils his purpose.

The imagery here says tons about the reception the story’s explorer received on arrival. It’s the centrally staged vocal, however, that provides the track’s most clear-cut of revelations. Only time (and future JOOF Chapters) will tell us what to make of this journey we are set upon on. For now the revelatory “The Finding” is out now on JOOF Recordings.