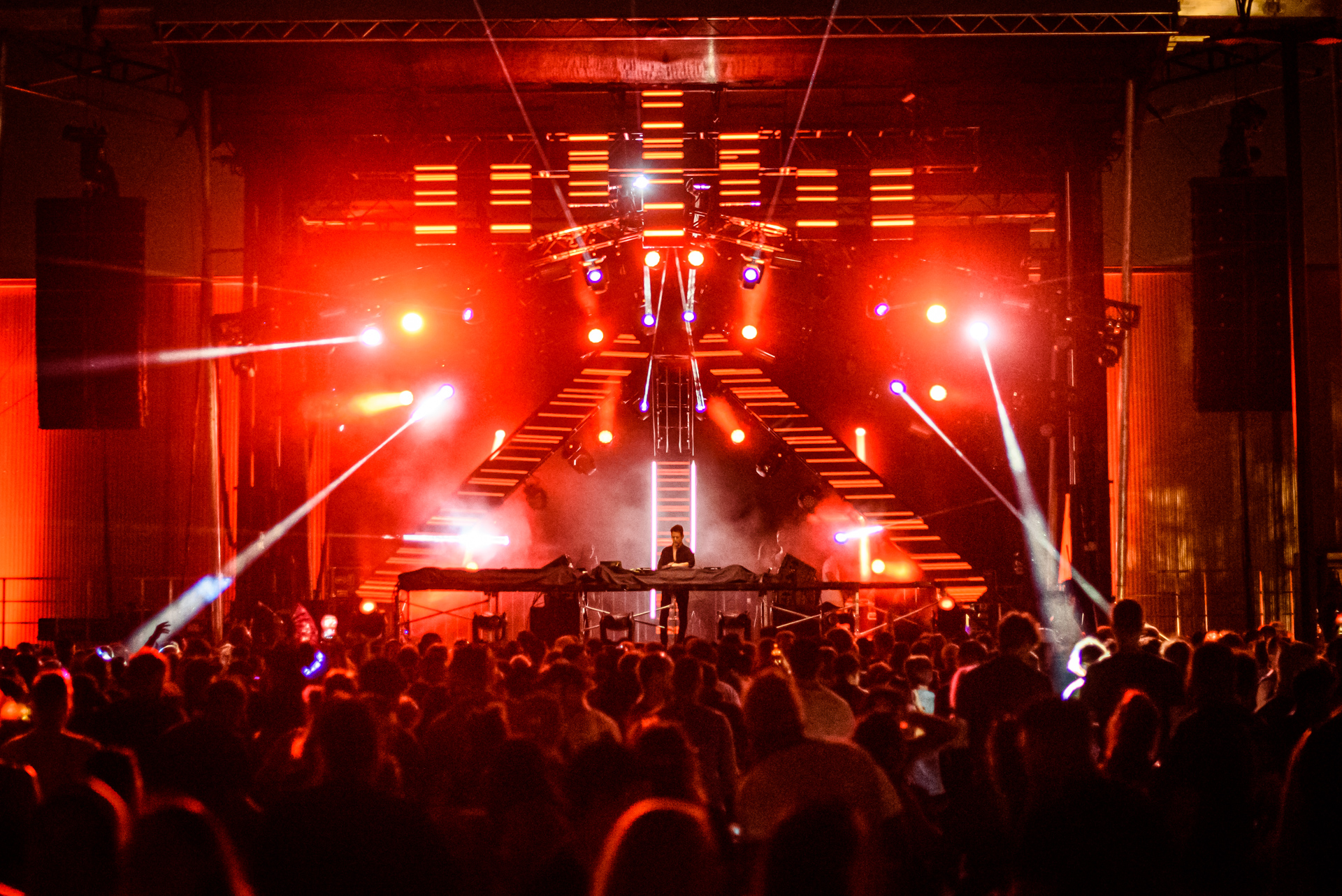 Seismic Dance Event, Austin’s premier house and techno event, announced a huge return to The Concourse Project today with an absolutely insane first-phase lineup. The festival has dropped over forty names on the lineup so far,  including the likes of Michael Bibi, Nina Kraviz, Damian Lazarus, and more. Taking place over the weekend of November 12-14, Seismic Dance Event 4.0 will bring a haven once again for all electronic music aficionados. Tickets are on sale here.

Three immersive stages make up the festival grounds: The Volcano stage, the Tsunami stage, and one more to be announced prior to the festival. The Volcano stage welcomes in techno stars from around the globe, with Nina Kraviz, Amelie Lens, ANNA, Pan-Pot, and more taking the reins of this edition. Live sets from Stephen Bodzin and fan-favorite Ben Böhmer will continue on the programming, alongside many melodic acts such as Yotto, Luttrell, Oona Dahl, Adriatique, and Rinzen.

The Tsunami stage rounds the bill out with many glorified house acts such as Crosstown Rebels founder Damian Lazarus, Jamie Jones, legendary Black Coffee, Claptone, and Dom Dolla. Michael Bibi and Solardo will be taking a hop across the pond, joined by Seth Troxler, Patrick Topping, and more. Lastly, South African Kyle Watson, Cloonee, Mark Knight, and more will be taking over the third un-announced stage with more to come. With so many industry icons on the lineup, it is nearly impossible to ignore for both house-heads and techno snobs alike.

Seismic Dance Event’s mission, since its debut in 2018, has been to create a fully enveloping experience for all who attend. Taking over the seven-acre Concourse Project in Austin, Texas the event brings forward-thinking programming to a constantly developing music scene. With both indoor and outdoor stages, food trucks, top-notch production, and art installations, it is truly an event that would be hard to miss. Three-day general admission and VIP tickets are on sale now at https://seismicdanceevent.com/.