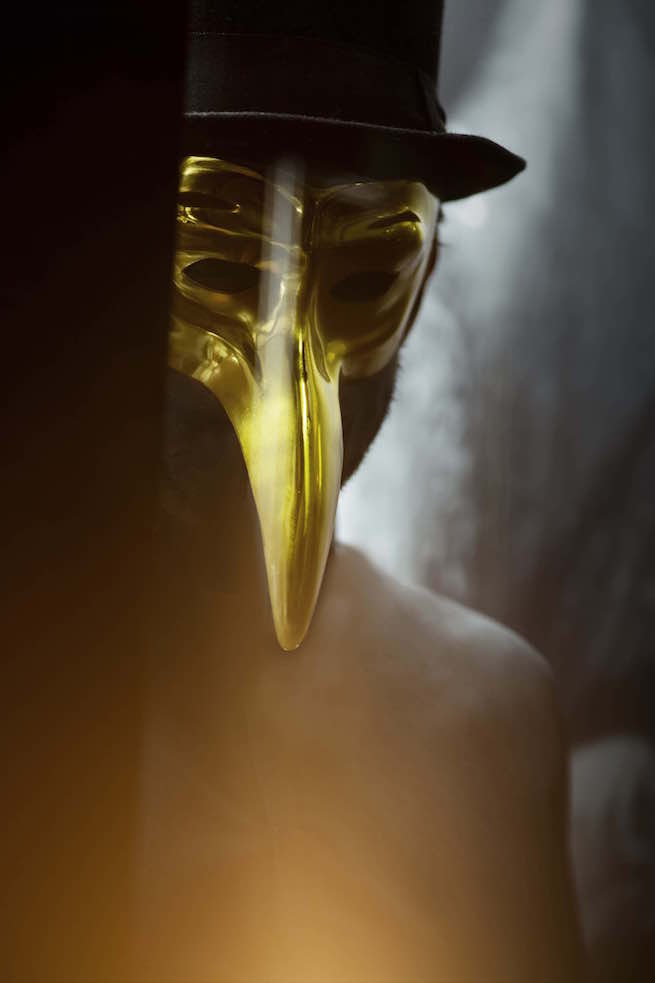 Claptone, the mysterious enigma with the golden mask, has announced details regarding the release of his highly anticipated debut LP, which sees its official release through Different Recordings on October 16, 2015. In lieu of the full-length album announce, Claptone has shared a new track, “Puppet Theatre,” which features Peter, Bjorn and John.

Serving up different sounds with his LP, Claptone shares the introductory track, “Puppet Theatre,” which gives listeners a glimpse into the many sides of the multifaceted DJ and producer. “Puppet Theatre” just scratches the surface of what electronic dance music (EDM) enthusiasts can expect from Charmer.

Additionally, Claptone will travel the globe holding album launch parties, which includes a special showcase a W Amsterdam during Amsterdam Dance Event on the eve of the Charmer release.