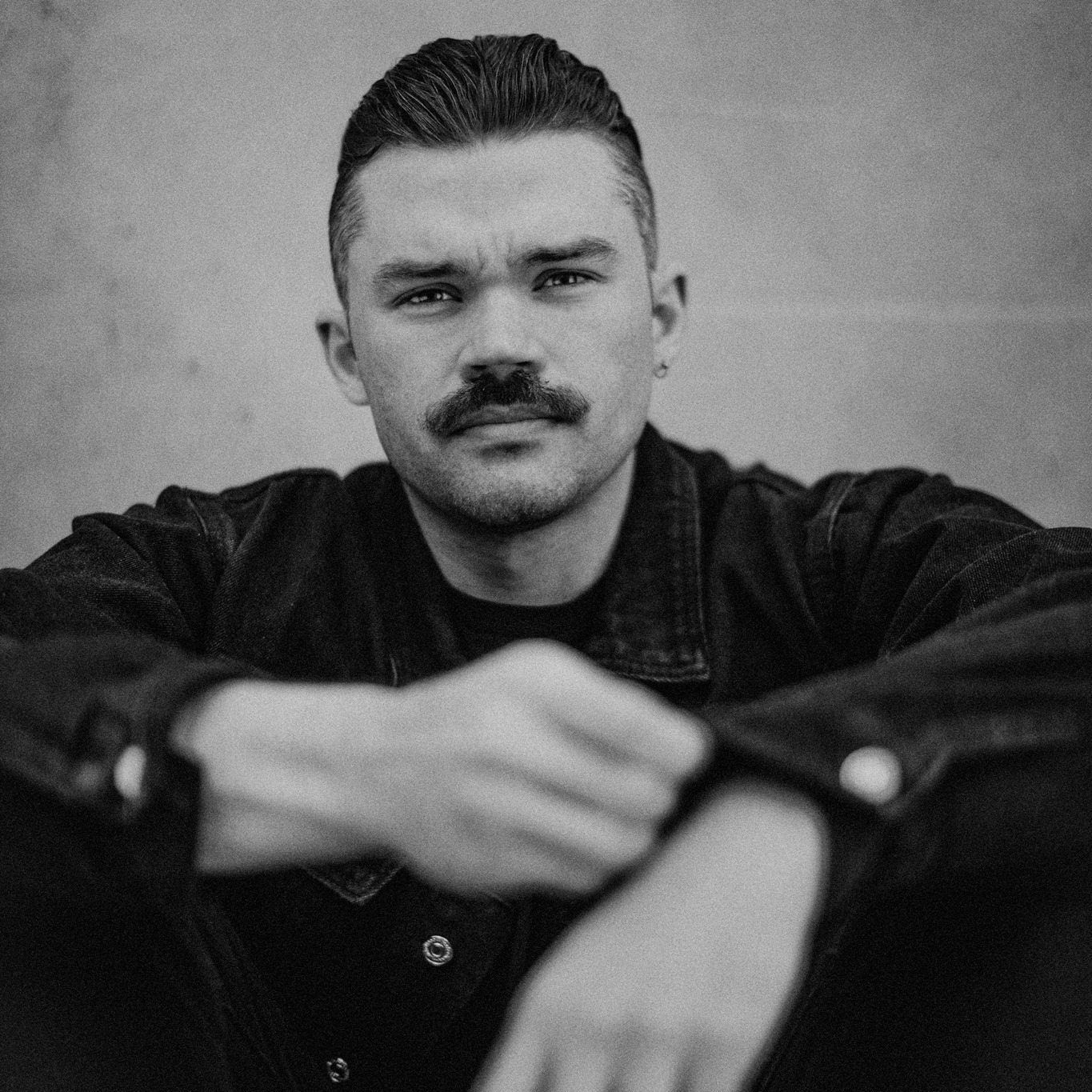 A true star in the tech house music scene, Dom Dolla, has consistently released hit tracks and delivered stellar live show performances. Throughout the years of his career, he has received widespread recognition for songs like “Take It” and has garnered large crowds and audiences at both clubs and festival appearances. Now the tech house music figure has recently put forth another heart throbbing single, “Pump The Brakes” which is actually an ode to his beloved Toyota Camry. Now, the song comes alongside its official music video which bumps up the heat even more.

“Pump The Brakes” has already spread rapidly across streaming platforms and audiences, garnering over three million streams in less than a week. The quirkiness of the clips from the official video accompany and portray the track in a brilliant way, emphasizing his love for his 2001 Toyota Camry. Portraying his personal brand and music in this way allows for a plethora of connection between the music and his listeners, and was brilliantly directed by Prad Sen.

As shows begin to remake their appearance and festivals just around the corner, it is expected that Dom Dolla and his music will also come with it. His energy while performing alongside the tunes make for an exquisite experience for fans, listeners and attendees, and it also brings his overall vision to life. With such an amazing release, only great things are going to continue to come for Dom Dolla.

Related Topics:dom dolla
Up Next

GRiZ set to Premiere ‘Another World’ Event Series in Denver