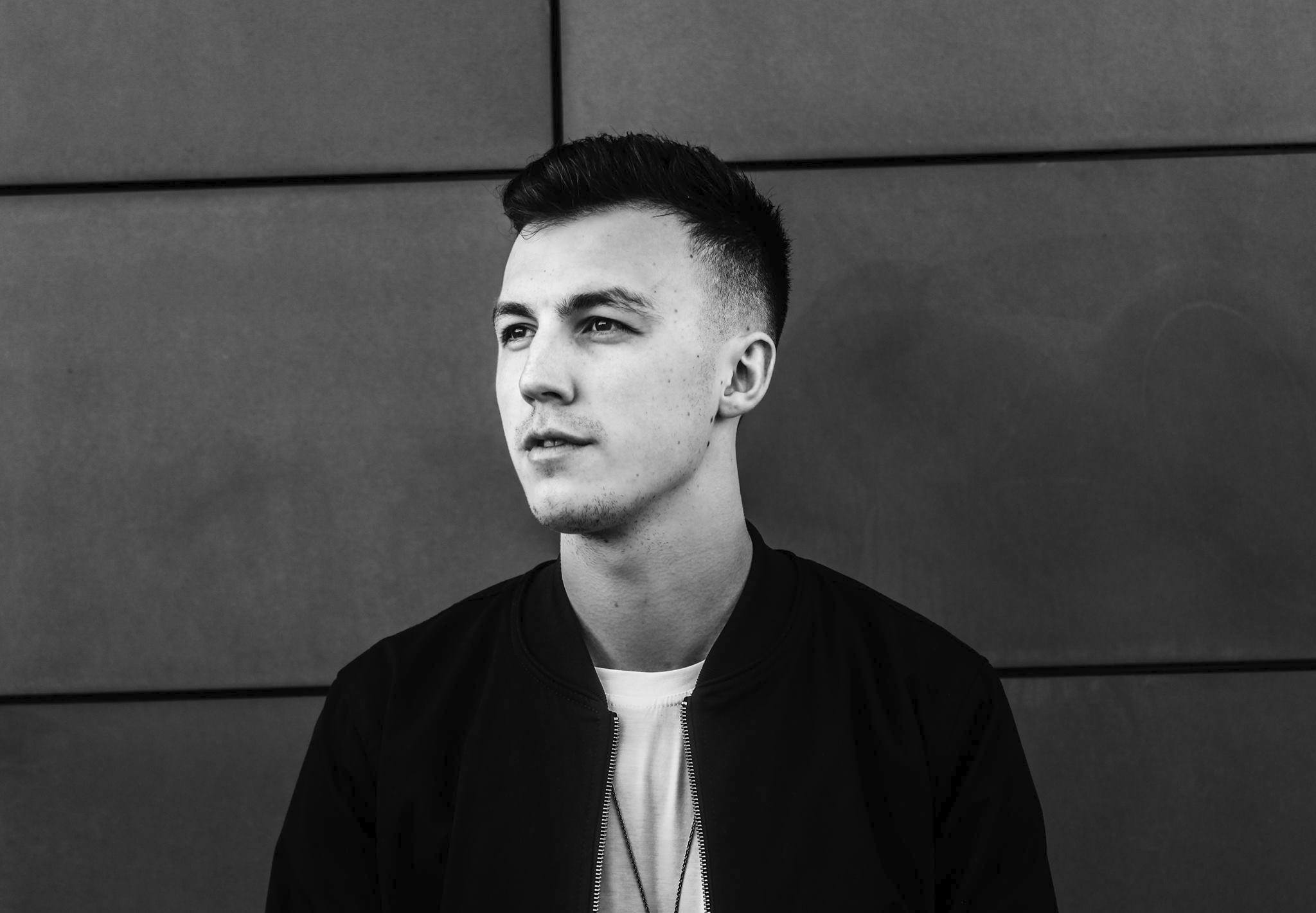 The time has come to listen to the world premiere of Cloonee’s brand new single “Be Good To Me” as heard exclusively here and now on The Nocturnal Times! Officially out now via Big Beat Records, this record is one undeniable piece of brilliant artistry by Cloonee.

2019 is promising to be Cloonee’s most tremendous year yet as an Australia/New Zealand tour is on the horizon, and this is just the beginning. Fans will be ecstatic to hear that the British DJ/Producer will also be taking the stage regularly on Michael Bibi’s U.K tour, and has several more music releases underwraps that are en route to send shockwaves across the globe.

Right out of the gate, “Be Good To Me” packs infectious rhythms that are surrounded by unshakable vocals from its strong female lead. Sending listeners straight into dancefloor heaven, Cloonee’s crisp and freshly minted sound on this energetic track can’t help but capture the spirit and groove of classic house music. At the same time, “Be Good To Me” hints towards even more delightfully creative style marks within Cloonee’s evolutionary discography. Propelling crowds straight into Spring, “Be Good To Me” jams with more than enough bounce to last ages.

“This track’s a really special one for me. I made it purely as a DJ tool as I loved the vocal and wanted to work it into my sets, but I had no idea just how big the reaction would be! It’s always wicked when a plan comes together haha. Really excited to see just how far this track can go!” – Cloonee

“Be Good To Me” is following an enormous break into the dance music scene for Cloonee, whose debut Estes EP peaked at #7 on Beatport’s Tech-House chart, further paving the way for three subsequent EPs in rapid succession over 2018 alone. Beyond producing music, Cloonee has extended his talents to a plethora of live performances including consistent shows in Ibiza over the years and three-year long residencies at both The Tuesday Club and Tank in Sheffield, U.K, supporting Eats Everything, Mark Knight, and Solardo among others. Things are only heating up for Cloonee and his incredible musical prowess, and fans are in for a treat all year long with more surprises to come!