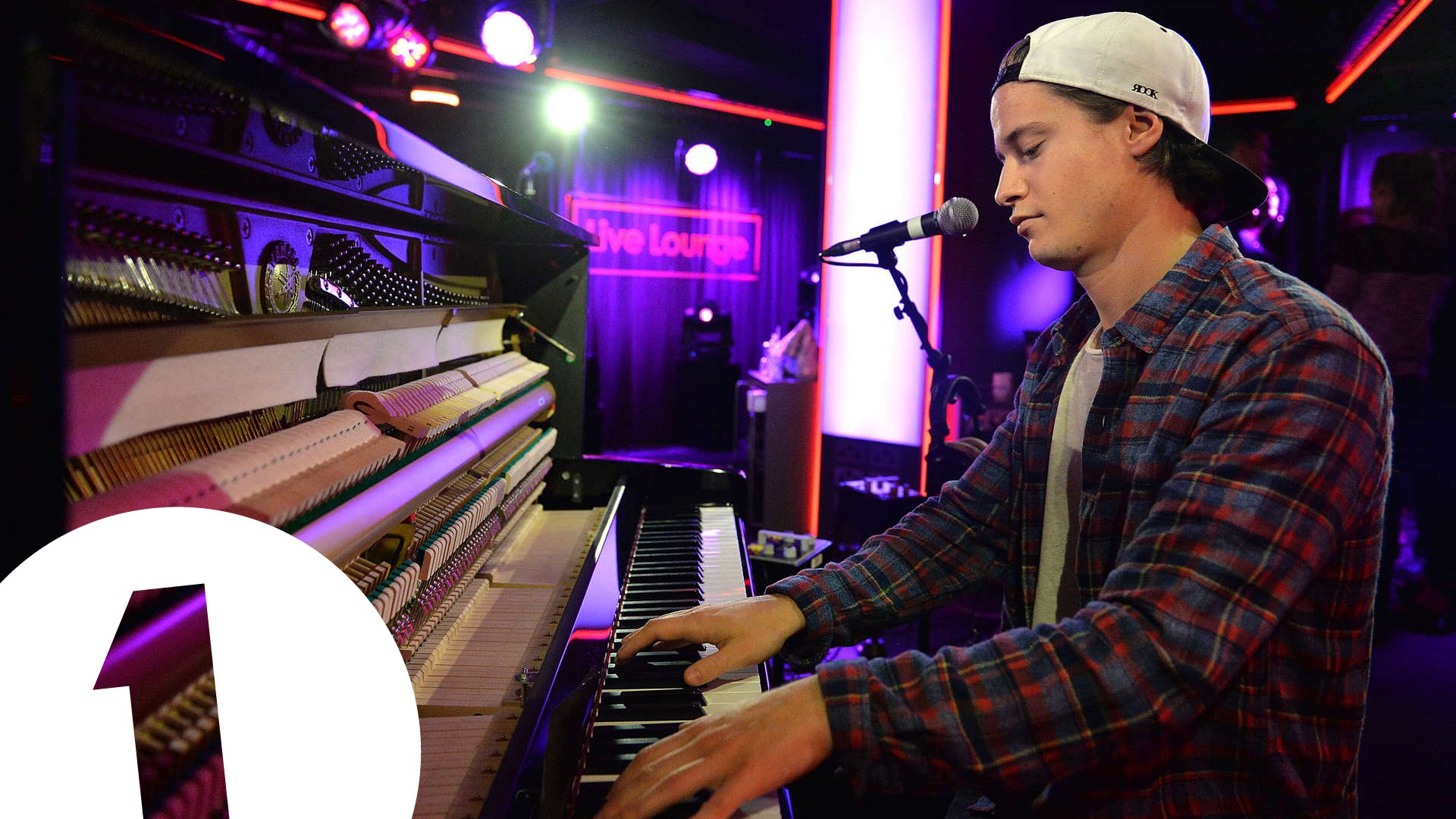 Kygo—who has recently released his latest single “Here For You” feat. Ella Henderson—recently took to the Live Lounge at BBC Radio 1. During the intimate live session, Kygo—born Kyrre Gørvell-Dahll—takes to the piano to showcase his artistry with a cover of the newly released single from Taylor Swift, “Wildest Dreams.”

Accompanying Kygo and Ella during their new rendition of “Wildest Dreams” in the Live Lounge are two backup singers (one male and one female).