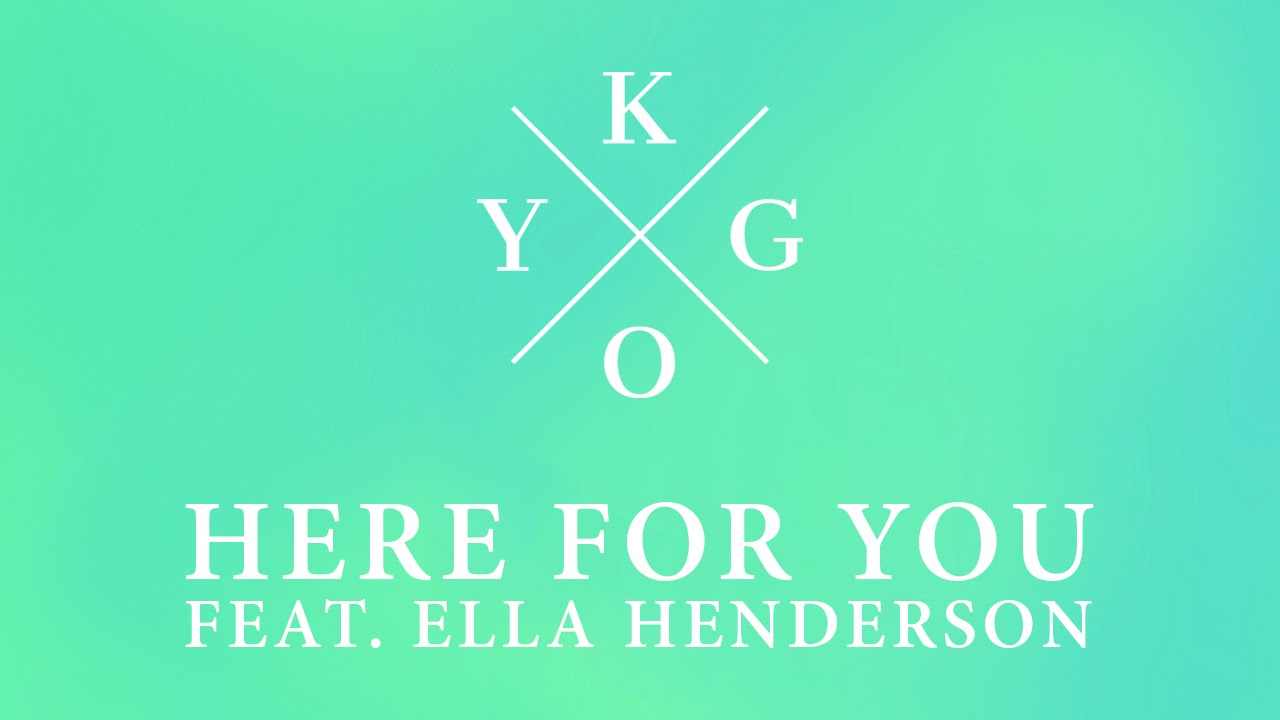 “Here For You,” which was released through Ultra Music, was originally unveiled in March as an “ID” as the official Ultra Music Festival 2015 anthem. Enchanting vocals from Ella Henderson (“Ghost”) have been added to the tropical house “ID” for the vocal release of “Here For You.”

The official music video for “Here For You,” which is directed by Michael Maxxis, was shot on location in Palm Spring, CA.

Watch the official music video for Kygo “Here For You” feat. Ella Henderson:

Listen to “Here For You” on Spotify.

“Here For You” is available on iTunes.