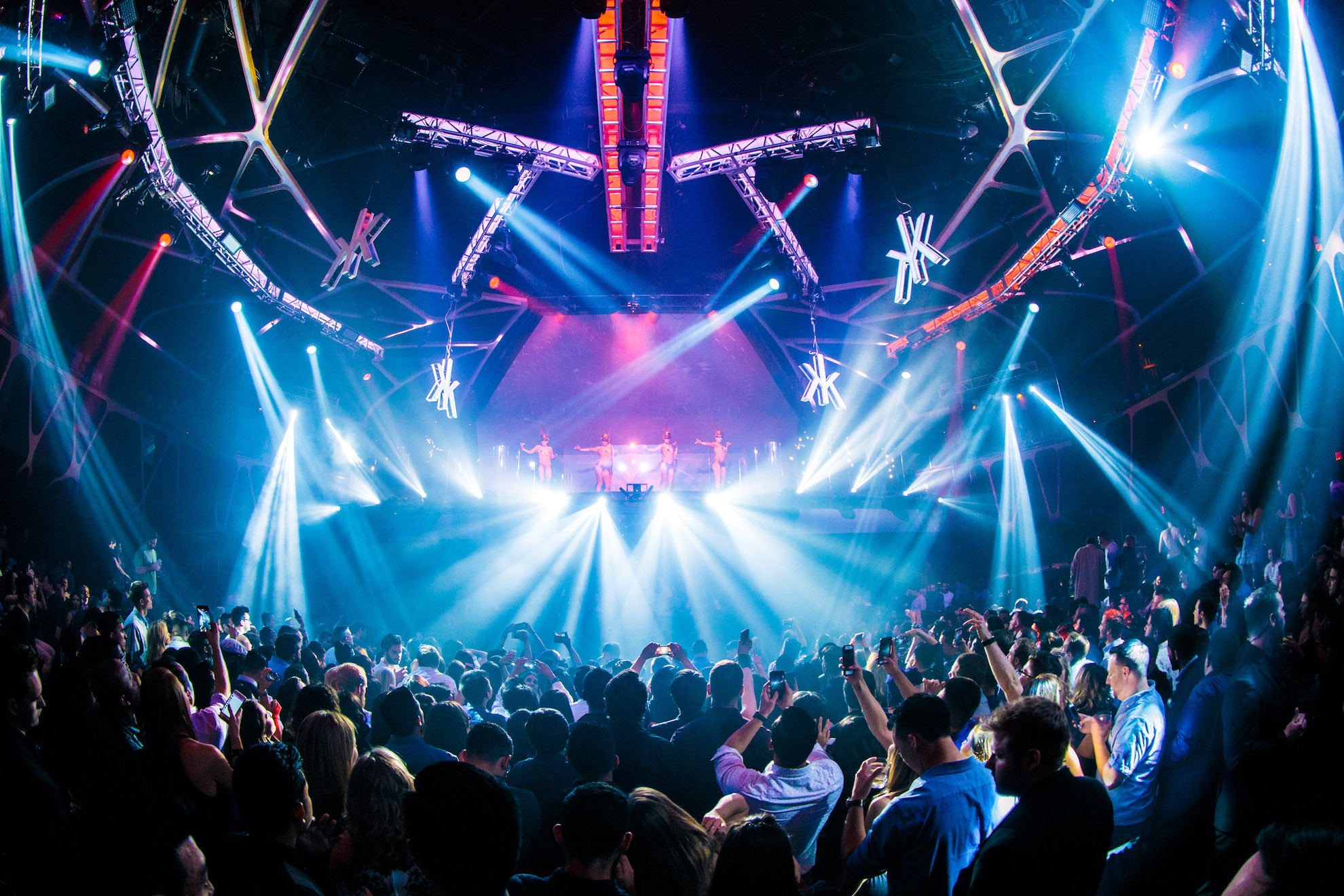 The Nocturnal Times is giving you a chance to win complimentary tickets to spend Labor Day Weekend 2017 with Tiësto at Wet Republic and Hardwell at Hakkasan Nightclub on Friday, September 1.

With things heating up on the Las Vegas strip all summer long, Labor Day Weekend in Las Vegas brings a weekend jam-packed with nightlife and day club events. Among the elite in Sin City entertainment, the MGM Grand Resort & Casino’s Hakkasan Nightclub and Wet Republic will host two of the biggest names in electronic music this LDW.

Tiësto is one of dance music’s original founding fathers, which is why it should come as no surprise that his face was spread across the front of the MGM Grand Hotel & Casino. Boasting residencies at the MGM’s entertainment venues, such as Wet Republic and Hakkasan, Tijs Verwest, better known as Tiësto, is proud to call Vegas his second home. This year, Tiësto brought two massive sold out shows to the Brooklyn Hangar in New York, delivered new releases “On My Way” feat. Bright Sparks after being honored in Las Vegas, and remixed Miley Cyrus (“Malibu”).

From his Musical Freedom label to his extensively crafted musical repertoire, the Grammy Award-winning musician has more than two decades of experience as a producer and DJ. From his iconic Club Life brand and esteemed radio show, Tiësto is a tastemaker who’s among the most qualified to deliver an unforgettable LDW soundtrack.

Creator of Revealed Recordings, Dutch producer and DJ, Hardwell, takes the stage at Hakkasan Nightclub later on in the evening on Fri., Sept. 1. His big room, main stage sound has been dominating major music festivals and nightclubs alike since first exploding onto the scene in 2008. Nearly a decade later and Robbert van de Corput has amassed a slew of productions, collaborations, an I AM HARDWELL show and documentary concept, a United We Are studio album, and dozens of successful track releases. After just unveiling a coffee table book and providing the set for the grand opening of a massively revamped NYC venue, the two-time DJ Mag Top 100 number one is Vegas ready this Labor Day Weekend. Are you?

Enter to win two free tickets for both Tiësto at Wet Republic and Hardwell at Hakkasan from The Nocturnal Times:

*Giveaway is open to entrants ages 21-and-over at time of event. Contest ends on Thursday, August 31 at 7pm PST.